According to a report by Fox Business, the Twitter feud started on Tuesday, September 8, when Reich tweeted that Tesla forced all workers to get a 10% pay cut from mid-April until July while its stocks surged amid the COVID-19 pandemic. He then called Musk "a modern-day robber baron" as his net worth skyrocketed from $25 billion to more than $100 billion following the surge in the company's stock price. 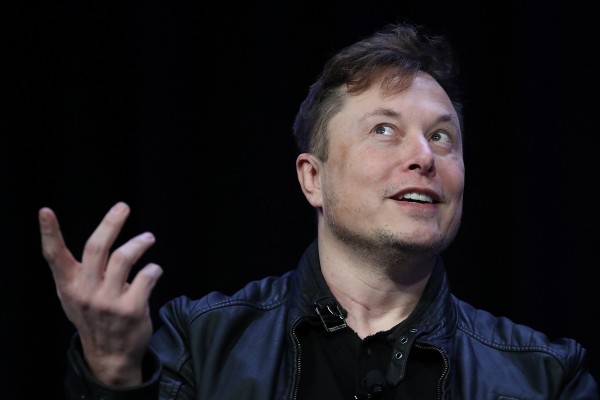 While it is true that Musk's net worth soared, he is not the only one affected by the electric carmaker's stock price increase.

Musk replied to Reich's tweet educating him that all Tesla employees get stocks as part of the compensation package. "All Tesla workers also get stock, so their compensation increased proportionately. You are a modern-day moron," he said. 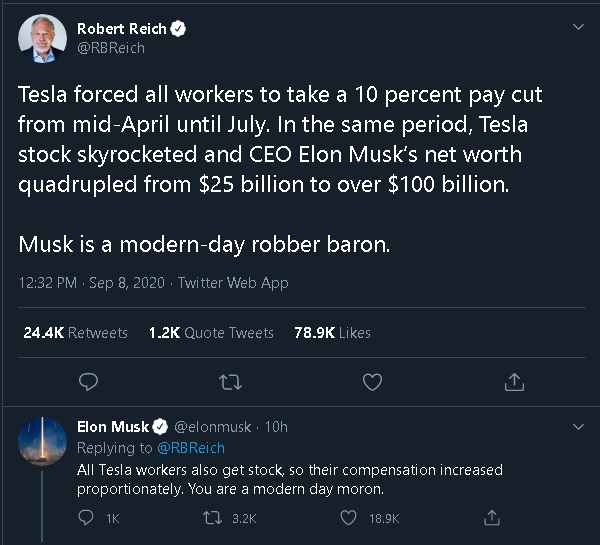 Netizens soon replied to the former labor secretary, most of them defending Musk. One Twitter user who claimed to live and work in a Tesla factory like his friends and relatives said they are all grateful to Tesla. "For the first time in their lives, they are able to build equity and purchase a house because of the stock options that they receive," he added.

I live and work in new Tesla factory. I have relatives and friends working there. For the first time in their lives, they are able to build equity and purchase a house because of the stock options that they receive. They are all grateful to Tesla. — gee iam (@fishsaucy) September 9, 2020

Another user backed Musk saying that the CEO was not only doing this for money as he is also promoting clean energy. "And Tesla's stock price suggests it is working. Please don't sow outrage over this - it's counterproductive for humanity," he said.

The user who comes with the Twitter name @MR Money Mustache also explained that all Tesla employees, including line workers, receive stock options, which means they also immensely benefited from the surge in share prices. "And unlike their CEO, they actually DO need and benefit from the money. So it's a win/win," he added

All Tesla employees - including line workers - get stock options, so they have benefited immensely from the appreciating share price as well. And unlike their CEO, they actually DO need and benefit from the money. So it's a win/win. — Mr. Money Mustache (@mrmoneymustache) September 8, 2020

Meanwhile, Pete Clay replied to Mr. Reich pointing out the deaths from lung damage caused by fossil fuel. He also said that the former secretary forgot to mention the Tesla management also suffered from 20% to 30%. "Elon does not actually sell this stock, which is now down significantly from high where company raised $5B! All got options," Mr. Clay said.

Robert, why do you not mention how many fossil fuel & auto company jobs have been lost over past couple of years due to these fossil companies continuing to poison us while their mgmt sold stock. Tesla has a mission to transition our world to sustainable energy & transport! — Pete Clay (@Pete_Clay) September 8, 2020

"C'mon, you are smarter than this. Tesla is basically a break-even company," @Speculawyer tweeted. He noted that there is cash to pay people more just because the stock prices increased.

C'mon, you are smarter than this. Tesla is basically a break even company. Just because the stock market bids up the price of the stock, that doesn't mean there is cash to pay people more. — Speculawyer -American (@speculawyer) September 8, 2020

On March 17, Tesla was ordered to close its Freemont, California plant starting March 23. Its New York factory operations were also suspended, except for "those parts and supplies necessary for service, infrastructure, and critical supply chains." The decision was to help reduce the spread of COVID-19.

The California facilities remained closed until May 13 when Tesla challenged the Alameda County orders. A county spokesperson said on May 12 that health authorities received Tesla's safety plan. The following day, the Fremont Police Department inspected the Fremont factory and gave it a green light to operate.

To reduce the impact of the lost business, Tesla reduced employee's salaries by 10% to 30% between April 7 and June 29. However, Tesla shares had soared by 96% during this period. 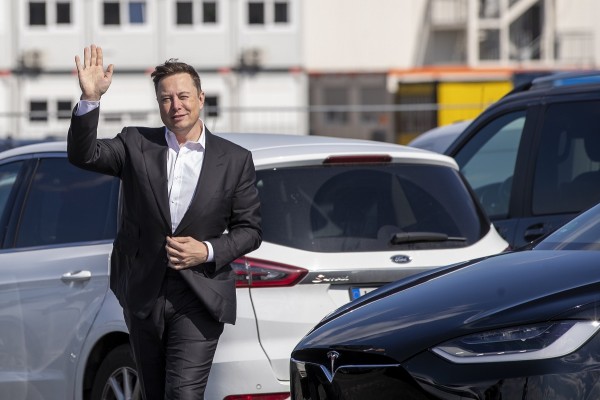 (Photo : Maja Hitij/Getty Images)
GRUENHEIDE, GERMANY - SEPTEMBER 03: Tesla head Elon Musk arrives to have a look at the construction site of the new Tesla Gigafactory near Berlin on September 03, 2020 near Gruenheide, Germany. Musk is currently in Germany where he met with vaccine maker CureVac on Tuesday, with which Tesla has a cooperation to build devices for producing RNA vaccines, as well as German Economy Minister Peter Altmaier yesterday.

Shares continued to soar and ended August with a stock price of $500 each. On August 31, Tesla also offered a 5-for-1 stock split. At one point, the shares even reached a record high of $1,135.

The stock peaked at a 496% gain this year while Tesla got a $464 billion market capitalization, making it the sixth-largest publicly-traded company in the U.S.

Tech Times reported that Tesla suffered an $82 billion loss in value within hours as Tesla stocks dropped by around 21%. This was after the company was not included in the Standard & Poor 500 list of companies with the highest market value in the U.S.

Heavy selling over the next five sessions pushed shares by as much as 33% as investors digested news the company was planning to sell up to $5 billion of new shares and that the electric-car maker was bypassed for inclusion in the S&P 500.

The market's drastic movement had a huge blow on Musk's net worth, which dropped by $16.3 billion in a day. Forbes listed him on 8th place with a net worth of $71.4 billion, which was four notches down after ranking 4th richest on Aug. 18.