Epic Games warns Apple users to change their logins or risk losing their Fortnite accounts. The game publisher informed their customers that the "Sign In With Apple" feature would be removed from the game starting on Sept. 11 .

(Photo : REUTERS/Brendan McDermid/Illustration/File Photo)
The Epic Games logo, maker of the popular video game "Fortnite", is pictured on a screen in this picture illustration August 14, 2020.

The company's announcement is another part of the issue between Apple and Epic Games. The giant smartphone manufacturer restricted Fortnite from its platforms after the publisher bypassed its payment policies.

What should Apple users do?

According to Epic Games' announcement, Apple owners must update their email address by logging into their Epic games account via Apple ID. 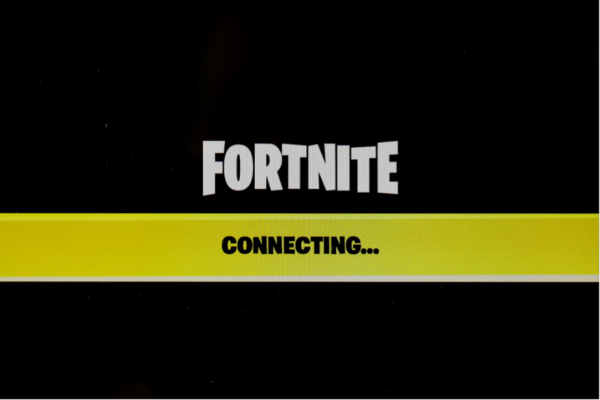 (Photo : REUTERS/Brendan McDermid/Illustration/File Photo)
The popular video game "Fortnite" by Epic Games is pictured on a screen in this picture illustration August 14, 2020.

Also Read: World of Warcraft: Shadowlands' Expansion Lets You Choose Its Next Mount; Here are Five Possible Creatures You Can Ride

It also explained that if users could not update their email address prior to Sign In with Apple support ending, they could still recover their accounts by contacting Epic Games. They need to provide the verification code they've received in their emails.

"The verification code you received should look like this: ABC-123-DEF," added the company.

If you're using Apple ID right from the start, your Epic Games account indeed has no password. Since the game requires its customers to use their emails, they also need to create their passwords. Here's how you can do it.

2) If you've failed to do this before Apple ID's removal, you need to follow the steps on the Epic games Forgot Password page. Take note; you can only do this if your email address is correct.

The company said that the decision of Apple is unfair on Epic Games and its customers. It also described the smartphone manufacturer as a "behemoth" seeking to block competition, stifle innovation, and control markets.

Also Read: PUBG Mobile Wants to Return in India! It is Now Looking for An Indian Partner

ⓒ 2021 TECHTIMES.com All rights reserved. Do not reproduce without permission.
Tags: Fortnite Apple Users Logins Game Accounts Sign in with Apple
Most Popular