Microsoft billionaire Bill Gates and Tesla/ SpaceX CEO and billionaire Elon Musk may have started a new feud. On Aug. 24 blog, Gates tackled his opinion about electric trucks in the industry. He mentioned the car brands that were found remarkable from his perspective.

However, Gates forgot to mention the name 'Tesla' on the list of best all-electric trucks producer. And the rest is history. 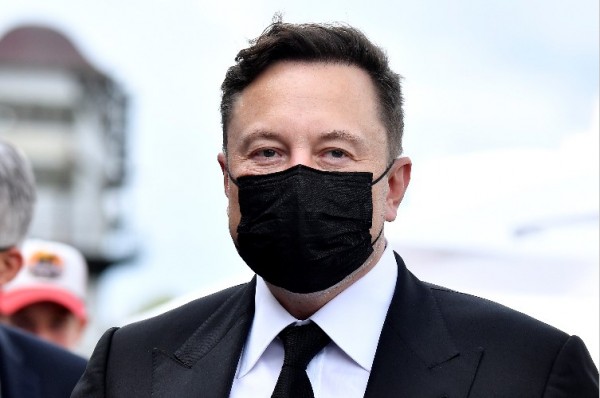 (Photo : Tobias Schwarz/Pool via REUTERS)
Elon Musk wears a protective mask as he arrives to attend a meeting with the leadership of the conservative CDU/CSU parliamentary group, in Berlin, Germany September 2, 2020

On Saturday, Sept. 12, a Twitter user asked Tesla CEO over his thoughts on the recent blog of his co-billionaire Bill Gates about electric trucks.

Musk quickly answered the question saying, "[Gates] He has no clue."

The Twitter user was referring to the Aug. 24 blog that Gates published. Microsoft billionaire highlighted his thoughts about electric vehicles. He believed that car batteries that are cheaper and better are coming in the future for all drivers--however, not for electric trucks.

He claimed that, though a lot of breakthroughs were already reported from the past years in connection with car batteries, electric trucks that go for long and heavy rides cannot still rely on the power of electricity.

"Even with big breakthroughs in battery technology, electric vehicles will probably never be a practical solution for things like 18-wheelers, cargo ships, and passenger jets. Electricity works when you need to cover short distances, but we need a different solution for heavy, long-haul vehicles," said on his blog. 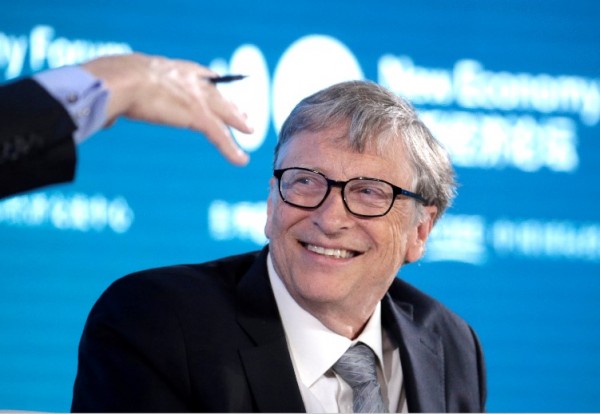 If the industry wants it work, according to Gates, alternative fuels such as biofuels or electrofuels could be better way to solve the issue of environment-friendly. Unfortunately, this won't work for batteries, just yet.

Musk may have found this statement as insulting to what he's been doing for the Tesla trucks over the past years. Thus, resulting him to call Gates as 'clueless' on what he said on the blog.

Another thing that could have pushed the 'clueless' button on Musk's vocabulary about Gates was the fact that the Microsoft billionaire didn't mention Tesla as one of the best producers of all-electric trucks.

Gates only praised Tesla rivals such as GM, Ford, Rivian, and Bollinger in the article.

Business Insider reported that one of Tesla's all-electric trucks, like Tesla Semi, will be released four years later than its first launch.

ALSO READ: Elon Musk Hypes up "Battery Day" on 9/22: Could Tesla have been Secretly Manufacturing Batteries As Well?