New Mexico's Game & Fish Department has been receiving numerous reports about thousands of bird found dead across the state. While it is still what causes this strange phenomenon, experts think this may be due to raging wildfires on the West Coast.

Game & Fish Department spokeswoman Tristanna Bickford said that they have been receiving calls beginning September 8 "and they haven't really stopped since then." Bickford begged to confirm with Santa Fe New Mexican the cause yet as it would just be "pure speculation." 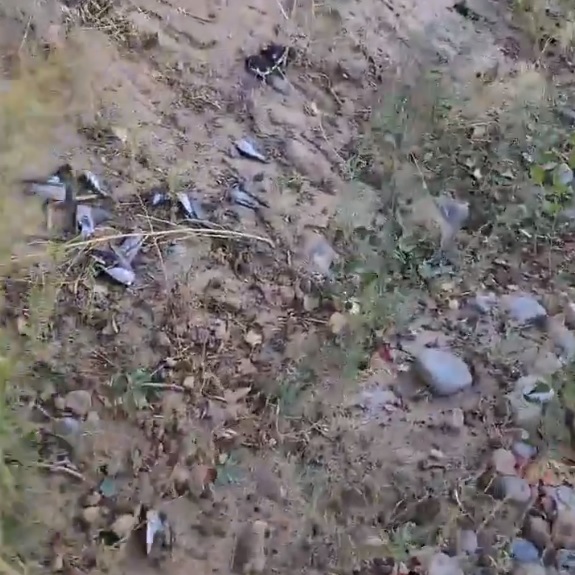 However, New Mexico State University Professor Martha Desmond told CNN that dead birds were found at the White Sands National Monument and the US Army White Sands Missile Range as early as August 20. It was first believed to be an isolated incident before the widespread problem was exposed across the state, including in Socorro, Jemez Pueblo, Doña Ana County, and Roswell.

"We've never seen anything like this," Prof. Desmond the said adding that this "terribly frightening" phenomenon is affecting up to millions of migratory birds.

According to the Daily Mail, experts have speculated that the early freeze experienced the state have led the birds' feathers to be wet while their food sources are destroyed. Wildfires in California and other Western states could also be poisoning the air as well as changing the patterns or timing of migration as birds may have been forced into early migration.

Desmond said that birds might have not had enough fat to survive while others might have not even had the reserves, which are needed in migration, "so they died in place."

Similarly, Texas, Mexico, and Colorado also have discovered hundreds of dead birds that include blackbirds, sparrows, bluebirds, and warblers. These species are both migratory and year-round species, and they are all insectivores. There is still no official number yet on the deaths of birds.

Meanwhile, journalist Austin Fisher posted a footage showing dozens of dead birds scattered on the ground in northern Rio Arriba County as was hiking on September 13.

According to the National Interagency Fire Center, firefighters have been struggling to put out 87 large wildfires that are currently burning in 10 states across the West Coast since mid-August. These fire incidents led to 35 deaths, including a child in Washington, 24 in California, 10 in Oregon while over 42,000 structures have been destroyed. 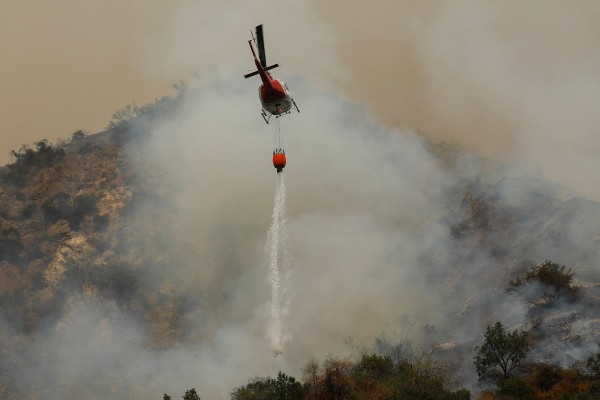 The Oregon Department of Fish and Wildlife said on Twitter than "not much is known about the impacts of smoke and wildfires on birds" as thick smoke from these recent fires has already reached as far as New York, Canada, and the Midwest.

Biologists and residents reported that birds were acting strangely before their death. Prof. Desmond said they observed a number of birds were unresponsive and lethargic, which caused them to be hit by cars in large numbers.

"This is devastating," Desmond said adding that some questions still remain aside from the role of fires and dry weather in the birds' deaths and strange behaviour.

"Climate charge is playing a role in this," Desmond noted.

The biologist explained that the U.S. has already lost about 3 billion birds since 1970 as well as a tremendous decline in insects, so the current phenomenon "is terrifying to these populations and it's devastating to see."