FTC Will File Antitrust Case Against Facebook Over WhatsApp and Instagram Takeover, Despite Previously Approving These Acquisitions

The Federal Trade Commission (FTC) is looking at filing antitrust lawsuit against social media giant Facebook on acquisition of Instagram and WhatsApp, which the agency approved in 2019.

According to an Engadget report, the agency may revisit past deals, despite giving green light on these transactions. This was after it investigated on tech giants' anticompetitive practices when the Congress had an antitrust hearing in July.

One of the highlights of the antitrust hearing in July, which was also attended by the CEOs of Google and Amazon, was when congressmen showed Facebook CEO Mark Zuckerberg's internal email communication between Facebook's top executives boasting about plotting out a 'land grab' on rivals and their plans to "neutralize a potential competitor." Democratic Representative Joe Neguse accused Facebook of running a monopoly in the tech market as he read from the emails. 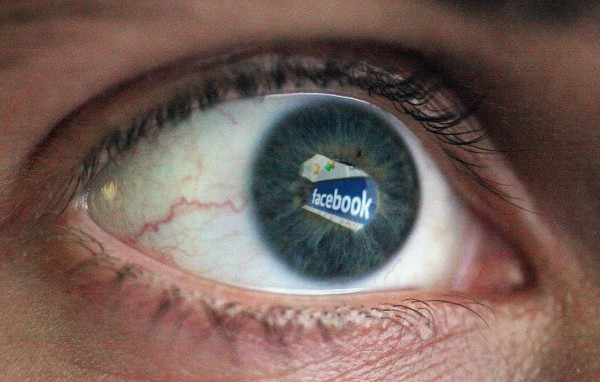 (Photo : Dan Kitwood/Getty Images)
LONDON, ENGLAND - MARCH 25: In this photo illustration the Social networking site Facebook is reflected in the eye of a man on March 25, 2009 in London, England. The British government has made proposals which would force Social networking websites such as Facebook to pass on details of users, friends and contacts to help fight terrorism.

Zuckerberg was grilled on the company's $1 billion Instagram acquisition  as well as slammed for saying that Facebook can always "buy any competitive startups," although he said he does not remember writing such email.

While both the FTC and Facebook declined to comment, the Wall Street Journal noted that it is only standard for the antitrust enforcers to prepare a lawsuit as part of its investigation, but filing a case would need at least three votes between FTC's five commissioners.

However, the New York Times reported in July said it would be "virtually impossible" for the FTC to finish the investigation within 2020. In case the agency decides to file a case against Facebook, the court process may take years. If Facebook loses the antitrust case, the worst case scenario is that it may be forced to close parts of its business.

"Our acquisitions have helped drive innovation for people who use our own products and services and for the broader startup community," Zuckerberg said in his five-page statement that he prepared for the antitrust hearing. The CEO also supported a "strong and consistent competition" policy that ensures a level playing field. "We believe in values -- democracy, competition, inclusion, and free expression -- that the American economy was built on," Zuckerberg wrote in the statement. 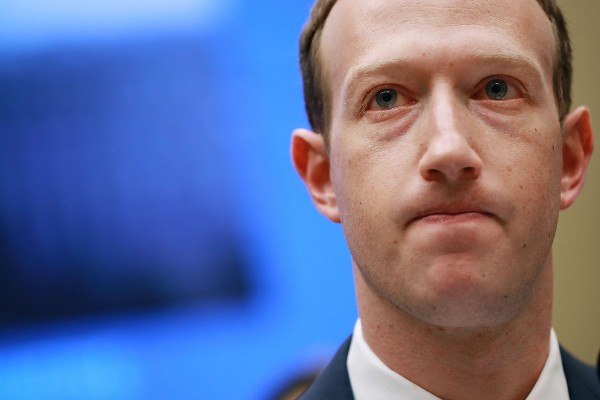 (Photo : Chip Somodevilla/Getty Images)
WASHINGTON, DC - APRIL 11: Facebook co-founder, Chairman and CEO Mark Zuckerberg testifies before the House Energy and Commerce Committee in the Rayburn House Office Building on Capitol Hill April 11, 2018 in Washington, DC. This is the second day of testimony before Congress by Zuckerberg, 33, after it was reported that 87 million Facebook users had their personal information harvested by Cambridge Analytica, a British political consulting firm linked to the Trump campaign.

For years, Facebook has become one of the most powerful social media platforms worldwide, but calls to close it began last year after one of the company's founders, Chris Hughes, published an article in The New York Times. Hughes outlined how the social media giant becomes a threat to democracy by acquiring its competitions like messaging and social media apps like WhatsApp and Instagram.

During the hearing, Rep. Pramila Jayapal downplayed Zuckerberg's statement and asked whether Facebook has ever tried to clone other company's technologies while acquiring the company. However, Zuckerberg simply said "no."

Meanwhile, the CEO pushes for more regulations over privacy, data portability, and other vital issues, instead of breaking up the company.