Nikola CEO Trevor Milton Resigns Over "Intricate Fraud" Allegation, But the Greatest Fan "Will Be Cheering from the Sidelines"

As fraud allegations continue to pry on the electric car manufacturer, Nikola's founder and CEO Trevor Milton voluntarily resigned to protect the company, but vowed to "be cheering from the sidelines." However, his departure led to company stocks to drop 26% on September 21 pre-market trades. 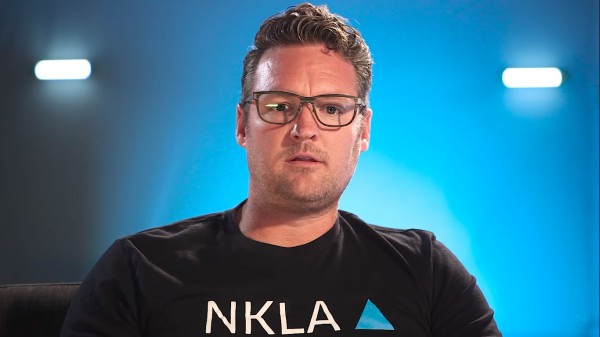 "I will be cheering from the sidelines with you. Your greatest fan," Milton tweeted on Sunday, September 20 with his resignation letter. Milton said he would distance himself from the company, but vowed to defend himself from fraud allegations by "outside detractors."

I will be cheering from the sidelines with you. Your greatest fan. pic.twitter.com/IaYfZedYhK — Trevor Milton (@nikolatrevor) September 21, 2020

Milton said he "will continue to spread love everywhere" he goes and urged people to do the same. He then closed his letter with "your greatest fan."

Milton's resignation was accepted by Nikola's board members, which appointed former General Motors vice chairman Stephen Girsky as chairman of the board effective immediately.

Nikola investors were on a rollercoaster after surging by over 40% on Sept. 8 since the General Motors (GM) announced a billion dollar deal with the electric automaker. However, as Hindenburg Research released a report on September 10 claiming the company was an "intricate fraud" that misled its investors, Nikola stocks sank up to 40% weeks. 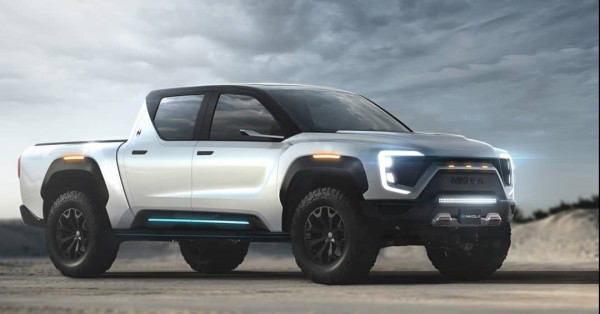 The report was released a day after General Motors confirmed a deal with Nikola to develop the Badger, GM's first electric truck. Researchers alleged that Milton is an intricate fraud.

Soon after, the Wall Street Journal also published an article that the US Department of Justice and the Securities and Exchange Commission are investigating on the issue, which further pushed back the company's stocks.

Despite the current losses of 16% this month and 49% in the third quarter, Nikola is still up 231% year-to-date.

Within its first week of trade in June, Nikola's shares doubled and even surpassed market values of Ford and Fiat-Chrysler, although it has not yet sold any vehicle.

As a Nikola short-seller, Tech Times reported that Hindenburg would profit from the Nikola's poor stock performance. Hindenburg noted on its website that the report has prompted executive resignations and investigations leading to SEC charges.

The report detailed how Nikola staged a campaign video showing an electric truck driving up a hill. Instead, Nikola reversed the footage shows prototype, which was actually moving down a hill, then gave it a title "In Motion." The company later used it as proof that the truck works.

Hindenburg also compiled a detailed account of Nikola's early days, including Milton's business patterns in the past. The research company even accused Milton and Nikola as an "intricate fraud" as well as provided legal documents, recorded phone conversations, text messages, and emails to support its claims.

Milton tweeted that the whole report was a "hit job" while a Nikola spokesperson claimed that Nikola has been vetted by some world's leading companies and investors. A company representative also said that the company vowed to continue on its path to success and that they will back down because of a report that was filled with misleading information to manipulate the stocks.