Apple is now speeding up the production period for its upcoming iPhone 12 model. Workers are now getting bonuses for staying months in production units, making them work for 24 hours a day, and introducing mandatory overtime for workers. Here's how much Apple pays to its production workers in the Foxconn plant. 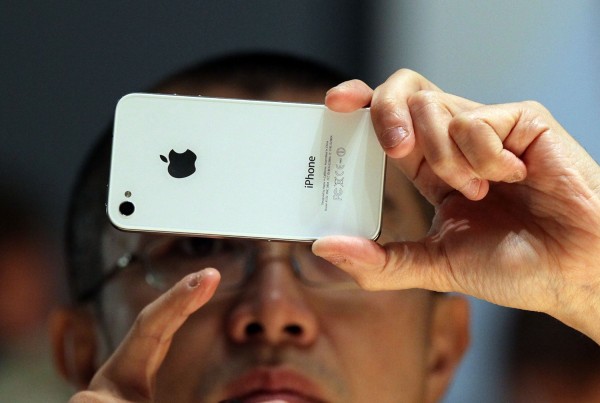 (Photo : Photo by Justin Sullivan/Getty Images)
A member of the media inspects the new iPhone 4 at the 2010 Apple World Wide Developers conference June 7, 2010 in San Francisco, California. Apple CEO Steve Jobs kicked off their annual WWDC with the announcement of the new iPhone 4.

In an exclusive report from South China Morning Post, Apple reportedly pays each iPhone 12 production worker an $880/per month salary.

A salary bonus worth over $1,000 will be added once the worker stayed in the production unit for at least 90 days. Nearly $100 will be included if workers refer a new worker for the production.

This is the current salary status of all working units in the iPhone 12 production team in China's biggest Foxconn plant, according to one of their employees Wang Guofeng.

He revealed in an interview with SCMP that iPhone 12 production in the biggest Foxconn plant has been running at maximum capacity.

"We have been kept so busy for the past weeks because of the iPhone 12," Ma said, referring to the new model that is expected to be unveiled next month.

In exchange for the 'handsome' salary, workers need to stay in the production unit for at least 90 days or work for 24 hours a day. Each of them reportedly only has four days per month to take a day off.

The report also revealed that Apple had introduced mandatory overtime to all workers in the production unit, even suggesting for them to skip the eight-day national holiday in China starting on Oct. 1.

Once they comply, workers will receive overtime bonuses or special pay.

When will Apple release iPhone 12

As of now, there are still no official dates for the release of the iPhone 12 series model. However, several reports already guessed the possible dates of its release, around Oct. 13 or 14.

This might be the reason why Apple is now pushing its workers in China to maximize the production period.

After all, the company already delayed its original iPhone release dates on the 2nd week of September.

iPhone 12 series: What to expect 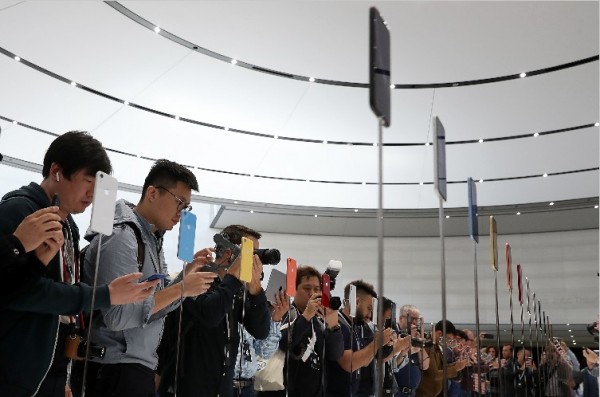 (Photo : Photo by Justin Sullivan/Getty Images)
Visitors inspect the new iPhone XR during an Apple special event at the Steve Jobs Theatre on September 12, 2018 in Cupertino, California. Apple released three new versions of the iPhone and an update Apple Watch.