Apple's iPhone 12 China Production Runs 24 Hours; Foxconn Employees Say Overtime and No Holidays In Effect for $880/Month—Is it Worth It?

The world's most valuable multinational technology company, Apple, is relentlessly ramping up its production of the upcoming iPhone 12, since September, in its Foxconn Plant in China, with a non-stop, 24-hour workforce aiming to pile up stocks for the October release. Several employees revealed the plant's extreme working conditions, with mandatory overtimes and canceled holidays, all for the prestigious iPhone 12.

Apple is ramping up its production with Taiwan's Hon Hai Precision Industry China Plant, Foxconn, in the massive production of the iPhone 12 for its anticipated launch in October. The plant is working non-stop with continuous 24-hour production in shifts with mandatory overtime. 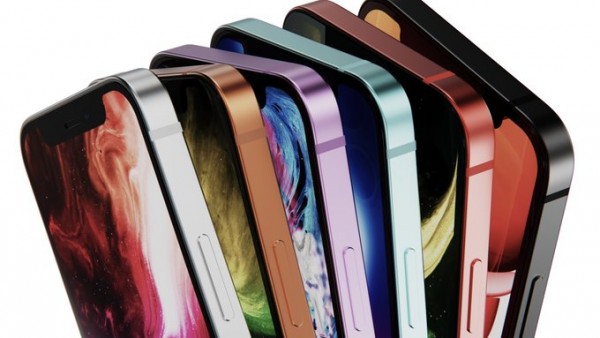 According to the South China Morning Post, the Zhengzhou factory, Foxconn, has numerous workforce but continues to recruit workers with handsome bonuses and salaries. Both newcomers and old-timers can earn, depending on the set-up, as long as workers will come into work for the plant.

The iPhone 12 is less than two weeks away from its expected October 13 release, and since the past month, Apple is pushing the production to a rapid pace to pile up stocks for the newest iPhone. Despite the dispute between the US and China, Apple and Foxconn's production is seamlessly working for the massive supplies of the iPhone 12.

The quick recovery of the Asian country from the Novel Coronavirus pandemic enabled them to continue productions and pick-up the pace to fulfill its designation as the world's production workforce. The world's second-largest economy has yet again excited its work despite the dangers in productions, particularly in plants, to succumb to the COVID-19.

The Foxconn plant in the Henan province has been working at the iPhone 12 since February of this year, despite the global pandemic's dangers. Required overtime work was increased for workers and are only allowed to have four day-offs per month, presumably a six-day work set-up.

According to Foxconn employee Wang Guofeng, workers can earn from 5,000 yuan to 6,000 yuan, equivalent to $880 per month. The company offers bonuses for all employees who have worked for more than 90 days in the plant.

In terms of recruitment, Foxconn offers a 10,000 yuan bonus for any employee to start after September 18, provided that the worker stays for at least 90 days and works 55 days.

The job advertisement for the plant also offers 8,500 yuan for workers who've joined after September 26. Current employees can receive 500 yuan for referrals in the plant. 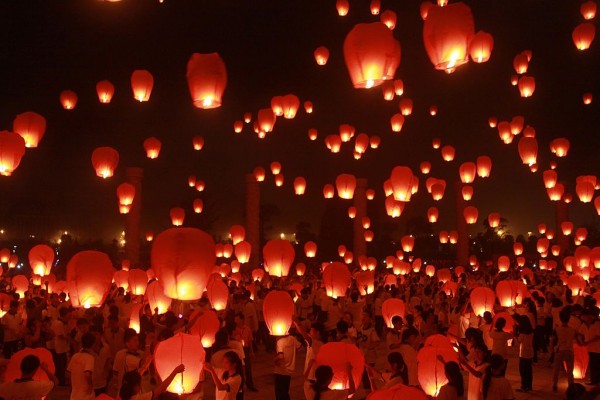 Holidays are also limited to the plant, especially in one of the biggest Chinese holiday that is scheduled to start tomorrow. The National Day of China, also known as the Mid-Autumn Festival, is set for an eight-day festivities and public holiday for the whole of China.

Foxconn encourages employees to forego the holiday and continue working for the plant, with several workers decided to do so. According to one of the workers, China's labor laws dictate that salaries will be tripled for the first three days of the particular festival.

The factory is currently at a 200,000 workforce capacity that works relentlessly to deliver the most-awaited 5G iPhone 12.

ALSO READ: iPhone 12 Leaks Will See a 'Boxy' and Edged Design That Will Drop on October 13! Apple Now Gears up for New Phone Launch in Two Weeks!