For eight straight years, Singapore's Changi Airport has been voted as 2020's best airport in the world by Skytrax. However, for months, the aviation industry has been struggling amid the coronavirus pandemic that struck the world since the start of 2020. Thus, Singapore Airlines decided to offer various activities like flight simulator rides and Airbus pop-up restaurant in Changi Airport to raise funds. 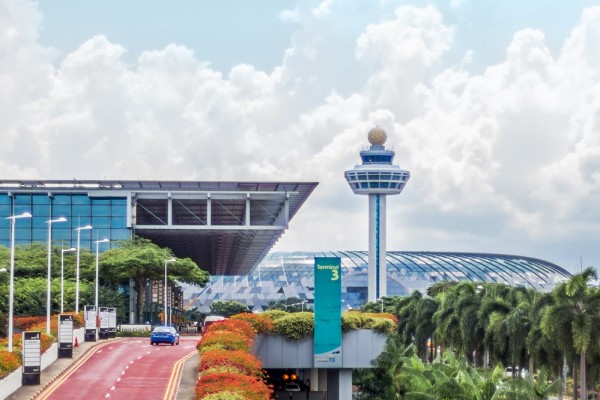 Singapore's prime airport was not operational for months as flights, both inbound and outbound, are halted. Changi also bagged the best airport leisure amenities award. However, the pandemic also strained the airport's management of its various amenities, including a butterfly garden, hawker center, and a movie theater. And it proved to be really expensive. 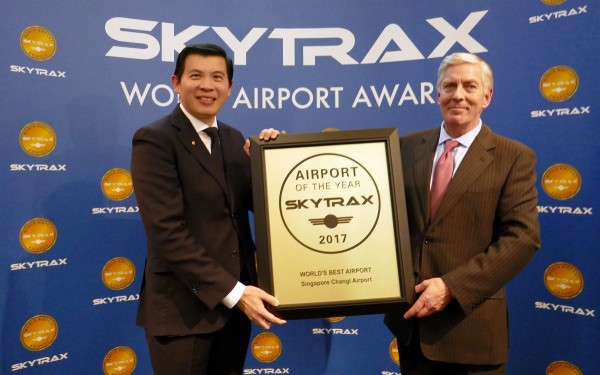 This is the reason Singapore's national carrier, Singapore Airlines (SIA), decided to get creative. The airline's CEO Goh Choon Phong said in a statement that the airline is now offering "unique activities that would allow us to engage with our fans and customers" since COVID-19 has drastically reduced the number of its flights.

Primarily, SIA is unveiling some activities such as having a pop-up restaurant inside a parked Airbus A380. The Restaurant A380 @Changi will be open on October 24 and 25. The two-night event would let clients choose from a short menu, like how they would on board. They may try the best Peranakan dishes to be prepared by acclaimed Singaporean chef Shermay Lee. 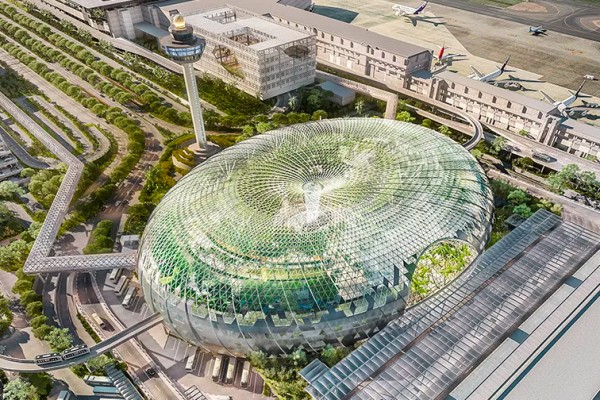 Frequent SIA fliers can use their accumulated miles to book the experience. Meanwhile, diners who show up wearing Singapore's traditional heritage attire will get some extra goodies on top of the swag bag, which inclusions are still unknown.

Those who missed the in-flight dining event, they may check out other events scheduled for school holidays in November. These include the in-flight wine tasting, dress-up like flight attendants for kids, and aircraft simulator rides. 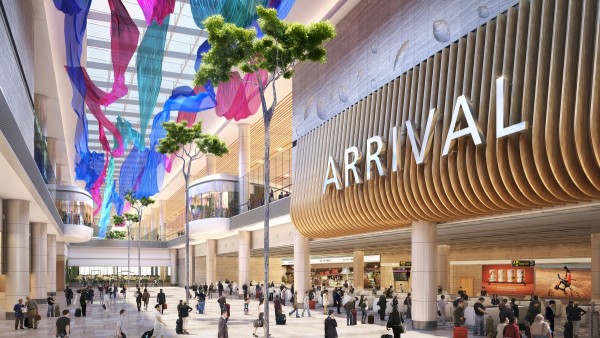 Meanwhile, Changi airport lounges are also accepting people who work remotely. They may check-in at Changi Jewel lounge where they can spend up to four hours for about $13. This includes Wi-Fi access, tea, coffee, and pastries.

On August 14, Singapore's newly appointed transport minister Ong Ye Kung said that the 14-day quarantine has been a "major deterrent" to travelers, so they are considering replacing it with rigorous COVID-19 testing. 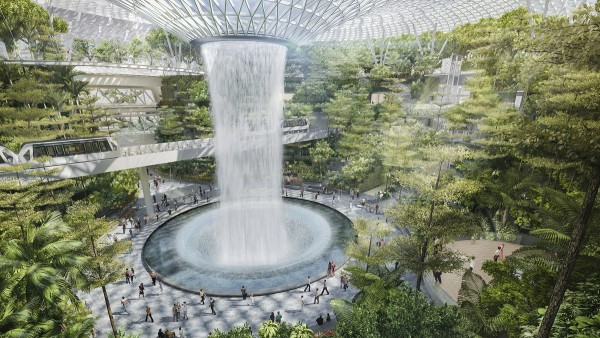 Ong said they re trying to find a balance between health and economy, so they planned to revive the city-state's air hub while keeping it safe from the virus. With only about 150 aircraft movements per day, that is a huge drop compared with its pre-pandemic of over 1,000 flights. Changi airport is "almost totally incapacitated" as there are no domestic flights to serve.

"Our challenge is to restore passenger volume while keeping virus transmission under control," the transport minister said. Two out of its four terminals in Changi remain closed while the fifth terminal's construction will remain halted for at least two years.

Like other Southeast Asian nations, Singapore has been hard hit by the health crisis since its tourism industry depends largely on international tourists. In the second quarter of 2020, only 3,800 visitors visited the country, which is the least on record since its independence.

"To survive, we have to keep our borders open," said Ong adding that they need to connect to the world to thrive and prosper.

Read also: This Man Takes Wedding Proposal Into a Whole New Level; Luckily, She Says YES After the Skydiving-Proposal