Google will soon pay publishers worth up to $1 billion as compensation for their content. For the next three years, each publisher worldwide will receive a certain amount for their works. Will this remove 'fake news' on the leading search engine of the world? 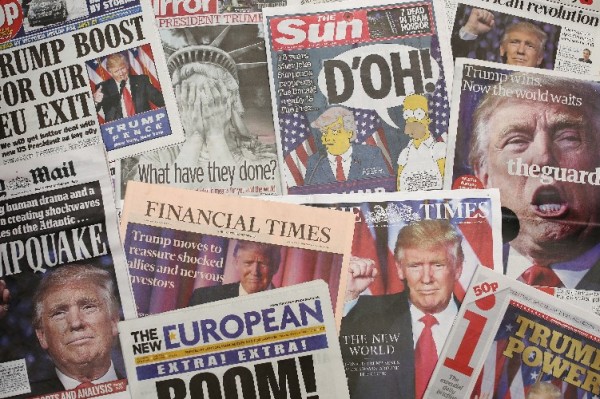 (Photo : Photo Illustration by Dan Kitwood/Getty Images)
British newspapers show U.S. Republican candidate and President Elect Donald Trump on their front pages the day after Trump was announced the winner in U.S. presidential elections on November 9, 2016 in London, England. The American public have voted for the Republican candidate Donald Trump to be the 45th President of the United States. After 46 of the 50 States declared he had 278 of the 538 electoral college votes and Hillary Clinton conceded defeat in a telephone call. British Prime Minister Theresa May congratulated Trump releasing a statement promising to work with him to build on the special relationship between the UK and the USA.

About 200 publication companies in selected countries around the world are expected to get paid by Google as a form of compensation for their content.

Business Insider said this new program, listed as news licensing, is what most publishing groups have been demanding from the tech giant.

Along with Facebook, Google receives the largest shares of revenue from web publishers posting content on their platform.

Once a person searches for info and visits a certain website, most of the advertising fees are being given to the search engine company, not the publishing company itself.

This 'tradition' itself is the one Google wants to change from now on.

"It's clear that the newspaper industry has long faced economic challenges," Brad Bender, Google's vice president of product management for news, told CNN Business. "I think a number of us in the ecosystem want to step up and enable a better future for news. This is a very big investment, our biggest investment today, but it really does build on our 20 years of efforts with the industry."

Why start this program 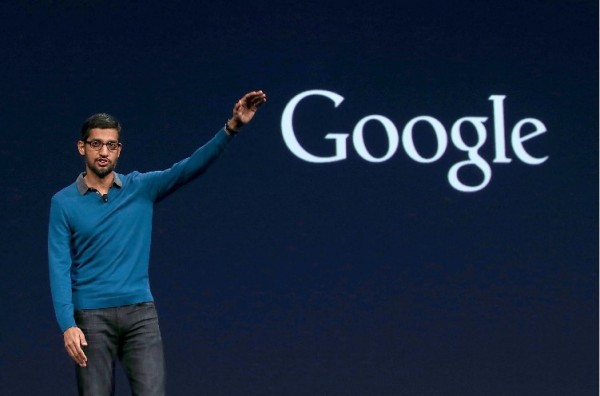 Starting Thursday, Oct. 1, Germany will also be the first one to use the Google News Showcase app on Android. But it will soon come to the iOS app and later expand to the Google Discover app and Google search.

Other countries like Belgium, India, the Netherlands, Argentina, Australia, Great Britain, and Canada will also be included on the list.