Wrong, Amazon Luna is Not Like Google Stadia, But Will It Play Well With Other Services?

When Amazon launched its new cloud gaming service called Luna, many reports claimed it is just like Google Stadia. The company recently announced that its new service is entering a streaming games market, which is already crowded, together with Sony's PlayStation Now and Microsoft's Game Pass Ultimate. 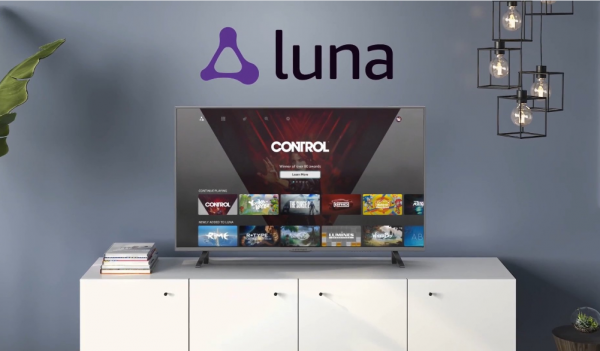 (Photo : Screenshot from Twitter post of @Guru12K)
Here are Some Reasons Why Amazon Luna is Different From Google Stadia

Amazon's Luna was compared with Google Stadia because of its controller, and this Amazon-owned Twitch is acting as a connected video platform. Just like Stadia, Luna is also beginning in early access. However, its subscription will cost $6 every month for the basic package, which is cheaper then Stadia's fee to access mostly pay-to-own games. Luna also seems to allow a few more devices, such as iOS, which will work out the gate through a web app together with PC, Mac, and Fire TV.

Amazon's Luna with other companies' services

One of the companies that would potentially work with Luna is Ubisoft since its games seem like they'll work with Ubisoft's membership platform called UPlay. This could mean that Amazon allows game publishers to figure out their own social structures for Luna's games. 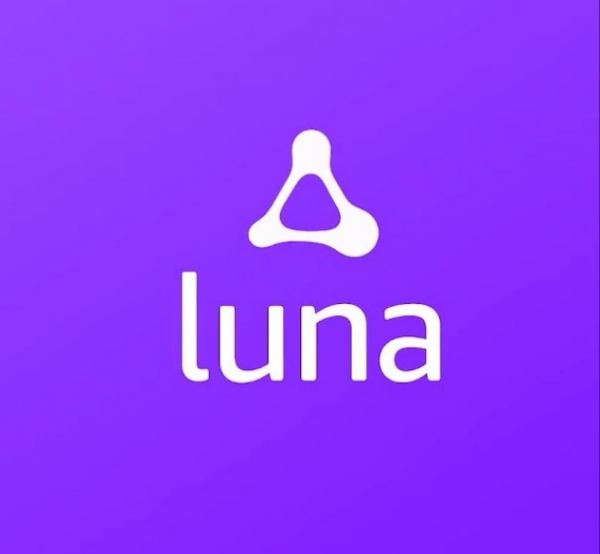 (Photo : Screenshot from Twitter post of @Xbudz) Here are Some Reasons Why Amazon Luna is Different From Google Stadia

Amazon has chosen its color. Luna is Xbox is Nintendo is ️ PlayStation is I guess Stadia is pic.twitter.com/6wvSIlnjOF — X̷ßƲᕲZ (@Xbudz) September 25, 2020

Also Read: NBA Finals Plays Cyberpunk 2077 Ad Featuring Keanu Reeves with a Remarkable Message on 'How to Become a Criminal'

"We don't have anything formal to announce today. But that's something that we're thinking an awful lot about," said Oliver Messenger, the product director of Luna.

"We care a lot about people's freedom to enjoy the service, use pieces that they want, and for them to go seamlessly between devices and other services without having to pay a penalty for that," he added.

Amazon confirmed that at the start, Luna wouldn't have multilocation, multidevice, and same room multiplayer service. However, the company is still looking into it. Messenger said that many users who would love to play together more might not be happy since there are very few Luna games that support multiplayer features.

However, the product director explained that Luna can still support up to four local controllers for co-op games.