Here's a smartphone for Potterheads out there 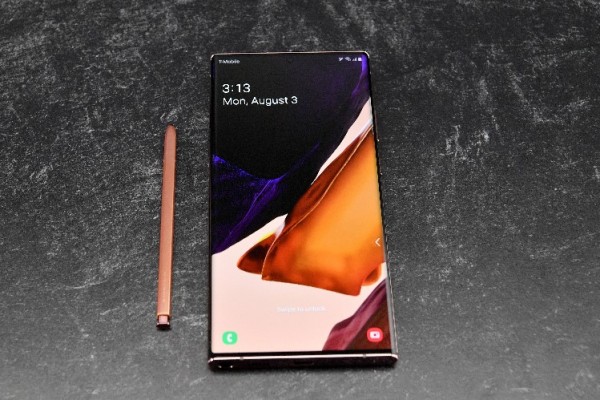 Can you imagine that there's a smartphone out there that can be controlled with just waving your hands? Or through a magic wand?

Interestingly, the newly-released Samsung Galaxy Note20 Ultra has this feature. (Well, the closest you can get for a magic wand.)

Ultra device has very awesome specs that anyone would love to try out, especially with its more advanced, included S Pen stylus.

As we all know, the stylus is no longer that popular for 2020 smartphones compared before. But S Pen stylus is much more than a simple smartphone stylus.

After all, this is the product of Samsung Galaxy Note's trademark for its almost 10th year anniversary.

ALSO READ: The Samsung Galaxy Note 20 Series Might be the Last Phones to Have This Feature as Controversial Change is Rumored to Happen 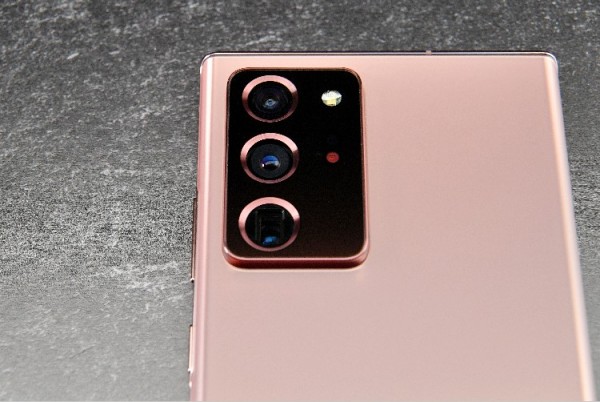 This stylus can make Samsung users do handwriting to take notes, write emails, or even draw on your screen to create artwork or highlight words and content.

As said, one of its amazing features is the user's ability to control the Samsung Galaxy Note20 Ultra with just a wave of your hands, through the stylus.

Users can literally wave their stylus (or wands) to make different gestures on your phone. You can browse through the Internet or social media without tapping the screen of the phone.

For example, you can scroll through Twitter without even touching the screen by flicking your S Pen in upward motion mid-air, as you would scrolling with your finger. Or flick your S Pen down and across to go back a page when browsing the web or close an app.

Here are the videos we find explaining the function of the new S Pen:

After all, smartphone owners have a wide choice to make this year, specifically competing against the upcoming iPhone 12 series.

It is also powered by Android 10 with Qualcomm's Snapdragon 865+ chipset. Are you excited to try one out? ALSO READ: Samsung's Galaxy Note 20 Unpacked Event: Latest Updates, Leaks, and Everything You Should Know