One of the most popular and largest social media conglomerates in the world, Facebook, is now preparing itself to go against the Federal Trade Commission's antitrust law in breaking-up apps Instagram and WhatsApp, according to a leak. FTC's pursuit against the photo-sharing app and instant messaging app will benefit consumers who are heavily reliant on Facebook's services.

The antitrust law was set by FTC to protect consumers and users of the application with powerhouses such as Facebook and regulate a healthy and safe environment for technology. Facebook acquired applications such as Instagram and WhatsApp through business ventures; combining them is dangerous for heavy reliability.

According to the Wall Street Journal's report, it has acquired a document revealing Facebook's defense and strategy to fight against the Federal Trade Commission's antitrust law amongst the on-going case and hearing. Facebook will ultimately argue that both applications are 'heavily integrated' on one another, thus needing it to stay together.

Facebook faces massive controversies and pursuits against the company and the applications under its supervision. The acquisition of Instagram and WhatsApp is now a regulatory issue instead of a bright and prosperous future.

The social media company is under intense pressure from the regulatory board and its officials who are continuously picking on the massive stakes that Facebook has. The public is heavily reliant on several of Facebook's subsidiary applications Messenger, Instagram, and WhatsApp, some of the most downloaded apps in stores.

With the FTC pursuing the break-up and separation of both powerhouse applications, Instagram and WhatsApp, Facebook is preparing itself to save both social media and have it stay in the company's hands. The government aims to remove both applications away from each other, all for the public's privilege.

According to End Gadget, Facebook faces intense regulatory pressure over the past months, all regarding Instagram and WhatsApp's break-up. Instead of focusing on the several disputes, Facebook faces, it is now on the verge of defending itself for rights and acquisitions. 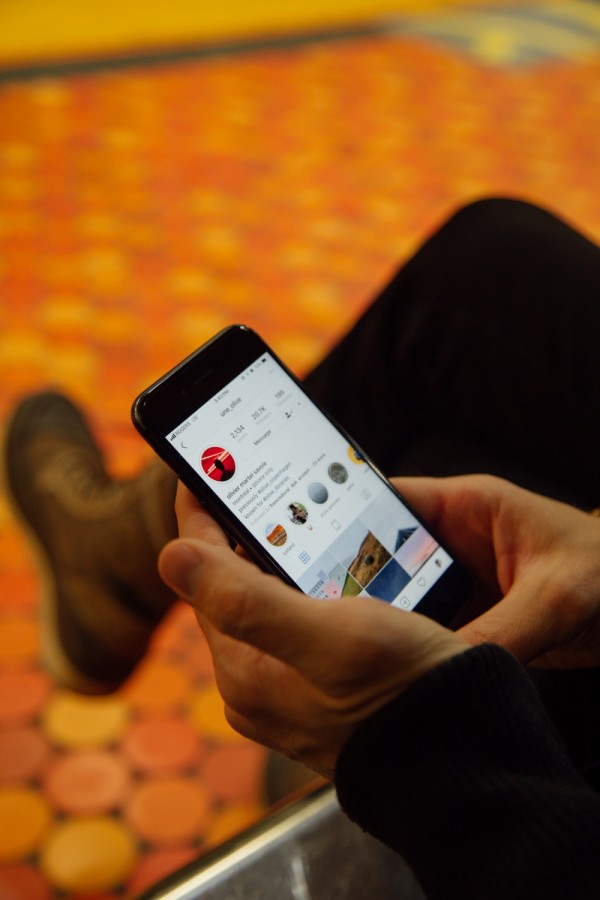 Facebook acquired Instagram in 2012 for $1 billion and WhatsApp for $19 billion in 2014. Both applications were acquired from its mother companies and founders who were tough competitors of Facebook then. The acquisition is a 'joint venture' between Facebook and the companies they bought the apps from. 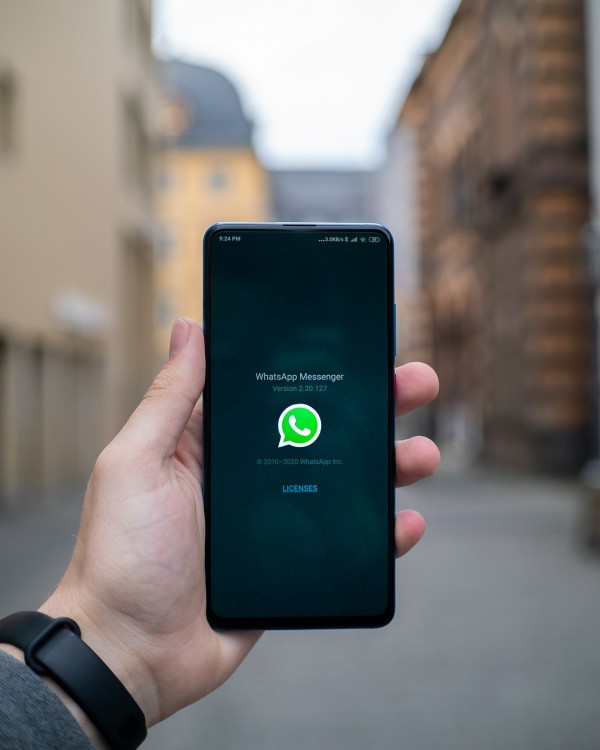 The management change has brought several issues and controversies in the past, with powerhouse, Facebook, leading the way for the applications' future. Facebook's leak now argues that both applications are 'heavily integrated' on one another; thus, the split would cause harm.

FTC's Antitrust: Why is it essential? 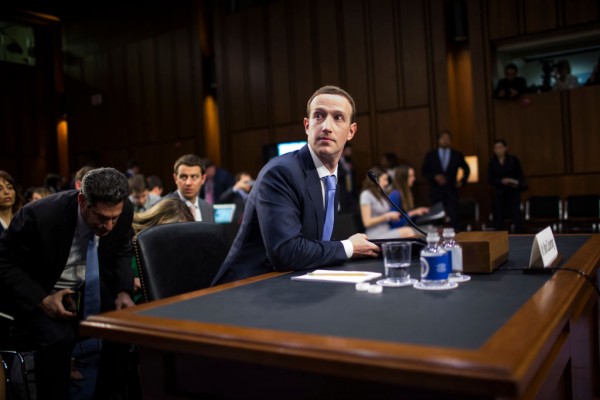 (Photo : Photo by Zach Gibson/Getty Images))
WASHINGTON, DC - APRIL 10: Facebook co-founder, Chairman and CEO Mark Zuckerberg testifies before a combined Senate Judiciary and Commerce committee hearing in the Hart Senate Office Building on Capitol Hill April 10, 2018 in Washington, DC. Zuckerberg, 33, was called to testify after it was reported that 87 million Facebook users had their personal information harvested by Cambridge Analytica, a British political consulting firm linked to the Trump campaign.

According to the Federal Trade Commission, the Antitrust law is a "comprehensive charter of economic liberty aimed at preserving free and unfettered competition as the rule of trade." This law prevents a massive merger of big companies used as a tactic to gain control over the market.

The business practice of 'eliminating the competition' or 'joining the competition' is the primary concern of the Antitrust. The law aims to protect consumers who will be caught in the middle of the growing market, in this case, the social media industry.

Mergers as big as Facebook's acquisitions were considered dangerous for the general public; thus, FTC aiming to break-up the bonds.