Wanting to switch from fuel combustion to electric vehicle? This may be the best time to get an electric car as Tesla and Ford cut the price of their crossovers.

While most buyers may easily think of Tesla, which is synonymous with electric vehicle, Ford is adding up a great option for new buyers who have not made their choice yet.

The 2021 Mustang Mach-E is highly-anticipated addition to the Ford family and has four variants: Select, Premium, California Route 1, and GT. It will reach the market by the end of 2020.

Surprisingly, Ford cut the prices for all four versions of the 2021 Mustang Mach-E even before they arrive. From the cheapest variety, the Select getting $1,000 price drop to the Mach-E Premium with $3,000 discount. Most buyers are likely to focus on these two Mach-E models. 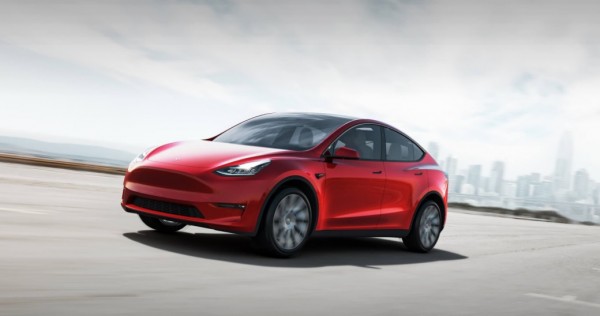 Meanwhile, Tesla dropped the price of its crossover Model Y by $3,000 in July after reaching record high in the stock market. Currently, 2020 Tesla Model Y's price starts at $49,990, which makes it the cheapest luxury electric SUV, while the Performance model now costs $59,990.

Moreover, Tesla owners will further get potential gas savings and incentives of about $4,300, further dropping the Long Range price to $45,690 while the Performance is at $55,690.

Read also: Tesla's China Sales Could Plummet All the Way to Zero in 2030 According to Morgan Stanley's Analyst

For buyers who would want to switch to electric car market, here is a simple comparison of Tesla Model Y and the highly-anticipated electric vehicle, the Ford Mustang Mach-E.

To start with, both electric vehicles are crossovers and they have stunning designs that are far greater than the early EVs that simply switched the engine from gas to an electric motor such as the Chevy Spark EV. The Tesla Model Y and Mustang Mach-E were uniquely developed as electric cars. 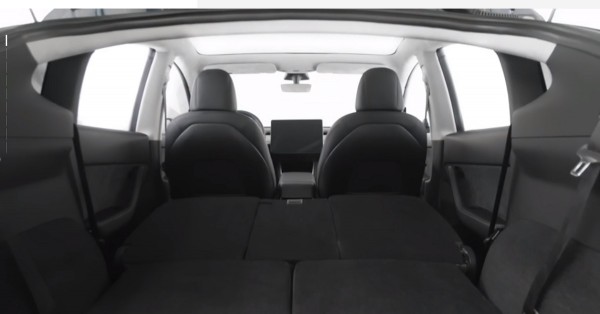 However, Ford also adds a 10.2-inch "digital cluster" display in front of the driver to show speed, battery percentage, and range remaining, which cannot be found on a Model Y.

Meanwhile, the Tesla SUV offers self-driving, the basic version of Elon Musk's Autopilot feature, which is not yet available in the Mustang EV.  Moreover, Tesla owners may opt to upgrade to the advanced Autopilot version, which offers "Full Self Driving Capability"on the Model Y for an extra $8,000.

By the third quarter of 2021, Ford will be launching it "hands free driving" feature, called Active Drive Assist, as an over-the-air (OTA) update for Mach-E buyers. Meanwhile, the exact price will be announced when the release is already near.