The Japanese games publisher and technology company, Nintendo, in partnership with American games developer, Blizzard Entertainment will make its top-rated game, Overwatch, available for free for a limited time only. Blizzard and Nintendo will let Switch players experience the full version of the game starting next week, October 13, but hurry because it will immediately end before the public knows it. 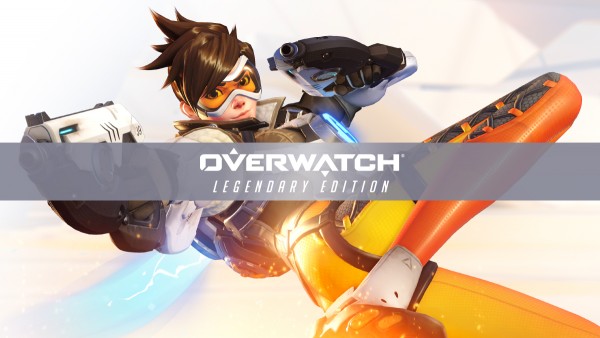 The Japanese portable console, Nintendo Switch, will release a new free game this October, with the first-person point-of-view (POV) shooter game, Overwatch, developed by Blizzard Entertainment and Iron Galaxy. The immensely popular game initially debuted for the computer platform and slowly made its way to console gaming. 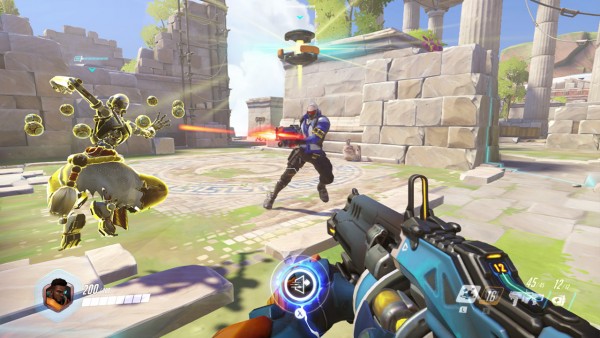 According to Comicbook.com, Overwatch will be offered on its full version, but there's a catch: the title would only be available for a week. Beginning October 13, the game would be available for the global gaming community and will disappear come October 20, right before midnight.

Nintendo' Switch is inviting people to try the game using a different experience, through the handheld portable version of the console. Playing throught the intense competition of the game through the Switch will enable players different gaming experience.

Nintendo Switch Offers Overwatch: What happens after the trial period?

Nintendo is letting its Switch gaming community try the up and coming game, Overwatch, on the console platform. The game is a new addition for the Nintendo Switch but has been available for PlayStation, Xbox One, and Windows platform.

Overwatch was released on the Nintendo Switch platform relatively later than those of the other consoles available on the market. The shooter game was released almost a year ago, on October 15, 2019, for the Switch.

Despite the game's debut on 2015 and other platforms receiving it way earlier, it's only making its recognition on the Switch platform now. Currently, Overwatch Legendary Edition is available on the Nintendo Switch for $39.99. This is the digital edition and will be available for download the game's 12 GB size.

Nintendo: Play Overwatch with us 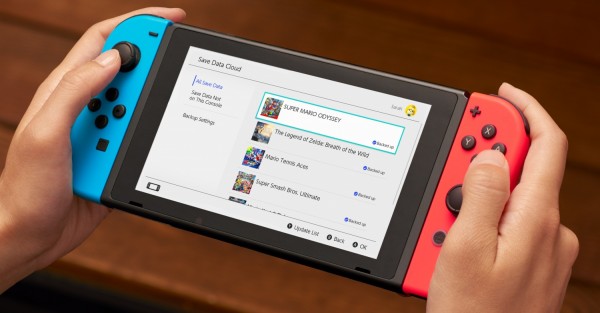 According to Comicbook.com, Nintendo is inviting people to try out Overwatch when it becomes available for free on October 13. The teaser by Nintendo and Blizzard is a way to invite players to buy the game after the trial ends on October 20.