Do you still remember the 2016 most popular children song titled 'Baby Shark'? If you have a kid that year, you might be one of the parents that were totally sick of that beat. Now, imagine yourself being handcuffed while listening to this same song for hours on loop. 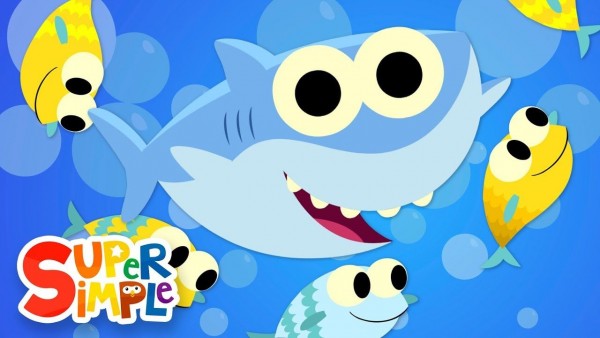 'Baby Shark,' created by Youtube children page Pink Fong, is one of the most famous children songs of 2016, or until now. A lot of children got addicted to listening or dancing to the beat of this song.

However, no one really expected to see this song used as a 'torture tune' for inmates in Oklahoma.

In a bizarre report made by Fox News, two former Oklahoma jail employees and their supervisors were charged on Monday, Oct. 6, over an alleged 'inhumane' discipline practice they had been doing to their inmates.

As explained, the employees force their inmates to listen to the children's song on repeat for hours in a separate attorney visitation room.

They were allegedly required to face the wall for hours while wearing handcuffs and listening to 'Baby Shark' on full volume.

Butler and Miles were allegedly the ones that imposed the 'Baby Shark' discipline to the inmates. They are now both resigned from their positions.

Meanwhile, Hendershott, which is now retired, was accused of not intervening and allowing the behavior.

"We don't tolerate it," said Sheriff P.D. Taylor on Monday. "We always did an excellent job policing ourselves."

'Inhumane' punishment for inmates in the U.S. 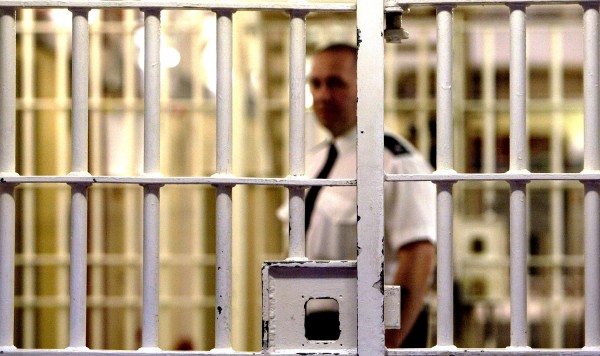 (Photo : Photo by Ian Waldie/Getty Images)
A prison guard at HMP (Her Majesty's Prison) Pentonville stands behind a locked gate May 19, 2003 in London. A new report from the Prison Reform Trust (PRT) says overcrowding in Britain's prisons has been caused by tougher sentencing rather than an increase in crime. Since 1991, offenders of petty crimes are three times more likely to be imprisoned.

It was not the first time U.S. prison facilities were accused of abusing their power against federal inmates.

Despite having unlawful status in America, prison inmates still have law rights based on federal and state laws.

Cornell Law School describes this law under the Eighth Amendment, which protects inmates from cruel and unusual punishment. However, prisoners are no longer entitled to the full constitutional rights of an American citizen.

"A confined person also has a protected interest in freedom from discrimination on the basis of race, religion, national origin, or sex," as explained by the page.