Sony has released a new software update 8.0, shown first in PS4 consoles. The update, for many, is a little bit controversial after tons of players demanded the update to be reverted. One of the main features that most players disagree on the update is the latest announcement that the company will be recording and listening to the game's party audios. 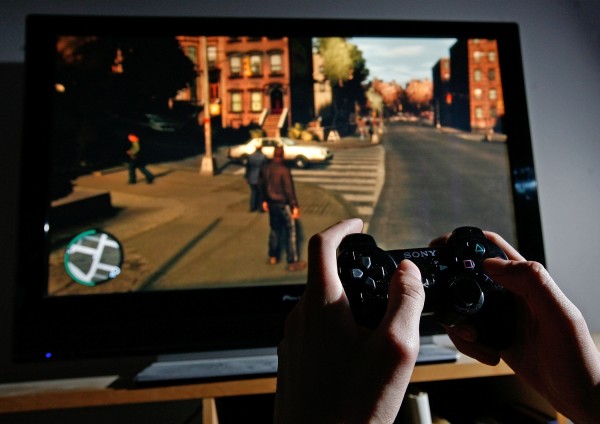 (Photo : Photo by Cate Gillon/Getty Images)
A young man plays Grand Theft Auto IV on the game's day of release on April 29, 2008 in London, England. The game designed for the Playstation 3 was in high demand and sold out in stores across London during its first day of sale.

If you're a PS4 gamer, you'd already probably seen a new notification of an update from Sony.

On Wednesday, Oct. 14, Sony surprised its players after announcing a new software update for PS4 called 8.0 update. Basically, the console update informed its players that Sony will now have the right to legally record and listen to their voices in Party audios during games.

As explained, Sony implemented this feature for "moderation purposes." In theory, this could be a helpful tool to report players that might give threats or bully during games.

However, not everyone were happy with the feature. In fact, hundreds of PS4 players are now signing up to different petition pages to force Sony to revert the update.

A guy named Joe Pike made one of the petition pages titled, "Revert the 8​.​00 update on PS4 which allows Sony to listen and record party audio."

"The worst part of this update is all party audio is recorded, meaning someone can report you, Sony files through your audio and messages, picks a swear word or dark humour joke when you were bantering about with friends and boom, you're banned," said on the page. "This truly is a disgusting and atrocious update. Change it PlayStation, way to end a consoles generation."

So far, hundreds of signatures and counting are already collected by the page. Other pages also shared the same sentiment. 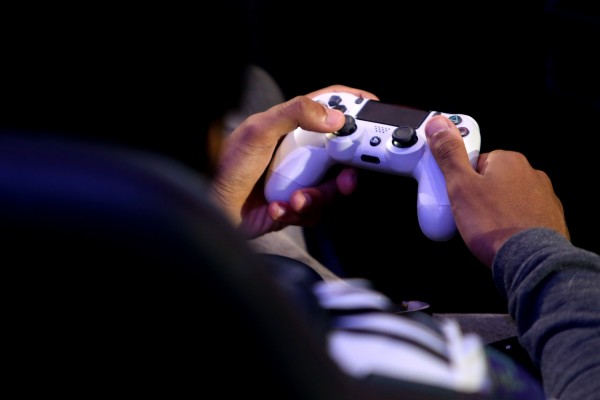 (Photo : Photo by Alex Pantling/Getty Images)
A detailed view of a PS4 controller as players practice during day one of the 2019 ePremier League Finals at Gfinity Arena on March 28, 2019 in London, England.

Since a lot of players were furious on the update, Sony immediately released a statement clarifying the matter.

As explained, PS4 consoles will not record any of players' voices in game. Instead, voice chat recordings will be a new feature for the latest PS5 consoles.

"Voice chat recording for moderation is a feature that will be available on PS5 when it launches, and will enable users to record their voice chats on PS5 and submit them for moderation review. The pop up you're seeing on PS4 right now is to let you know that when you participate in a chat with a PS5 user (post-launch), they may submit those recordings from their PS5 console to SIE."

Also Read: LOOK: PS5 Insane eBay Offers for Pre-order Closure-$25,000 for a Unit in November! Who's the Lucky Bidder?