The United States Air Force (USAF) now settles to pay a massive sum of less than $25 million to the family of a fallen contractor who got caught in a horrific accident amidst an F-16 Live-Fire Training Exercise. A District Court Judge ruled out that the US Air Force is liable for the death and accident during a training session gone wrong. 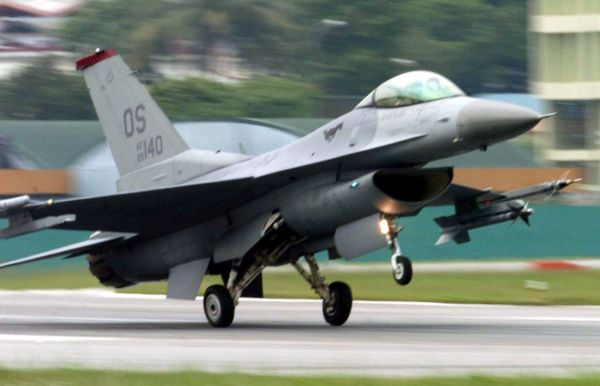 The court's decision just rolled out this week, leading to the US Air Force losing the case and settling for the lawsuit to the victim's family. The suit asked for $25 million for damages. However, the USAF paid less than the amount demanded by the family and is not disclosing the settlement due to matters of privacy.

Randi McGinn, the Holbrook family's lawyer, reveals to Military.com that the family received the compensation from the US Military. However, it was nowhere near the agreed lawsuit charges of $25 million, which the family accepted in confidence.

McGinn said that the family still grieves three years after the incident and has "enough" burden to carry for the "rest of their lives." The tragic accident is now concluded. However, it is unknown whether the US Air Force will pay the remaining balance from the $25 million amount for the lawsuit's damages. 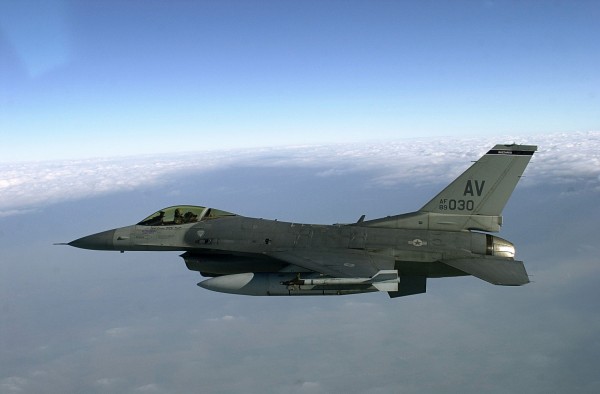 According to Military.com, Charles Holbrook died on January 31, 2017, due to a live-fire training exercise that incorrectly determined the target location. The incident took place on White Sands Missle Range, New Mexico, and a student pilot was aboard an F-16 Fighting Falcon.

Holbrook worked as a contractor for image sensing technology on short wave infrareds company, Sensors Unlimited when the incident took place. The student pilot mistook a line of "rental cars" from the similarly-arranged target, firing at the civilian upon orders and blowing up one of the vehicles.

Charles Holbrook was a retired master sergeant and Tactical Air Control Party airman from the US Military. Holbrook took a 20 mm round to the head, coming from the F-16's Gatling gun that the student shot off, ultimately making him fight for his life before dying at the hospital several hours later.

According to the court documents, the student and the instructor pilot were nameless in the report, only identified as John Does. The exercise was carried out at night, having limited visibility and solely relying on night-vision goggles to locate and see the targets.

This particular exercise is to train the student pilot on real-life situations, particularly on a combat scenario that asks of air support from the headquarters during the night. The pilot would now respond to the call and fire live rounds on specified targets, even near friendlies or allies.

However, in this case, it was carried out on a missile range on the home country, and incorrectly identifying a target to be the friendlies. During that time, there were four birds in the air, two instructors and two students, flying the F-16s with live ammunition.

Related Article: Michigan's Remote Exam Software Keeps On Crashing and A Sophisticated Cyberattack is to Blame