Best 'Among Us' Halloween Costume Ideas This 2020

The "Among Us" game has definitely been one of the most unexpectedly popular games of the year. Top gamers and streamers like PewDiePie and "Gears of War'' writer Gary Whitta has hopped onto the game. It's also no surprise that other celebrities are also joining in on the fun.

From the rapper we know as Logic to the "Game of Thrones" actor who played The Mountain, Julius Bjornsson, a lot of people have started joining the hype of the game!

Halloween is fast approaching and due to the game's popularity, it won't be as surprising to see "Among Us" character costumes every now and then. While some people might go all out and have the perfect costumes, a few others are already starting to have fun on social media with their improvised "Among Us" costumes.

Best 'Among Us' Costume Ideas

One of the best "Among Us" costumes include this four creative people as posted by peachieteas on Instagram. Well, guess who is the impostor? You have to admit that they all look great! 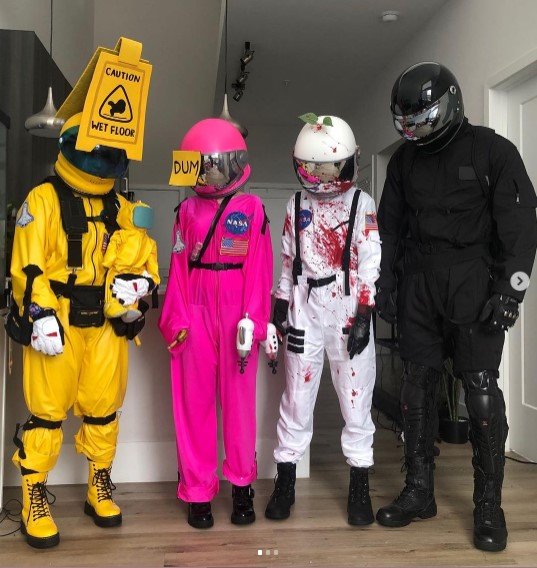 Some of them have been really creative like this one where the person wore a jacket in reverse and decided to use a face mask in order to emulate the popular Red character in the game. Although without the extra gear and perfect shape, this costume is still pretty on point. 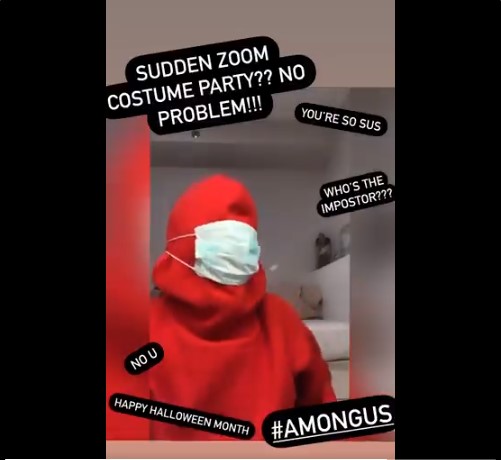 These group of friends from dartakl's Instagram show us that we can be creative and fashionable at the same time while doing an "Among Us" cosplay. Yes, you don't have to suit-up all the time! 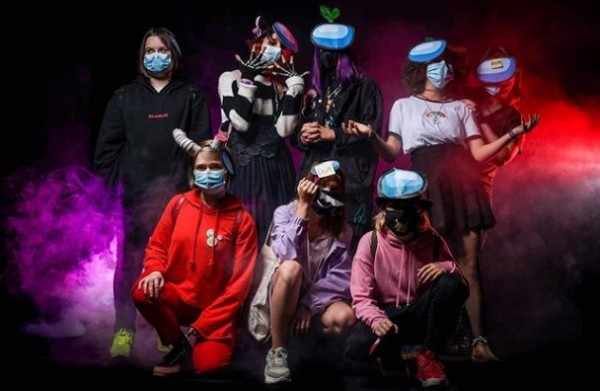 Others took a more fun approach with the costume like how a 13-year old decided to put a tissue roll on top of the costume to copy the tissue roll accessory just like in the game. Spot on or a little weird?

my 13-year-old sister just sent me her among us cosplay and im..... astounded pic.twitter.com/CODwTljSVj — elizabeth clayton (@elizardbethc) October 10, 2020

Another good idea is to wear an astronaut costume and a helmet just like this orange crewmate is hearing. Don't forget to complete the look with a cowboy hat or any type of hat.

There are also costumes that show two versions- one for a crewmate and another for the impostor. Just like what Instagram user wxnter.cosplay and holy.grail did. 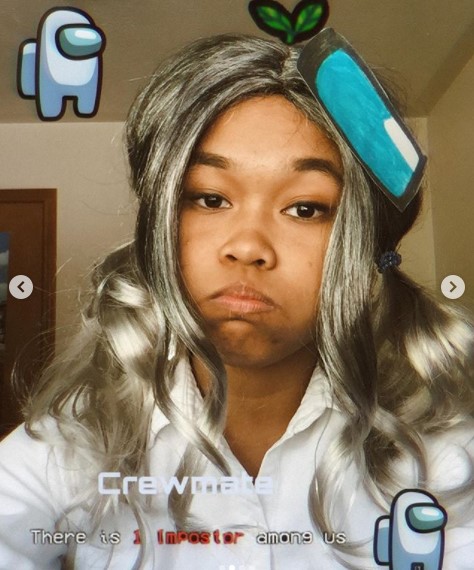 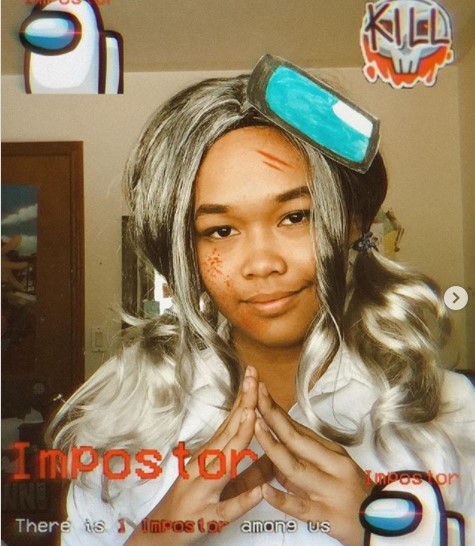 Apparently, wxnter.cosplay added a wig and simply made her own version of the eyes from a piece of  cardboard. Well, creativity has no limits! 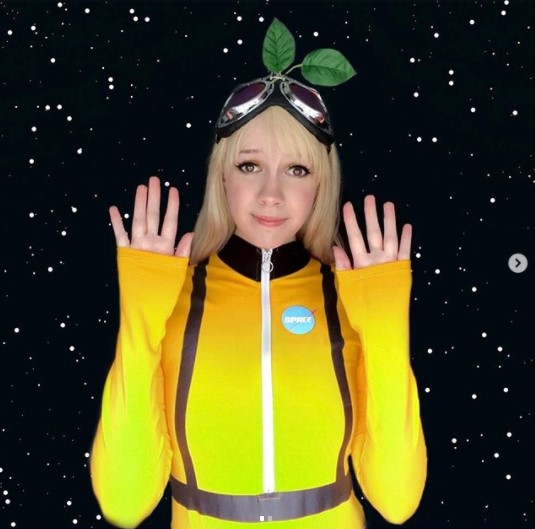 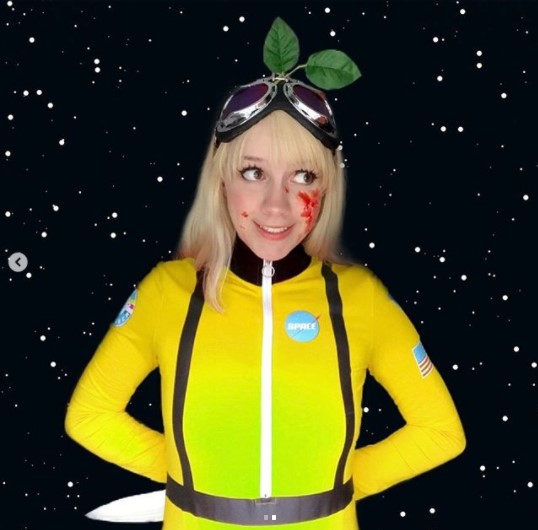 Meanwhile, holy.grail is looking great on yellow suit. It is nice that she used the background of space which is usually seen when someone get ejected.

Read Also: How to Get 'Among Us' Halloween Costume This 2020: DIY and Where to Buy

Other popular Halloween costumes this 2020

One thing that hasn't really happened this 2020 is the release of new movies and series. Due to the ongoing pandemic that drastically pushed a whole lot of movie release dates backwards as well as some of the recent movies like Mulan not receiving that much positive response even in China according to an article by Forbes, it seems like costumes will be circulating mostly around old characters or new characters from another form of entertainment, games.

Although there are some people that prefer going for the classic costumes, some people like to look more for the trendy costumes and clever ways to portray them. "Among Us" has been one of the most memorable games this year and due to its simple characters, this game should be quite easy to cosplay.

Other possible cosplays could circulate around different but still popular characters just like "Star Wars", "The Last of Us Part II", "Ghost of Tsushima", and possibly "Rainbow Six" or "Fortnite" characters. These are only a few ideas for this years best 2020 Halloween costumes.

Related Article: [VIRAL] YouTubers Recreate Real Life 'Among Us': How to Catch the Impostor

ⓒ 2021 TECHTIMES.com All rights reserved. Do not reproduce without permission.
Tags: Halloween Costume Among Us Game Party
Most Popular