Memes Are Real People: Can You Guess Who They Are? Here Are Their Real Identities

For some people, memes are their stress relievers. These online trends can be used for any circumstance, allowing people to be creative in using them. 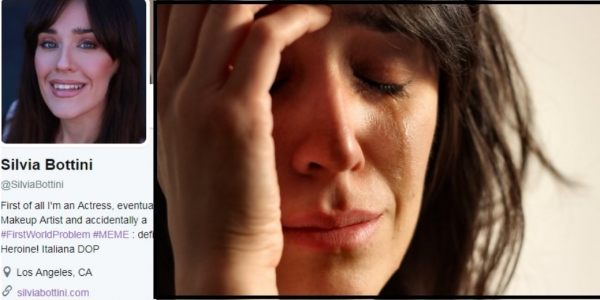 (Photo : Screenshot from Twitter post of @AndruBacigalupo)
Some People Are Lucky to Find Fame As Memes; Here's Are Some of Them Now! Feel Old Yet?

Other individuals consider themselves as meme machines since they share funny pictures on Facebook, Twitter, or other social media sites. But, if you're really a memer, can you give the people's real names in the popular memes? If not, then here they are!

Some of these photos may seem edited, but they are real photos and animals. They have dominated the internet culture for quite some time now. However, the exact date when they began is still unknown, as reported by Hooch.net.

Memes reflect the current status of the world

The Inside Hook explained that these weird and funny content depend on the current status of the world. For example, when different news outlets reported that World War III could happen, many people are creating jokes in TikTok on how they would evade the draft picking for soldiers and how they'll perform during the war. 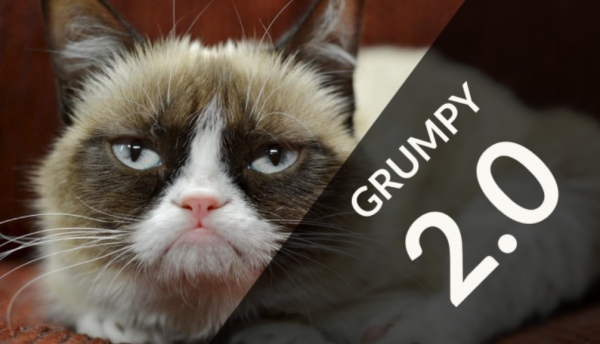 (Photo : Screenshot from Twitter post of @factober)
Some People Are Lucky to Find Fame As Memes; Here's Are Some of Them Now! Feel Old Yet?

Some individuals were lucky enough to gain fame from making memes or accidentally became famous because of their funny pictures, that were later used as memes. Here are some of them you are already familiar with.

This meme is a little bit creepy since the girl is staring at you with her eyes wide open. The woman behind it is Laina Morris, who made a parody video of Justin Bieber's single, "Boyfrined."

Although the video creeped out some people, it still went viral on the internet.

If you don't understand what a person is telling you, this meme is the perfect one for you. Right now, it is still used to make jokes about something that your family or friends are telling you that goes completely over your head. The lady behind this one is Renata Sorrah, a Brazillian actress.

This kid's photo is a combination of the confused lady and another meme called the "Side-Eye Chloe." Just like the 2nd meme, his picture can be used when you don't understand a thing in the conversation you're having with another person but still smile as if you get his or her story.

The cute boy behind it is Gavin Thomas, who showcases his funny and adorable personality on social media, including Instagram and Twitter.