After having downtime for about an hour since 4 a.m. of October 21, the Fortnitemares Halloween has just begun as Fortnite released patch notes for update 14.40. 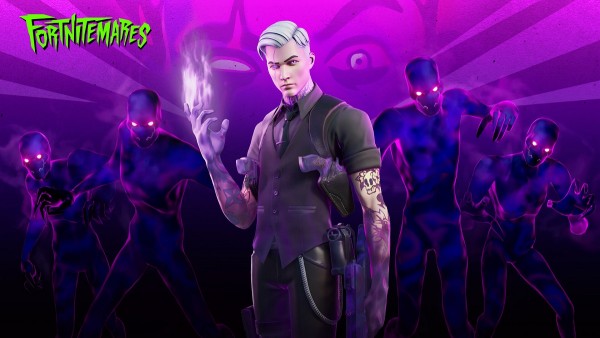 (Photo : Epic Games)
Shadow Midas has taken over The Authority

Fortnite said in a tweet: "#Fortnitemares is back! Shadow Midas has taken over The Authority with his reawakened Henchmen. Stop him before you turn into a Shadow yourself."

Vengeance is a dish best... served... GOLD!#Fortnitemares is back! Shadow Midas has taken over The Authority with his reawakened Henchmen. Stop him before you turn into a Shadow yourself.

With a host of spooky Henchmen, Shadow Midas returns to The Authority and players need to eliminate him. Even after elimination, players can still return to the match as a Shadow. They can still possess cars and tackle enemies with their new ghostly form until they win the Nitemare Royale. 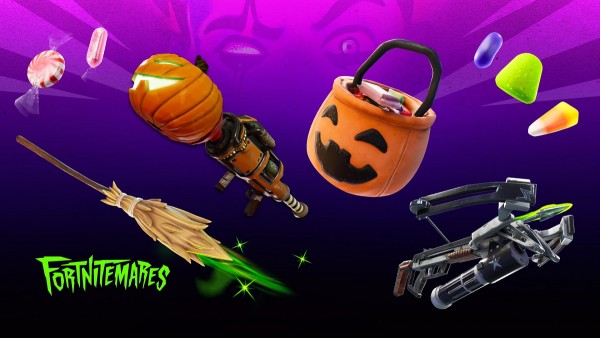 For the 2020 event, Pumpkin Rocket Launcher returns, ride the Witch Broom to travel 100 meters, take down enemies using the Fiend Hunter Crossbow as well as find and consume candy buckets around the map.

Meanwhile, there are other challenges that are not yet confirmed, but are expected to show up over the next few weeks. Check the Fortnite page for updates on the new challenges that will be available after few days.

Throughout the Fortnitemares event, Fortnite Creative will have four Fortnitemares-inspired featured islands where digits of a mysterious code are buried in each of them. Unearth the Wrath's Wrath Wrap by exploring all these haunted islands and discovering a total of 20 digits to complete the code.

Read also: Halloween Decors? Check out Reddit's Viral Designs From 'Pokemon'-inspired Pumpkins to 'Among Us' Yard

Celebrate with Fortnite with its Fortnitemares After-Life Party as Reggaeton Global ambassador J Balvin visits Party Royale with the Afterlife Party. Join the four-time Latin Grammy winner as he performs Latin hip-hop and culture music. He will also debut his brand new song at the party, which will begin at 9 p.m. on October 31 at the Main Stage in Party Royale. 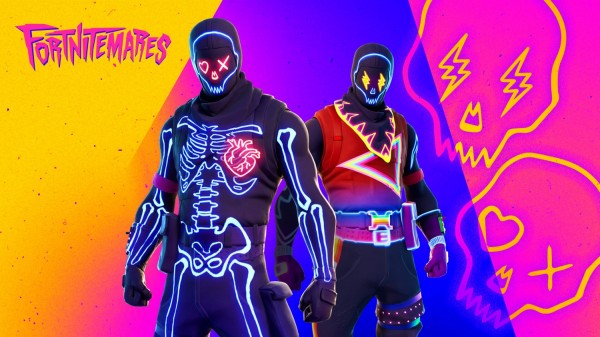 Players can level-up their partying by wearing a costume at the party as they can get the Fortnitemares favourite, the neon new Party Trooper Outfit, from the Item Shop until 8 p.m. of November 1.
After the Afterlife Party premiere, those who missed it can watch rebroadcasts of J Balvin's show on November 1 at the Main Stage. Catch the replay at 1 p,m. ET and 6 p.m. ET on mobile using the Houseparty video chat app. 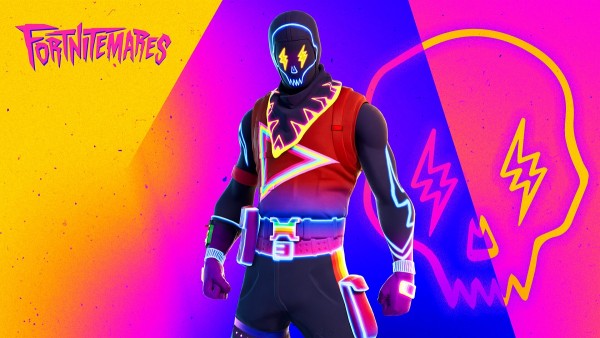 Meanwhile, as a souvenir of the J Balvin experience, all those who got the Party Trooper and attended the Afterlife Party show and any of the rebroadcasts in Fortnite will be able to unlock the exclusive J Balvin style, which combines Balvin flair and neon.

For Party Royale newbies, read the newcomer's guide to know how to go to the Main Stage and attend the Party Royale. Also, players can have a Balvin pre-show celebration by dropping into Fortnite Creative between October 25 and October 31. Visit La Familia, an island inhabited by Iscariote and Davidpkami where players can try-out mini-games, which are based on J Balvin's songs from his latest album.