Razer has announced a great news to all Xbox players out there! If you recently own premium line-ups of Razer's Xbox products, you no longer need to pay for another set of devices when using newly-released Xbox Series X and S gaming consoles. 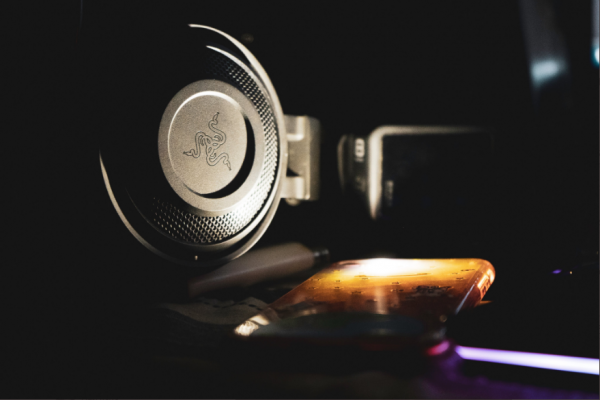 With the caption, "Take the leap forward to the next-generation," Razer proudly shares to their users the list of Razer accessories that players on the new Xbox Series X and S would probably love to try out.

The company revealed several of their Xbox products are still intact with the newer versions of the console. This means, consumers will no longer pay for extra bucks, just to have a compatible Razer accessorries for their 2020 Xbox console.

Take the leap forward to the next generation and be armed with the unfair advantage from day one – we are excited to announce that our existing Razer controllers and headsets designed for Xbox will be compatible with the upcoming Xbox Series X. Learn more: https://t.co/rua6785oeV pic.twitter.com/iFWgExim4e — R Λ Z Ξ R (@Razer) October 20, 2020

Read also: Razer Leaks 100,000+ Private Data While Reports About the Breach Bounce from One Support Representative to Another 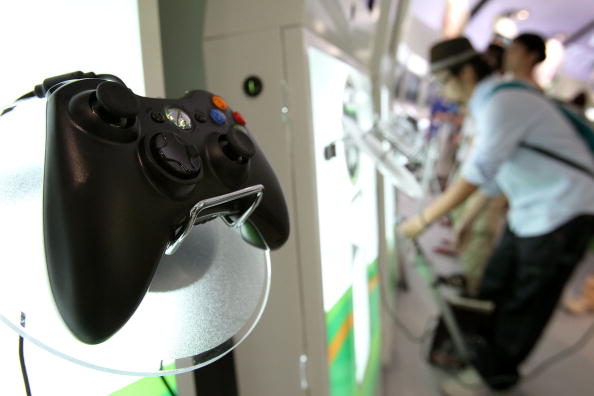 (Photo : Photo by Kiyoshi Ota/Getty Images)
A controller of Microsoft Corp.'s Xbox 360 video game console is seen while visitors play games on the Xbox 360 video game consoles in the background during the Tokyo Game Show 2010 at Makuhari Messe on September 16, 2010 in Chiba, Japan. The computer and video game convention, which will be held until September 19, features exhibitions of upcoming game software and hardware from 194 companies and organizations to draw business visitors and the general public.

As mentioned, Razer will no longer push you to buy new gaming accessories, especially if you don't really need one.

Here's a quick rundown on these items: