How Good is Elon Musk At Programming? Here Are Some of His Works

As Elon Musk transforms travelling in land and in space with his multi-billion companies Tesla and SpaceX, plus his Boring Company, people may have forgotten his programming roots. There are some people who wonder if Musk was indeed good at programming. Well, there's no better way to answer that, but by looking at his ventures and achievements. 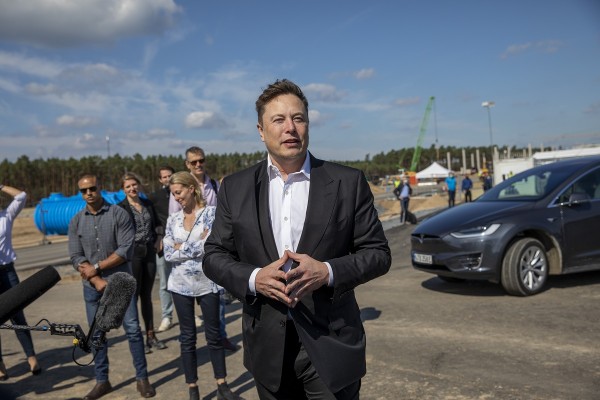 Musk was a self-learner and he would read for about 10 hours every day, mostly science fiction. He later got interested reading the Encyclopedia Britannica by fourth grade. As a kid, he thought humans as computers: the body and brain serve as the hardware; the values, logic, and personality are the software; and, the learning process is downloading of algorithms and data into the brain.

Writing codes as a kid

Musk got his first computer when he was nine years old. It was a Commodore VIC-20. Aside from the 5 kb of memory, the computer package also came with a guide on how to program, which took him just three days learn. 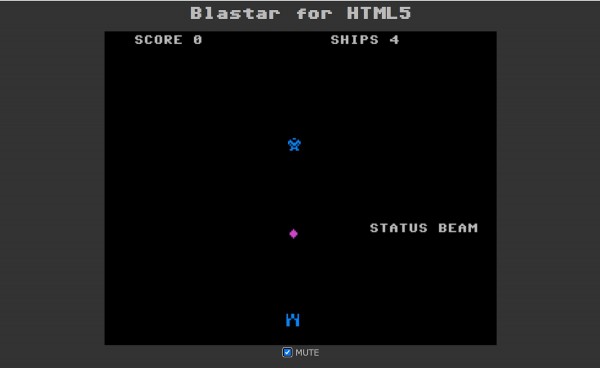 In 1983, he wrote his first game at the age of 12. The game was called Blastar, which he sold for $500 to a computer magazine, which published the source code. In an article published in WaitButWhy, Musk was quoted to have described Blastar as "a trivial game...but better than Flappy Bird." A version of the game was created (and actually playable) based on the copy of the codes published in the book "Elon Musk: Tesla, SpaceX and the Quest for a Fantastic Future" by Ashlee Vance.

In summer of 1994, he was part of an internship at an energy storage start-up called Pinnacle Research Institute, which researched electrolytic ultracapacitors for energy storaget. Meanwhile, he was part of Palo Alto-based start-up Rocket Science Games, where he worked as a programmer, which gave him a taste of Silicon Valley. At the start, he would be asked to do menial coding, but later, he seemed to just be doing what he wanted to do at work. 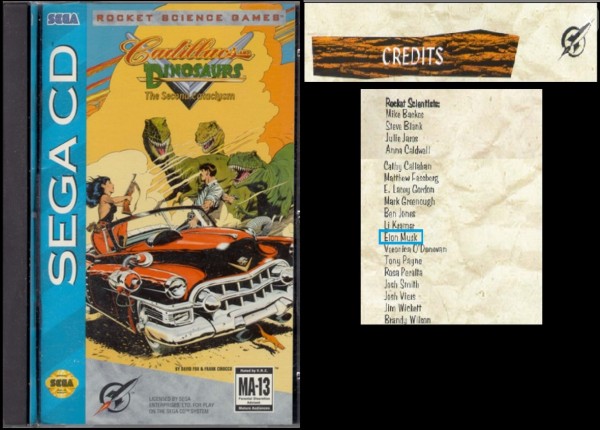 Musk developed the Cadillacs and Dinosaurs' animated shooter adaptation while his name also appeared in the "special thanks" segment" of sci-fi titles, including the Mass Effect: Andromeda.

Musk was accepted to study PhD in Applied Physics at Stanford, but he dropped out and partnered with his brother Kimbal to start a software company, Zip2. It was his first business, which is like a mix of Google Maps and Yelp. It encourages business to get into online directory since Yellow Pages will soon be outdated.

As the lead programmer, Elon worked round the clock on his computer. Back in 1995, convincing businesses to advertise on the Internet was too tough, but the company later picked up the pace and grew its customer base. In 1999, Compaq bought Zip2 for $307 million, making the 27-year-old Musk $22 million richer.

The X.com and PayPal

After Zip2, Musk soon started a bigger, more complex venture on online banking. He spent about 75% of his net worth into a new company, which he called X.com. Twenty years after, he was competing against huge banks with a website that offers savings, checking, and brokerage accounts is quite strange. 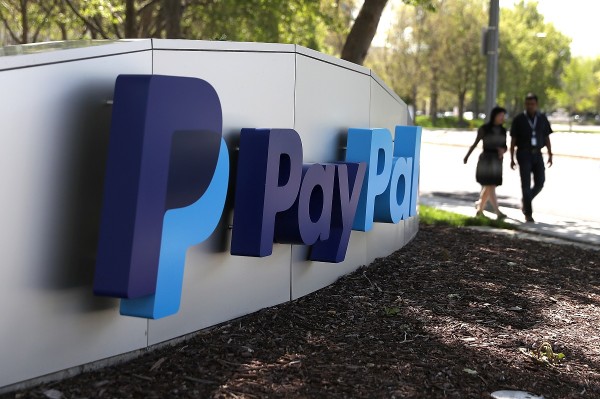 X.com's neighbor in the building was another Confinity, an internet finance company founded by Max Levchin and Peter Thiel. There was a strong demand on the money-transfer service both companies offer, which led them into furious competition. They later decided to merge, which led to a new company, PayPal. In 2002, e-Bay bought Paypal for $1.5 billion, and as the major shareholder, Musk got $180 million from it.

The former PayPal executives became the "PayPal Mafia" who invested into different startups including YouTube, Uber, LinkedIn, and other ventures. For Musk, he started SpaceX, a space-exploration company which he envisions to bring humans to outerspace, particularly in mars where he plans to build a self-sustaining city by 2024.

After PayPal, Musk has been too busy with his other companies. Unfortunately, none of them is involved in computer programming. Was Elon Musk good at programming? As a self-thought programmer earning millions from his companies, he did pretty great at that.