AMD RX 6000 will be launched soon and is considered as Radeon Team's next-generation graphics card. However, can the new gaming accessory match Nvidia RTX 3080? 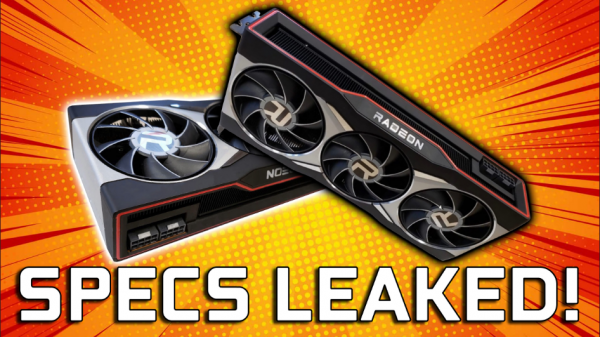 (Photo : Screenshot from Twitter post of @GraphicallyChal)
AMD RX 6000's Launch Is Here! Can It Compete With Nvidia RTX 3080? Here are Their Specs

AMD will have a live stream event on Oct. 28, but the product's exact release date is not confirmed. The company's upcoming announcement could provide essential details about the RX 6000 series cards, the RDNA 2 architecture, and Big Navi.

AMD RX 6000, also known as RDNA 2 or Navi 2X, can be used in the Xbox Series and the PlayStation 5. It can support the gaming consoles' Variable Rate Shading, Mesh Shaders, real-time ray-tracing, and 4K resolution, as reported by PC Gamer. 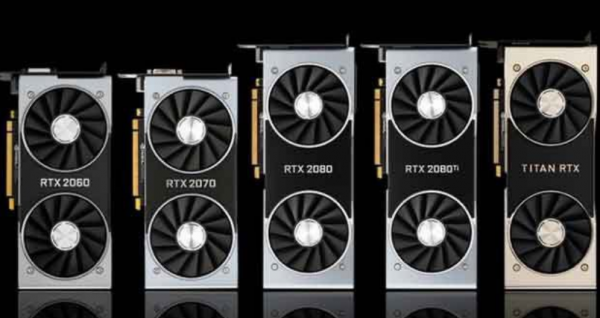 (Photo : Screenshot from Twitter post of @ademsfr)
AMD RX 6000's Launch Is Here! Can It Compete With Nvidia RTX 3080? Here are Their Specs

Ray tracing is a pc master race thing and to fully utilise this tech, it will take at least another year for it to be perfected in consoles. So, if you’re keen to enjoy a proper ray tracing, get yourself a PC. Wait for at least a year for the new gen consoles to mature. — saudagar kepok lekor (@ademsfr) October 26, 2020

The graphics card can perform Ti-a-like, as suggested by the latest rumours spreading on the internet.

It is currently seen as Nvidia RTX 3080's competitor. AMD RX 6000 is a high-end GPU that can take the fight to the very top of the Nvidia, forcing the competitor to adjust their eye-watering price for their RTX 3070, RTX 3080, and RTX 3090.

However, although its specs are promising, there is no confirmation yet if the next-gen graphics card can go toe to toe against Nvidia's RTX 30-series.

On the other hand, Nvidia RTX 3080 still holds the top spot for the best graphics card available. You can buy this advanced game accessory directly from Nvidia, which costs $699.

However, you still need to purchase a high-end CPU to get the full 3080 experience. It also has the GA102 chip, which is Nvidia's first GPU to drop into the single digits on lithography, using Samsung's 8N process.

Although it is quite powerful when because of its high-end features, AMD RX 6000 might still have other specs to offer, which will be confirmed on the upcoming live stream.

For more news updates about other gaming accessories, always keep your tabs open here at TechTimes.