Because of RTX 3070's delay, Nvidia now wants to make up for it by making sure that the launch stock is more plentiful than RTX 3090 or 3080 GPUs. 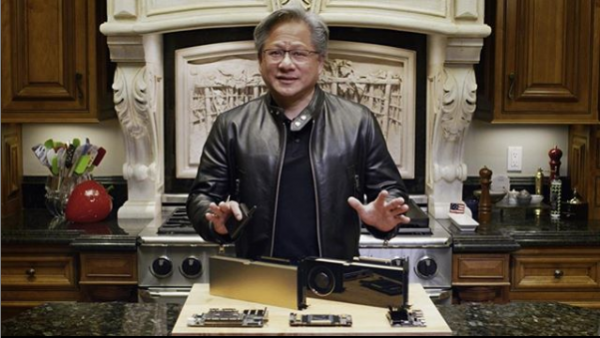 View this post on Instagram
Outlining a sweeping vision for the “age of AI,” our CEO Jensen Huang kicked off this week’s #GTC20 online conference. He made major announcements in data centers, edge #AI, collaboration tools and healthcare in a talk simultaneously released in nine episodes, each under 10 minutes. Learn more: nvda.ws/gtc-keynote A post shared by  NVIDIA (@nvidia) on Oct 5, 2020 at 2:15pm PDT


The GPU manufacturer said that it would improve RTX 3070's initial stock levels. According to Tech Radar's latest report, the retailers from Asia noted that there will be a "considerable larger" number of GPUs in the shops as part of the initial batch of cards. The confirmation was first reported by Wccftech, stating that the information came from PC Watch, who received the word from various sellers in the Akihabara tech market-based in Tokyo-Japan. 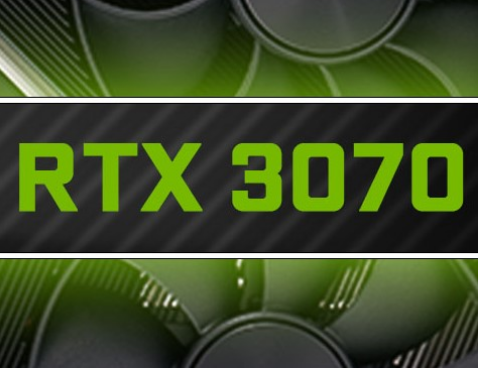 I think that the 3070 is going to be the sweetspot for this generation. The 3080 is definitely more of a 4k monster, but most people are still running 1080p screens, and I think this card will way, way more than manage at that resolution. — Charlie (@CharlieJoe64) October 25, 2020

Previously, RTX 3080 GPUs came out short because of high demand. However, Extreme Tech said that it might not be the case. The report claimed that Samsung's 8nm might be the main reason why Nvidia didn't produce enough GPUs.

PC Watch didn't just visit one store. It also interviewed other shops in the Akihabara market, including Dospara. All the retailers said that it is guaranteed that the Nvidia GeForce RTX 3070 will have a considerable larger stock compared to other GPUs.

Although the retailers in Asia confirmed the manufacturer's plan, the initial supply is still a little bit shaky until the product arrived. RTX 3070's launch will take place next week on Oct. 29.

The company really have to make it happen since it already delayed the to increase the production number. Since it is in demand, Nvidia must make sire that there will be a smooth launch so that the products will be enough.

For more news updates about Nvidia and other game product manufacturers, always keep your tabs open here at TechTimes.