Chris Camillo, one of YouTube's Dumb Money trio, came with a briefcase filled with cash as they unbox a first edition Pokemon cards on Tuesday, October 27. It was supposed to be a record-breaking deal for $375,000, but the rare cards turned out to be resealed fakes. 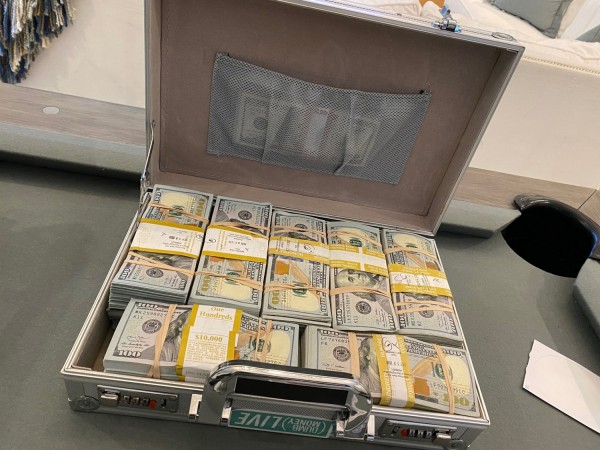 After watching the Pokémon trading card market soared recently, Camillo thought of investing his money on the Japanese card game, which was launched in 1999. He hoped to find high value purchases by celebrities including YouTube star Logan Paul and rapper Logic who paid $220,000 for a gem-mint condition "Charizard" earlier this month.

The unboxing event was live streamed on their Dumb Money YouTube channel, but as soon as the box of collectible cards was opened, onlookers started to ring the alarm, according to Daily Mail.

As the cards are removed from the box one by one, one observer noticed that the colors are different. "The colour's different on that one and that one," he said. "That's not a first edition card," another witness said. 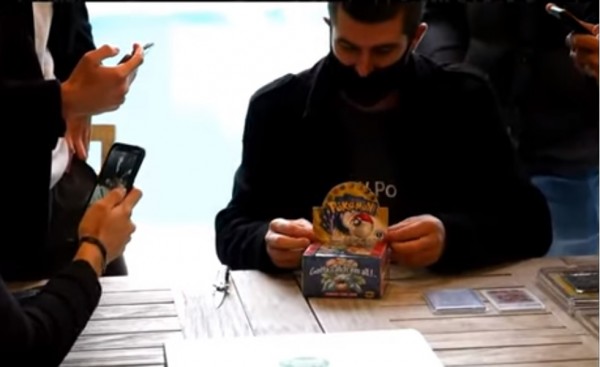 As they continue to move cards from the box, they noticed that a pack has been opened already, which Jake Greenbaum who is Paul's personal Pokemon consultant said was a major issue. "That's an issue," said Greenbaum who is better known as JBThe Crypto King in Twitter as reported by The Guardan. He soon got on the phone with the original seller to ask for a refund as he said it was a major issue. 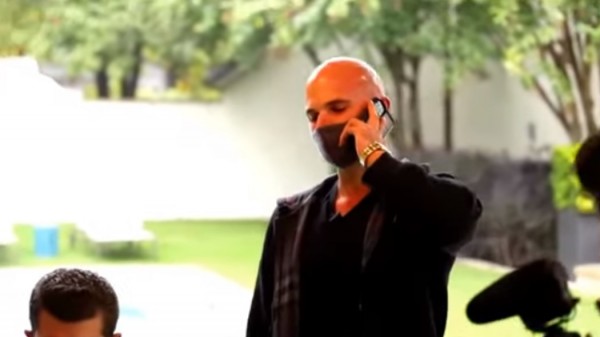 Since the vendors wanted to receive cash, Camillo came with the briefcase. Camillo and the other two Dumb Money hosts, Dave Hanson, and Jordan Mclain, also advised the sellers they would open the box to check the contents before handling the money as they intend to sell the cards next year for charity. Fortunately, the money remained intact: all the $100 bills that filled the silver briefcase.

Meanwhile, The Guardian reported that both side of the transaction strongly denied allegations that the event was a stunt.

How netizens react on the failed deal

As Pokémon remains to be one of the most highly profitable animation franchises in world history, more and more investors and enthusiasts are willing to pay much on Pokémon items.

Early this month, Logic paid about $220,000 for a single Charizard card as he joined in an online auction led by Iconic Auctions on October 10. The card was given a gem mint 10 grade by card grading company PSA. It would be highly difficult to find such great condition on a first-edition shadowless holographic Charizard #4 from 1999.

Unlike the triumphant feels in Logic's case, netizens were dismayed by the disastrous result of the deal.

One commenter in the YouTube livestream said: "Oh, wow. I didn't see that coming. Highly entertaining but someone is out a lot of money!" "Biggest scam in 2020 so far," another user said.

"If the cards was in the seller's basement since way back, and there are 2020 cards in there. I'd say you guys swap the box out and seller wouldn't refund lolol," another YouTuber said.

Meanwhile, Greenbaum tweeted a clip of the chaotic event suggesting the public to buy only PSA/BGS graded Pokemon cards.

That’s why you buy PSA/BGS graded!

Pokemon series was launched in 1997 in Japan where in Ash and his friends fight evil with Pokémons, which are storing in a small ball. Every Pokémon has different strengths and special powers.