Apple's iOS 14 Beta: Top 5 Pesky Bugs, Glitches and How to Fix Them

Apple's latest release of the iPhone operating system, the iOS 14 Beta, came out with several bugs that plague users with annoying performance such as disconnecting network connections, reduced battery life, etc. The bugs seemingly have no solutions at first because of its beta status, but actually, several fixes could alleviate the irritation one has over the iOS. 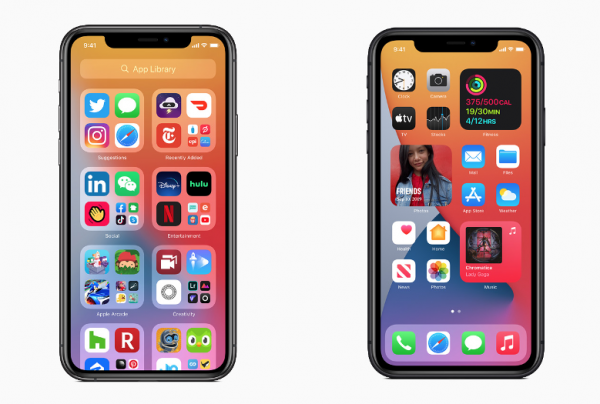 The most valuable multinational tech company, Apple, is known for outing several public beta systems for people to try and experience. From this way, the company can gather comments and reactions that would help them improve the current version of the operating system.

Initially, the iOS 14 was met with rousing applause and warm welcomes from tech reviews and several users that praise the technology. The public was happy with the new widget customization, Picture-in-Picture, App Library, and the other features that came with the new OS.

Currently, the iPhone software is at its 14.2 Beta Version, a month after its release. The 14.1 gave way for developers to transcend to the new OS and the 14.2 enhanced the performance of its systems.

Users currently experience the "false update" notification pop-up that prompts a software update to move away from the 14.2 Beta stage. However, no update file appears when looking at the settings.

New software usually takes a toll on the phone's battery life, and iOS 14 Beta is not safe from this bug. One moment you have a fair amount of battery percentage, and the next thing you see is a "Low Power Mode" prompt.

According to Gottabemobile, this could mean several things, but it is essential to check your Battery Life in the settings. It would show if you need a service replacement or how much health your battery has. 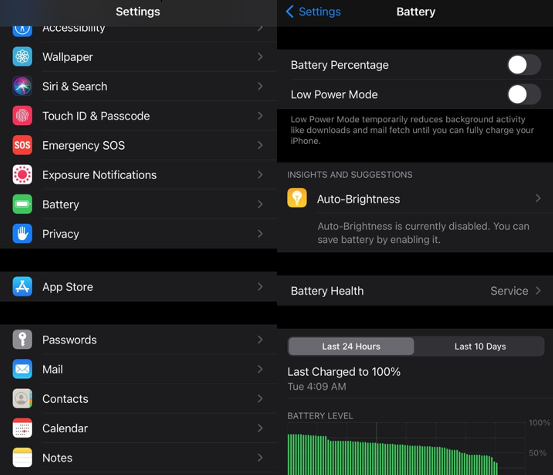 Cannot connect to your usual devices such as Bluetooth speakers, Car Stereo, or Remote controllers? iOS 14's bugs may be the cause. 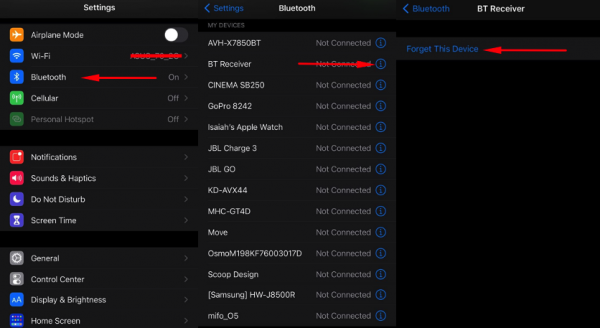 If this does not work:

iOS 14's update also takes a toll on the phone's GPS Systems that would either not read your current location or would not load map data. 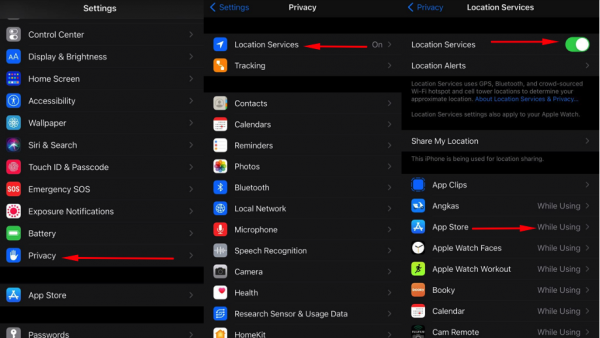 iPhone users report that random reboots are happening on the phone's systems after updating to the new iOS. Usually, the restart would happen at random times and when using the phone. Manually restarting your phone should do the trick.

Connecting to the internet is one of the smartphone's top functions and disconnecting to the WiFi or Cellular Data is a huge hassle. Before any solution, it's best to check the signal strength of your location as this might be the cause of the disconnection.

If this does not work, here is a solution for both WiFi and Cellular Data problems: 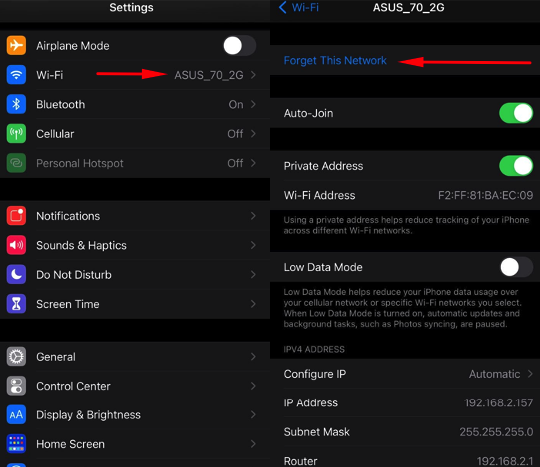