Hit co-op PC horror game "Phasmophobia" is rolling out a new patch update for players to enjoy a better and enhanced gameplay this November that currently rolls out to users. This new update from its developers, Kinetic Games, aims to solve the bugs that appear on the game, prompting several annoying elements that lead to player's obstruction. 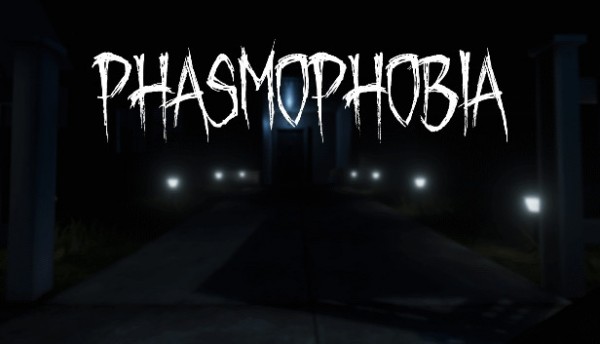 "The intense fear of ghosts" is the literal meaning of the word "Phasmophobia," and it is the best possible name for the game developed by Kinetic Games. The title offers an immersive experience that provides a realistic approach in going around a location haunted by vengeful spirits.

The game also offers to determine ghosts and a mystery game format that will lead players to look for exits and escape capture from the spirits. The capture would mean game over for the player and the survival of the fittest for their companions searching for ways to escape.

Read Also: 'Phasmophobia' Tips: How to Use Crucifix and Ensure Effectivity 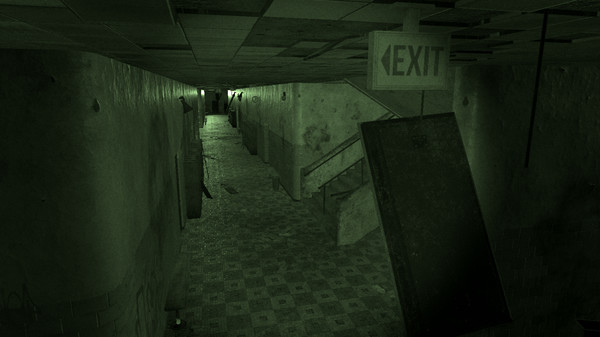 Steam recently released the full patch notes from "Phasmophobia's" developers that list everything that was changed and added to the game's November 4 update. The game's latest patch update gives a major bug fix for the gameplay, experiencing the nasty disruption.

Several reports came from users ever since the game's release last September 18, taking the world by storm with the horror genre's return for games. Phasmophobia is one of the most favorite games from 2020's releases, but like all, it does not offer the "ultimate" or "perfect" version yet.

Bug reports mostly focus on the VR mode that suffers the most problems in the game. Several unfair set-ups are also changed by the developers, especially ghosts' ability to see through the "Ridgeview Room" that can lead to a player's defeat.

"Phasmophobia" offers revolutionary co-op gameplay that is limited and rare in the horror genre present in the world's gaming industry. The November patch may not be a significant update, but it surely would improve the gameplay.