'Yakuza: Like a Dragon': All You Need to Know Before Exploring the City (Tips and Tricks)

"Yakuza: Like a Dragon" will be released in the west for PC, Xbox One, and PS4 on November 13. This recent game from Ryu Ga Gotoku Studio is full of surprises for veterans and new players.

Kasuga Ichiban, the game hero, has barely any possession or money, so he needs to work up the ladder. The game begins in Tokyo's Kamurocho district where all Yakuza games happen for Chapters 1 and 2. These are pretty easy parts, which serves as tutorial to learn the exploration and combat basics. 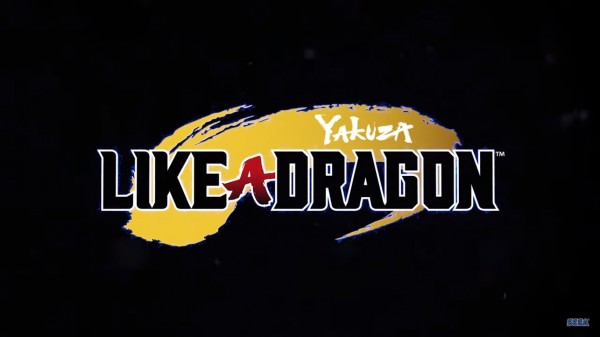 (Photo : SEGA Europe/YouTube)
Yakuza: Like a Dragon: All You Need to Know Before Exploring the City (Tips and Tricks)

In Chapter 3, the bulk of the game will take place in Isezaki Ijincho region in Yokohama while players will be allowed to fully explore the map in Chapter 4. Then, the game really begins when players are free to roam around the city.

We have compiled essential things about the "Yakuza: Like a Dragon" to help you succeed in the beginning of the game: how to make money, get around, and get the things you need to win more challenging battles that will come ahead.

At the start of the game, you are likely to rely on your team's skills default and jobs as you still have limited skills. Here are some basic tips and tricks to succeed in "Yakuza: Like a Dragon." 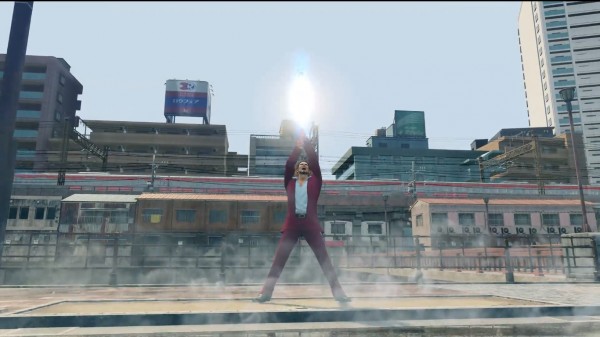 With limited skills, you should focus on tackling the enemy's weakness if it is specified. There are three physical attacks including slash, pierce, and bash as well as three "magic" damage types which are water, electric, and fire. You must pay attention to your attacks' properties and look for an enemy's weakness where you could beat him up.

Use skill attack when far from the enemy

When standing far from multiple enemies, use skills to attack them to prevent getting interrupted with your target's comrades. For large group of rivals, you may use AOE skills described as "Enemy Area," which could bring ultimate damage. 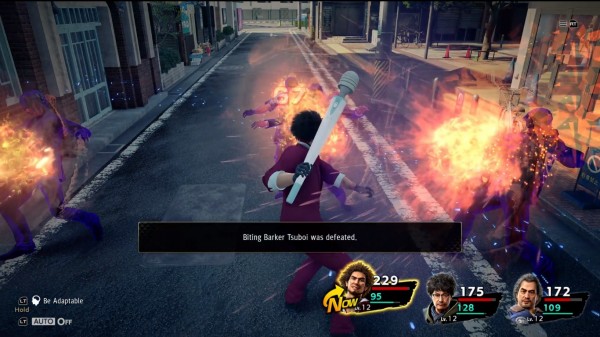 When the enemy is down, you should be able to make a quick follow up attack since they will always take critical damage and cannot make a counter attack. However, since you will not receive damage bonus if you continue using a skill attack, so you just use normal attacks as follow up.

Read also: 'Pikmin 3 Deluxe': Metal Suit Z and the Scorch Guard Suit Upgrades Location and How to Unlock Them

While it is great to explore in Chapter 4, it is hard to move around without enough money. While you can get extra cash through various ways, you would need to unlock Benten Pawn first.

While walking into Chapter 4, there is a cutscene where the store's entrance is blocked by garbage. Revisit the location later and you will come across another cutscene and a battle. After which, Benten Pawn in the commercial district will open and you can now start selling valuable items. You can also obtain some gear which you can use for battles before the ending of Chapters 4, 5, and 6.

Get some basic gear

Weapon and armor shops surface in Chapter 4, but you may still not afford them. In the meantime, it is best to stick with obtaining armor and weapons from Benten Pawn, Hustle Boutique, and Love Magic where the gear is cheaper. This will be useful towards climactic battle in Chapter 4. 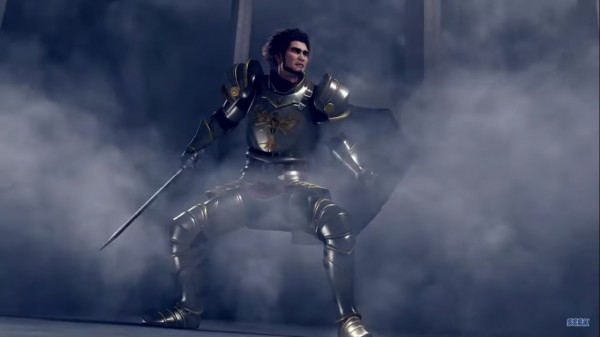 (Photo : SEGA Europe/YouTube)
Yakuza: Like a Dragon | How Will You Rise?

In the early part of the game, low-level enemies will not be financially rewarding, so you have to find other means of having money. Aside from the occasional treasure hunting in garbage and around vending machines, you will get the most money from substories such as the "Baby Don't Cry," substory which rewards you with 20,000 yen. It would be enough to buy a nice weapon or additional armor.

Hunt for bugs and insects

Go to grassy fields Hamakita Park in the northeast side of the map where you can collect insects, which are also highly valuable, particularly scorpions and beetles, which you can sell for up to 1,000 yen each at the Benten Pawn. You may also trade some of them additional basic gear. However, there are some high-level enemies around Hamakita Park. While it is best for you to avoid them, you may also run for the hills when you got into a fight.

We hope you enjoy playing "Yakuza: Like a Dragon." Check out this website for game updates and tips.

ⓒ 2021 TECHTIMES.com All rights reserved. Do not reproduce without permission.
Tags: Yakuza: Like a Dragon Tips and Tricks Game Guide
Most Popular