Apple's "One More Thing" November event launched its ARM-based Apple Silicon Chips dubbed as "M1" that claims to be three times faster than Intel MacBooks and even 98 percent of the PC laptops in the market. The bold claims by the company has caught the attention of a PC expert who disagrees with Apple. 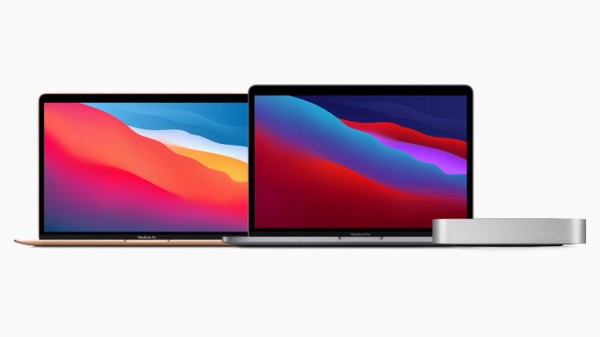 Apple's new release concentrates on its computer venture, which is its initial products in the company's early days. Apple manages to deliver its new "M1" chips to replace its considerable reliance on the Intel Core processing chips, which the company used for a long time. 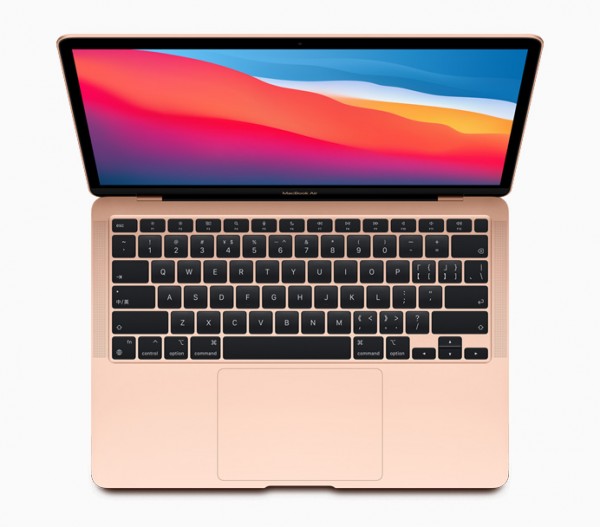 In late June, the company's word during the Apple Worldwide Developer Conference (WWDC 2020) delivers its promises of new Apple Silicon Macs before the year 2020 ends. Apple's venture to self-reliance and manufacturing its components finally comes to fruition, primarily for the MacBooks. 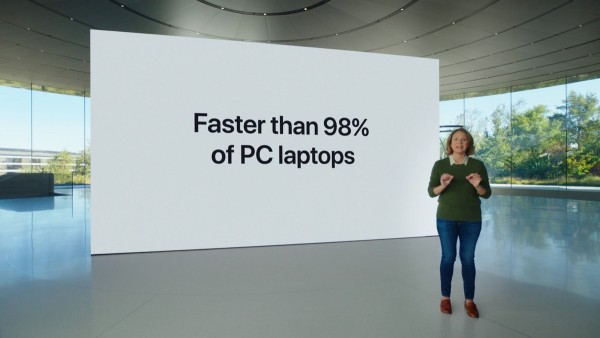 On Apple's recent live stream for November 10's event, the company claims at some point that its MacBooks, particularly the "Air" variant, is "faster than 98 percent of PC laptops" present in the market. Usually, these claims would have been ignored if Apple gave actual graphs or representations. However, there were none.

According to PC World, Apple is "full of it" when it claimed the statement that globally showcased it to millions of viewers. The "baseless" declaration is deemed as a pure  'marketing stint' by Apple for its MacBook that now fits the new Apple Silicon M1 chip that replaces Intel. 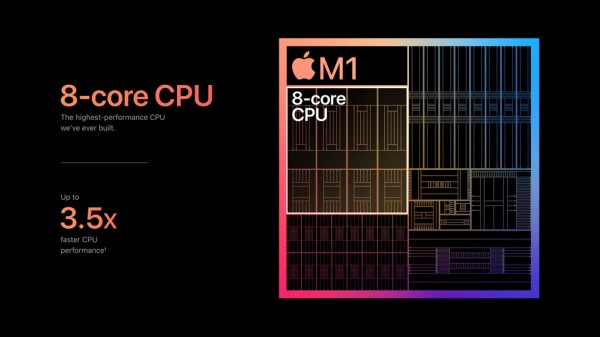 Apple is known globally for its performance and goals to be the "best" technology provider in the world. The company is also lining up its products to create its branding and own image, setting it apart from other brands and companies' computers.

This reason alone sets Apple apart from other brands and its minimalist design that attracts aesthetic lovers and those that prefer simplicity. Performance-wise, Apple's products offer robust strength, process, capabilities, and features, making it par with leading technologies in the market.

Indeed, Apple holds one of the best performing laptop computers in the market, but its claims for being faster than 98 percent of PC Laptops may not be entirely accurate. Apple's Newsroom press release explains that the company tested its claims on its MacBook Pro 2020 prototypes with M1 chips.

Apple's Comparision: Based on Past PC Laptops in the Market

According to the statement, the MacBook Air is faster than 98 percent of past PC laptops to which it was compared. The November 10 live stream's claim, according to PC World was 'misleading' and did not clarify this particular assertion by the company. 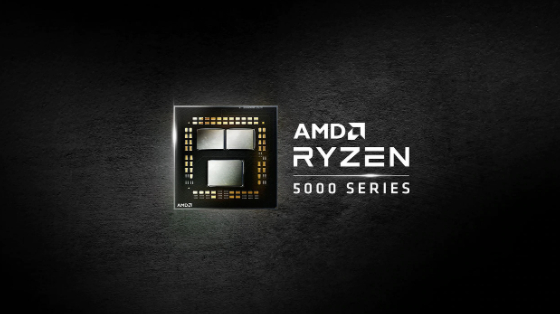 A head-to-head comparison would have sufficed for the claim, strengthening and proving that the MacBook is faster than 98 percent of the market's laptops. Still, Apple, according to PC World, failed to produce such graphs for present rivals and competitions, including those that run on 16 GB of RAM and more, along with laptops with SSD integrations.