Apple M1 Chip Vs Intel: Next-Gen Macs Will Be Way Better But With One BIG Disadvantage!

In the battle between Apple M1 Chip vs Intel, who will win?

Apple recently concluded its "One More Thing" event that launched the company's computer line that will sport the new Apple Silicon Processor called the "M1" Chip. The new computer chip rivals current Mac processors, which runs on Intel cores, promising a better and faster performance that would save on battery life.

The most valuable technology company in the world is rising to be more self-sufficient in its recent releases that rely on its creations and innovations. Apple will now use the "M1" Apple Silicon chip that debuted at the recent November 10 event that fulfills its promise last Worldwide Developers Conference (WWDC) in June. 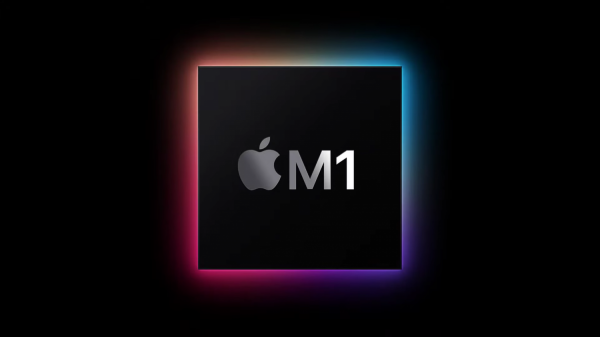 Before the year ends, Apple introduces the world to the new era and models of the next-generation MacBook Air, MacBook Pro, and Mac mini, all containing and run on the M1 Chip made by Apple's engineers. The M1 Chip is like the A14 Bionic Chips for the iPhone 12, an exclusive processor to power Apple's devices.

Apple's surprise event was announced more than a week ago, right after November started. The public was swept away from this shocking revelation as the October 15 "Hi, Speed" launch recently concluded with the iPhone 12's introduction to the world.

Indeed, this event deserves the name "One More Thing" as it surprised the world with a new launch for the Macs that are aching to have its major upgrade for many years now. The Mac's last major upgrade included the Thunderbolt Type-C ports, Touch Bar, and SSD integration.

Soon, the "industry leading performance" next-generation Macs will don the market and create an experience like no other. Apple's lengthy reliance on Intel processors changes from this moment on, along with the following years to come. 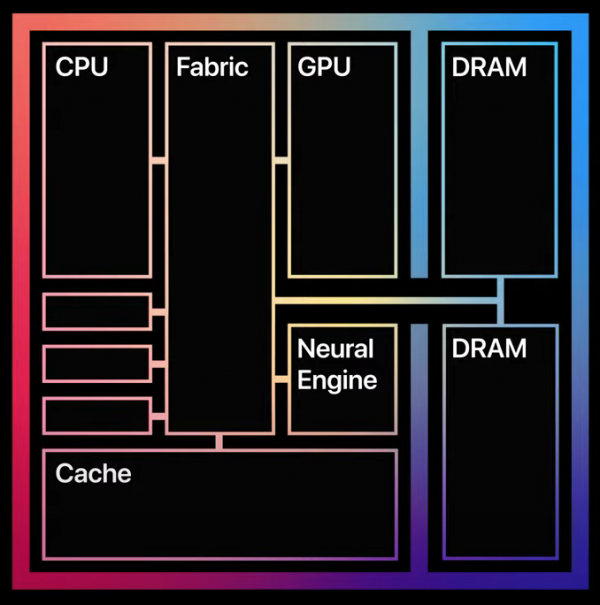 Based on the Apple November 10 event's live stream, three new Macs would debut soon and release fully to the market in the upcoming year. The new computers are as follows: MacBook Air, 13-inch MacBook Pro, and Mac mini.

The M1 Chip would contribute three and a half times more power than its previous processor, which runs on Intel Core i5. Paired with a Solid-State Drive and a massive 16gb RAM, the MacBook Pro would deliver groundbreaking performance and speeds.

Apple notes that for the MacBook Pro, Apple's top-of-the-line version for laptops would be three times faster than computers with Intel's best-selling technology. The processor features 16 billion transistors and eight central processing cores.

Additionally, Apple's M1 chips would optimize battery use, particularly on the MacBook Air, which can achieve 15 hours of web browsing and 18 hours of video streaming on a full charge. Graphics on the computers would also be five times faster.

What is the Apple M1 chip's BIG Disadvantage?

According to Paul Gerhardt (@pmg), Apple would no longer support eGPUs on its systems, particularly on the new Macs that would sport the M1 chips. This would be a significant disadvantage compared to the last version that ran Intel, which supported the technology.

Users are hoping that Apple would bring back the support in future software updates to run the technology and allow users for more optimized use of the Macs. Nevertheless, Apple's M1 Chip gives a massive performance boost and efficiency for the Macs that would soon release.