WATCH: Tesla Horrific Crash Shows Driver Doing Nothing Despite Multiple FCW Warnings—Autopilot Disengages and Is Not Everything!

A Tesla electric vehicle is involved in another horrific high-speed car accident on a freeway caught by its camera and shared by the famous hacker, Twitter's "GreenTheOnly." The video shows that Front Collision Warning (FCW) disengages Autopilot, leaving the wheels and braking to the driver, which resulted in a nasty car crash that sends another flying. 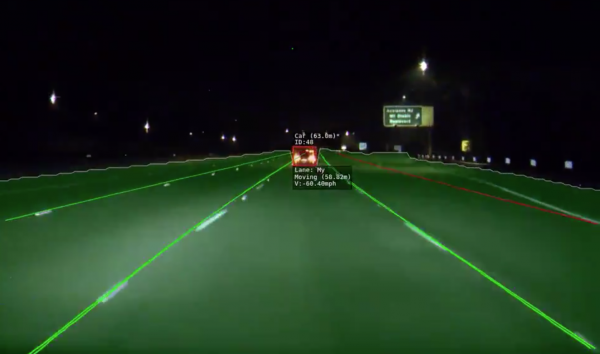 Word of caution: Tesla Autopilot is not yet fully autonomous, and specific systems can only be used together when reading the User's Manual. One of the world's most popular electric vehicle manufacturer and clean energy company, Tesla, has its car involved in another horrific crash which is speculated to be the driver's ignorance and error.

According to renowned Tesla hacker "green" (@GreenTheOnly), a "poor Honda went airborne" when a Tesla electric car sends it spiralling across the freeway after rear-ending the former with a high-speed force. The Twitter user points the finger to the Tesla driver who caused the accident caught on video.

Ugh, another one for the "who drives like that?" book I guess.
Looks like poor Honda went airborne but I don't see any news for that date/location so hopefully nobody died or was seriously hurt.
Speed at impact unknown yet (no canbus data)#TeslaCrashFootage pic.twitter.com/dpT8QSiR5Q — green (@greentheonly) November 12, 2020

The Tesla Driver is seen doing nothing despite the many warnings or "chimes" of the FCW or Front Collision Warning system of the EV. Tesla cars would disengage Autopilot whenever the FCW gives warnings which drivers should mind and put their attention back to the roads.

Tesla hacker "green" pointed out that the electric vehicle has a 63+ mph speed difference against the Honda it slammed into. The speed difference is a massive one and would be bringing both vehicle's passengers several injuries and problems. 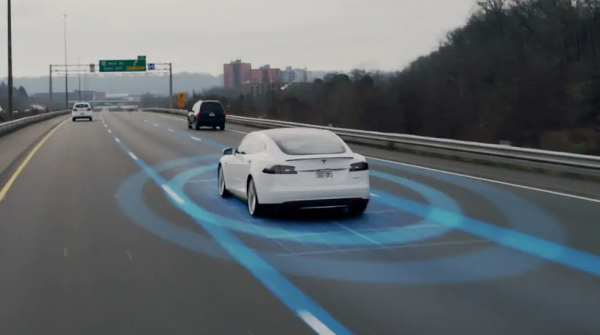 The data and video is enough warning and reminder to many drivers out there to always be mindful of the road despite having new technologies do the work for them. Tesla's Emergency Braking system is manually enabled through its settings based on its User Manual.

Tesla possesses several of the most advanced technologies of the modern age for automotive machines and home uses. Indeed, Tesla helps its drivers in everyday functions and even the burden of driving from point A to point B through the Autopilot.

However, the Autopilot can only go so much and still requires the driver's full attention while on the road. Tesla's other technology is interactive and would always assist, as seen with the FCW on the video. However, Tesla's systems aim to "assist" only and not yet take over the entire process.

Got some help with the blackbox. Here's the speed leading to accident. Impact time ground speed: 136.55MPH you can see the drop in speed at impact is smallish - likely due to "lightweight" Honda pushed out to much faster speed (100+mph?) pic.twitter.com/Z0OOgTV4mv — green (@greentheonly) November 12, 2020

According to Jalopnik, the Tesla driver could have avoided the crash and overtake the Honda if there was sufficient attention given on the road while driving. The crash happened at night time, right on Highway CA-24 in Lafayette, California.

The accident would have been avoided if the user read the manual and turned on the Emergency Braking systems or kept its attention on the road while driving.