"Sims 4: Snowy Escape" is currently suffering from severe crashes on both PCs and consoles. The game's latest update, which was announced to be available by "The Sims" team on Nov. 10, might be the one causing the current issue. 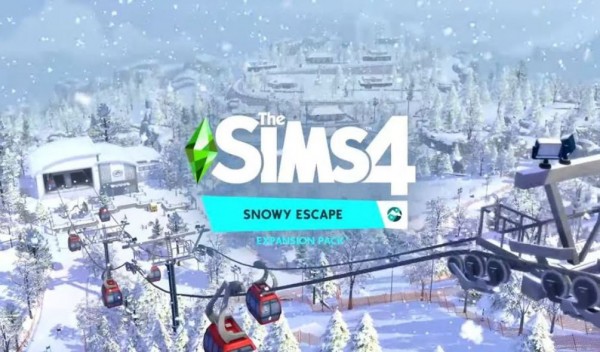 Thanks to the #EAGameChangersProgramme I am able to give away 1 copy of The Sims 4 Snowy Escape to a lucky winner! ️ Like/retweet to enter.
️ Follow me on Twitter, YouTube, Instagram and Tumblr for more chances to win! Winner will be announced on Sat 14th Nov @ 7pm BST. pic.twitter.com/Fyc48RK1bb — ➳ Rachel ️ (@RachelPedd) November 12, 2020

The developers supposedly use the major update to fix several long-standing issues. They also included new features such as Sentiments and platforms.

However, the players reported that when they install the update, their games start to crash. PC Simmers were the first ones to report the problem, but they are providing unrelated reasons.

According to Happy Gamer's latest report, The speculation began when the console players also started to report excessive crashing as well.

What the Simmers should do

To avoid the crashing, the players were advised to uninstall any backup custom content and script mods before they download the new update. They can reinstall the mods once they are updated to match the latest official update. 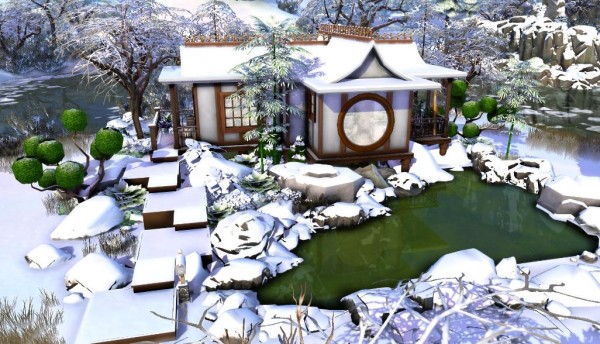 The Sims team politely reminded the players that the issue is with the mods and not from the latest update. However, their claim was doubted since the console players can't use script mods.

To fix the issue, Simmers were asked to fill out a report on "The Sims" website. The reports should be made based on the platform used. This means that the players must make sure they're reporting to the right place.

According to Screen Rant's latest report, the major addition of the "Sims 4: Snowy Escape" was the Sentiments system. This new feature to the "Sims 4" original game in a free patch.

It allows the game's characters to create memories with one another and experience them differently. What's great about this is that it strengthens the bond between a Sims, creating an AI-like sympathy.

On the other hand, the upcoming Lifestyles system will be exclusive in 'Sims 4: Snowy Escape." However, there are no new Lifestyles added yet even though the game already spent time in forming habits and game time traversing Mount Komorebi.