Deep space is filled with wonders people here on Earth can only imagine, but thankfully we have the trusty Hubble Space Telescope to look out for space events and bring them here for us to see--and here are the space telescope's most recent finds. 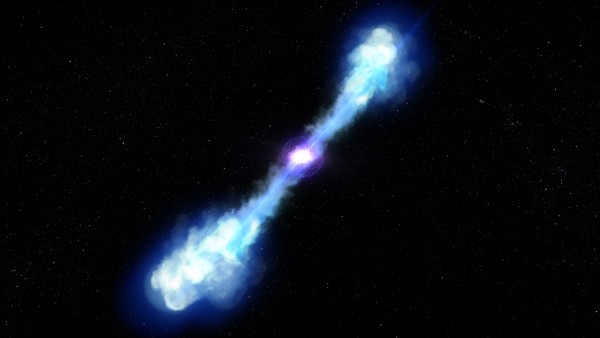 (Photo : D. Player/STScI/NASA/ESA)
The blinding light was created by the collision of two neutron stars.

The first one was a blinding flash that scientists believe were formed from two dense neutron stars that collided and formed a strange magnetic star.

According to Space.com, the first sign of the massive event was detected earlier this year on May 22 when a gamma-ray beacon was detected by a telescope and showed up in the data, prompting astronomers to get their best gears as soon as possible.

Gamma-rays are an indication of a neutron star collision, so the scientists wanted to get a firsthand view of the event.

They used several facilities to observe the event, including the National Aeronautics and Space Administration's (NASA) Swift Observatory in Space, the Keck Observatory in Hawaii, the Very Large Array in New Mexico, and the Hubble Space Telescope, which ultimately discovered an anomaly: the flash has ten times more infrared light than predicted, leading the scientists to believe the collision produced something they weren't expecting.

"These observations do not fit traditional explanations for short gamma-ray bursts," said Wen-fai Fong, an astronomer from the Northwestern University in Illinois and the lead author of the paper. "Given what we know about the radio and X-rays from this blast, it just doesn't match up."

According to the astronomers, the aftermath did not end in a black hole but rather a magnetar, a cosmic mystery that scientists are still trying to decode, so the discovery is impressive.

The paper is published in pre-print server arXiv.org.

Cosmic Amethyst From a Dying Star 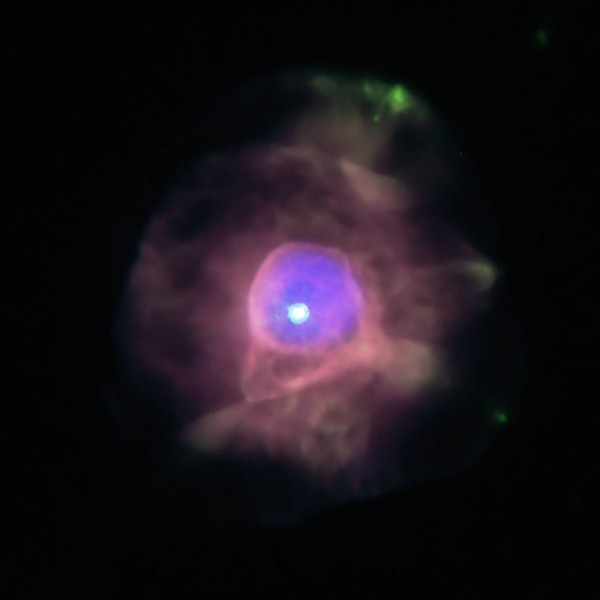 (Photo : NASA/CXC/UNAM/J)
The cosmic amethyst is a planetary nebula forming from a collapsing star.

Another recent space find is what NASA calls a cosmic amethyst for its stunning beauty that is up to par with precious gems here on Earth, which are formed when a star that has a similar mass to that of our Sun is dying.

In a post by the space agency, the cosmic beauty was actually captured with the help of NASA's Chandra X-ray Observatory and the Hubble Space Telescope.

Astronomers found a planetary nebula, a bubble of ultra-hot gas at the heart of a dying star, located within our galaxy, which they named IC 4593 and is around 7,800 light-years away from us, making it the most distant planetary nebula Chandra has detected as of yet.

Planetary nebulas are a little confusing since they don't really have anything to do with planets.

However, the term was coined around two centuries ago when earlier astronomers were only using small telescopes, so they looked like disks of a planet rather than an outer layer of a massive star expanding and cooling.

Hubble's image sees a stunning light data of pink and green, with the pink area created by a combination of cooler gas including nitrogen, hydrogen, and oxygen, while the green area is mainly from nitrogen.

Related Article: A Year in Space: Researchers Found Might Microbe Has Survived Life Outside of the ISS

The paper is available to read in the pre-print server arXiv.org.