"Pokémon Go" holds a special event as it is integrated with Pokémon Home, so "Pokémon Go" trainers can transfer to the other Home platform. The event will allow trainers to activate a Mystery Box, encounter a Shiny Meltan, get Pidgeot Mega Energy as reward for Timed Research. Players would also do Field Research tasks, which would let them encounter a shiny "Pokémon Go" Slowpoke. 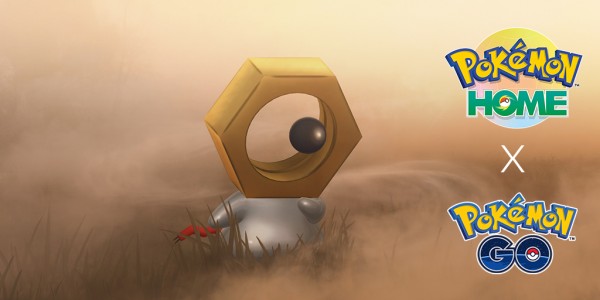 Pink 'Pokémon" Slowpoke is like a crossbreed of a hippopotamus and a salamander. Its eyes are vacant and seem never focused. It has a rounded, tan muzzle and curled ears. Slowpoke has four legs with a single white claw on each leg. Slowpoke uses its long, tapering tail as a fishing lure. Although the tail breaks off often, it grows back.

Slowpoke is a dual type Water and Psychic Pokémon that was first introduced in Generation I. this creature evolves into Slowbro at Level 37 or into Slowking when it is traded while holding a King's Rock.

Trainers, our celebration of Pokémon GO’s integration with Pokémon HOME will be coming soon! Here’s more details about what you can expect from this event: https://t.co/qqK1cImT6t pic.twitter.com/kjdbIA22Xd — Pokémon GO (@PokemonGoApp) November 16, 2020 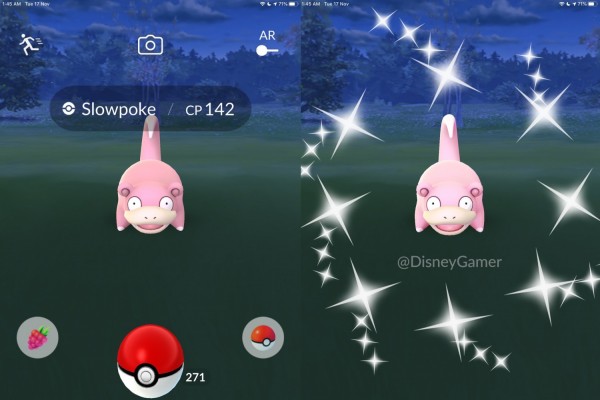 Where to find 'Pokemon Go' Slowpoke: Best place to catch

Meanwhile, Shiny Slowpoke will be hatching 5km Eggs in "Pokémon Go". There are various possibilities these would hatch creatures such as the following:

For "Pokémon Go" Slowpoke, the best moves when doing attacks in Gyms would be Psychic and Confusion. Combining these moves would be the best moveset for PVP battles. This combination also has the highest total DPS.

Best Slowpoke Evolution: How to evolve into Slowbro or Slowking

Evolving Slowpoke in "Pokémon Go" is easy. Players just need to collect 50 Slowpoke Candy and it will evolve into Slowbro, which appears in a light shade of purple. However, to evolve Slowpoke into Slowking, players need a King's Rock aside from collecting 50 "Pokémon Go" Candy. The Shiny Slowking will appear in a slightly darker pink with a white and blue frill.