Sony confirmed the current technical issues that PlayStation Network experienced after facing a massive server down, initially mass reported by PlayStation 4 and PlayStation 5 gamers. The outage on PS4 and PS5's network affects the online services of the game, with nothing from Sony regarding its cause and solutions.

The Japanese technology and entertainment conglomerate, Sony, admitted that the fault is on its end regarding the massive outage that plagued PlayStation gamers globally. The problem occurred in Sony's servers and took the toll on online-based games, apps, and services.

Sony's Confirmation: Server Systems were Down and Now Back Up

According to Express UK, the PlayStation Network's (PSN) server down began earlier tonight, November 25, and is still trying to reconnect systems worldwide. Players report that they can log-in to PlayStation's interface but cannot connect or access the inclusions under the service. 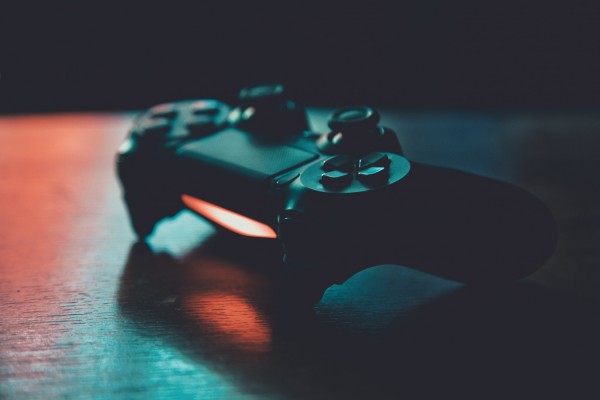 (Photo : Alexey Savchenko | Unsplash)
Depending on what kind of content you’re trying to get a refund for, the PlayStation Store might give your credit back in full. Or in PSN wallet credit — or worse, not at all.

The PSN's problems prohibit gamers from accessing its games, applications, and online services, mainly relying on Sony's server systems. PSN's server status can be monitored via Sony's network service status on its website.

Sony's server status now reports that "All services are up and running" via its website, including Account Management, Gaming and social, and the PlayStation Store. These services were also affected by the recent server outage that somehow put the PlayStation Network on a massive blackout.

Additionally, other services that rely on the PlayStation Network, including PlayStation Now, PlayStation Video, and PlayStation Music, are not known to have their systems affected by the recent outage. The website's status tracker only notes the game and social's server problems.

Users who found no hope of reporting the problems via the PlayStation 4 or PS5's platform took the complaints and discussion over short word social media, Twitter. Recently, #PSNDown trended on social media, with many gamers flooding PlayStation, Sony, and support accounts.

Welp! Soon as I was about to game!

Despite what Sony’s webpage says...#psndown friends list doesn’t show up...modern warfare took forever to load and when I tried to check out the store I got dropped from the network. — Kamikaze Revy (@Kamikaze_Revy) November 25, 2020

PlayStation owners say that despite Sony's status website displays that servers are now back-up, users can still not use the PSN's systems and services entirely. Additionally, the PSN Down prohibits gamers from interacting with friends and connecting via a game's chat or online capabilities.

#psndown It's down, doesn't work. Website, app, system. Doesn't matter. Can we get clarification @PlayStation @AskPlayStation #PS5 unable to play or login to my system... Help — The Piazza Experience (@Hero_Of_Hyrule0) November 23, 2020

@PlayStation @AskPlayStation Wish we could say #psndown is caused by the overwhelming number of new PS5 users crashing the servers but we all know that isn’t the reason. — Lee Buckley (@buckleyIII) November 25, 2020

The PSN's server problem still have no known cause and solution from Sony, as the Japanese conglomerate maintains radio silence over its end. There is no explanation regarding the server down, only a statement that says they will immediately fix users' problems.