If you already ordered an Apple HomePod Mini, then you need to wait for a long shipping period since the delivery could take weeks! This Apple product is currently suffering from global availability issues. 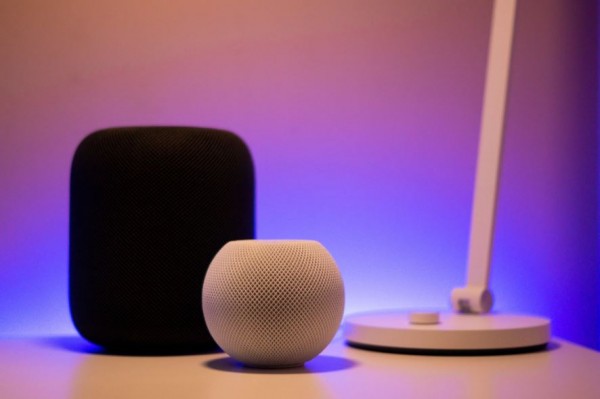 The HomePod mini and the HomePod dadi. The mini is such a tiny beast. The sound is really impressive for its size! Apple nailed this one! pic.twitter.com/S713fqd65j — Lee (@leepalisoc) November 19, 2020

The current problem makes it hard for the product to reach many countries. However, Gadgets 360 reported that India and the United States are not affected by the issue.

Although this is the case, many countries in Europe are facing shipping times that could stretch into many weeks. As of the moment, the HomePod Mini has only been launched in some markets.

Few countries only received it

It is also not officially available in China. Previously, Apple announced that the HomePod Mini will only be available in a few countries from Nov. 16 onwards. 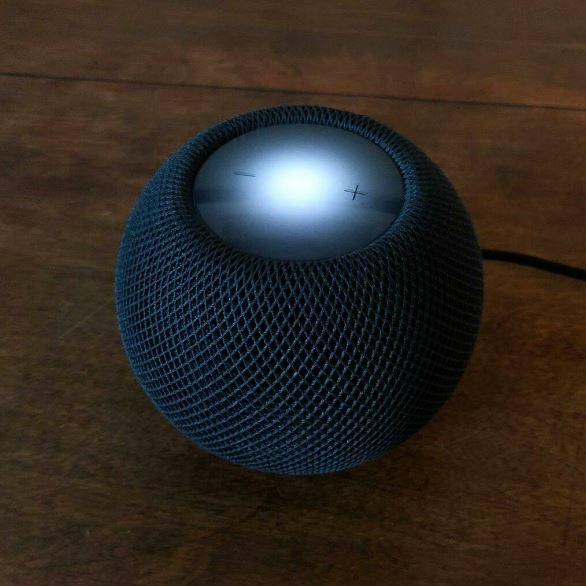 The original announcement includes Australia, Canada, France, the United States, Hong Kong, Spain, the United Kingdom, and Germany. Although the smartphone home speaker is indeed available in these countries, MacRumors suggested that the Europe part will face stock availability issues.

The unlucky countries are Spain, U.K., and France. The shipping times in these places could take five to six weeks. On the other hand, Germany sees that number go up to seven weeks.

HomePod Mini's delivery time only takes one day in some countries

During the previous launch, Apple claimed that the HomePod Mini would also soon be available in Taiwan, Mexico, and China later in 2020. And now, it is currently available in Mexico and Taiwan.

Rumors claimed that the shipping time in Mexico only takes one day, compared to Taiwan, which has a long waiting time. The country's orders will only start shipping on January 16, 2021.

Meanwhile, the HomePod Mini's shipping period takes around 9-14 days in India, as stated on Apple's new online store in the country.

In India, the smart speaker is also listed available at other offline and online stores. These include Vijay Sales, Apple's official reseller stores, and Reliance Digital.

For more news updates about Apple and other tech giant manufacturers, always keep your tabs open here at TechTimes.

Related Article: iOS 14.2.1 Finally Here! But It's Just a Small Fix For Sound Issues and Other Bugs