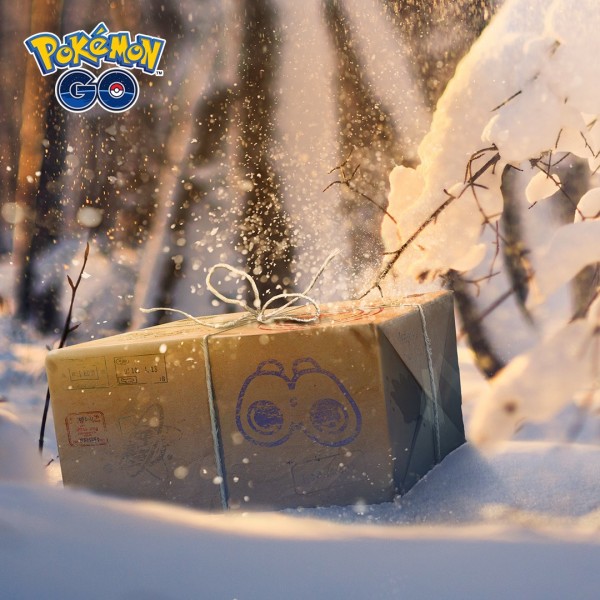 According to the GameRant, there will be a total of five Spotlight Hours in December, all happening on Tuesdays of the entire month, at 6:00 pm local time.

Seel evolves into the Water and Ice-type Dewgong, and trainers who evolve one will earn double XP during the event.

There will be a Spotlight Hour on December 15, but Niantic did not specify which monster will be featured, saying it will be a surprise.

Nevertheless, "Pokemon GO" fans can expect to earn twice the Candy whenever they catch the surprise featured Pokemon for that day.

With the secrecy, some are speculating it might be one of the Gen 6 Pokemon from the Kalos region, which appeared on "Pokemon X and Y," specifically Amaura or Bergmite.

Meanwhile, Niantic has also revealed the featured Pokemon for five-star Raids on Pokemon GO Hub, which is no other than Kyurem, who is back again after being featured in the game in the past, so for those who were unable to get it earlier in the game, now is your chance.

A change is also coming to the Mega Raids as Mega Blastoise bids farewell on December 1.

Replacing Mega Blastoise is Mega Abomasnow, which allows trainers to get Mega Energy to Mega Evolve their own Abomasnow from Snover, as well as a chance to catch a regular Abomasnow after defeating the Mega Evolved version.

The developers have also revealed chance encounters for Research Breakthrough tasks, which are Lapras and Unovan Darumaka, who will be available from December 1 to January 1.

Niantic is also preparing "Pokemon GO" trainers for the upcoming GO Beyond update, which will add several Kalos Pokemon to the Pokedex as well as increasing the level cap from 40 to 50, and to help with this, players will get double XP.

A few other updates changes will be coming to "Pokemon GO" soon, including Pokemon tagging and a change in the Pokemon search function, so stay tuned for all of that this coming December.

Related Article: 'Pokemon GO' Guide: Here are the Tasks and XP Required to Reach Level 41 to 50