'Pokemon GO' Guide: Here are the Tasks and XP Required to Reach Level 41 to 50

After a massive "Pokemon GO" update, trainers can now climb up from level 40 to level 50, but besides requiring an enormous amount of XP to level up, Niantic has also added a bunch of tasks as part of the leveling requirement. 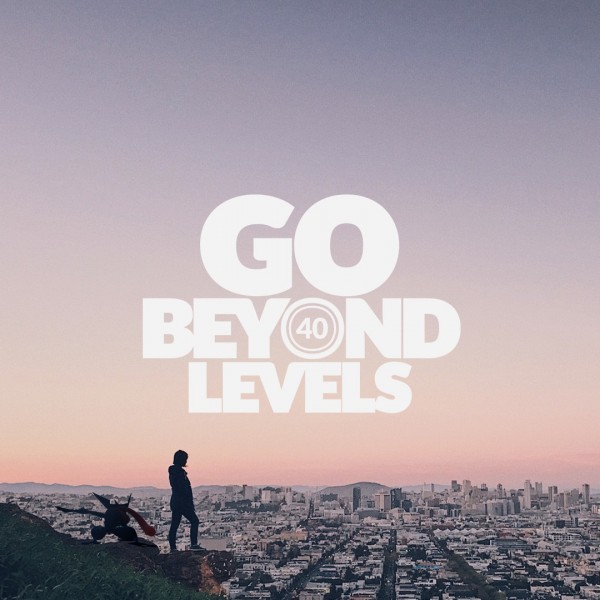 Nevertheless, gaining the crazy amount of XP is definitely still the most time-consuming, so you'll want to keep adding friends and ranking up your current friendships to gain as much XP as you can, as per Polygon.

But how much XP do you exactly need to gain? Plus, what are the tasks you need to complete?

Here are the level requirements from levels 41 to 50:

To reach level 41 on "Pokemon GO," you'll have to catch 200 Pokemon in a day, which you can do by using Lure Modules and Incense, which are back to being highly effective despite staying at home, according to Bleeding Cool.

The developers have brought back the bonuses that were put in place while the world was on lockdown due to the COVID-19 pandemic to prevent trainers from going out.

Evolving Eevee into each of its unique evolutions might be the most challenging quest in this set of tasks, but you can use the Name Trick, which is practically changing the name of your Eevee into the following to get the preferred evolution:

Read More: 'Among Us' FAQ: How to Play the Game, How Much it Costs, Why it Became So Popular

Meanwhile, Platinum medals can be earned by doing a bunch of stuff, from competing in a thousand gym battles or catching all Pokemon in a single region.

For now, the requirements needed for levels 47 to 50 haven't been posted since the community is yet to share them, but we'll be updating the list once we've gathered enough information.