Hacker Sells C-Level Executives' Accounts From $100 to $1500 Each, High-Level US CEO Included!

ZDNet reported that the hacker is offering the sensitive data on a closed-access underground forum for Russian-speaking cyber attackers called 'Exploit.in."

The attacker is selling the password and email combinations for Microsoft and Office 365 accounts. He offers them for prices ranging from $100 up to $1,500, depending on how big the company is and what is the user's job role.

The hacker also claimed that these accounts belong to high-level executives from across the world. 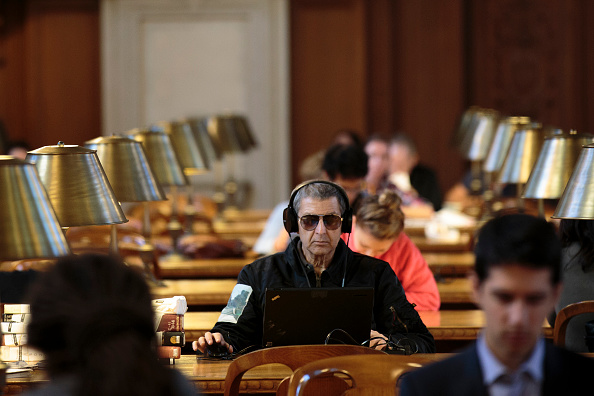 These are the following job roles;

The accounts are confirmed from big time executives

A cyber-security community's source confirmed the validity of the data. The source contacted the hacker to have samples and confirmed that valid credentials for two accounts are from the CFO of an EU-based retail store chain and the CEO of a U.S. medium-sized software firm.

The anonymous source said that it is in the process of informing the two companies. It will also notify another two companies, which the cyber attacker published account passwords as public proof that the have valid data to sell.

Since the breached accounts include Microsoft accounts, here's how you can protect them. According to Support Microsoft's report, it is important to know the DOs and DONTs when creating a password. Why? Because this information serves as the key to opening your account.

A strong password is badly needed to protect your account. This is because many services currently are using your email address as verification.

If a hacker breached or acquired your Microsoft account's password, they can also hack your banking and online shopping accounts.

To help you with that, here are the DOs and DONTs you should remember;