Moderna COVID-19 Vaccine Was Created in Only 2 Days, CEO Says; Now Applies for Emergency Use

Moderna revealed its plans to seek emergency approval to use its mRNA COVID-19 vaccine in the US and UK countries after reporting a 94.1 percent efficacy ratings. The company's coronavirus vaccine contains one of the unique processes and bases among all present immunization shots. Now the CEO even claimed that it was made in only two days. 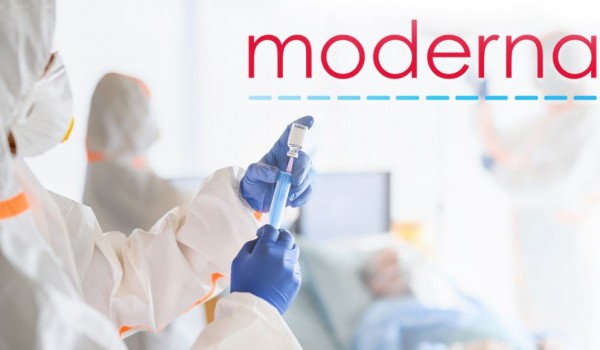 (Photo : Screenshot from Twitter post of @beeplusmind)
1 Dose of Moderna Vaccine Protected A Mice for 13 Weeks From Infection: Can It Also Protect Humans?

The Cambridge, Massachusetts-based American biopharmaceutical company, Moderna, announced promising results of its COVID-19 vaccine that can now go on par with other companies' finished products. Moderna went with a different approach regarding its vaccine, which uses a single-stranded RNA molecule.

According to Global News Canada, the company was already making a move for its version of the vaccine during the early moments of COVID-19's spread in Wuhan, China. Moderna CEO Stéphane Bancel said he read about the disease's rapid infection through many regions.

This scenario made the CEO look more into using messenger RNA (mRNA) molecules and its technology to procure a vaccine that would not need an actual, live virus to conduct tests. The mRNA technology is said to have not been licensed during the Moderna CEO's proposed use. 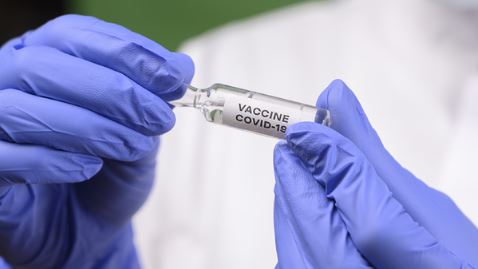 (Photo : Screenshot from Twitter post of @ShawnJordanMG)
1 Dose of Moderna Vaccine Protected A Mice for 13 Weeks From Infection: Can It Also Protect Humans?

Moderna's Stéphane Bancel contacted the Vaccine Research Center under the National Institutes of Health (NIH) for the never-before-seen approach using mRNAs. According to the Boston Magazine, the mRNA technology was never used on other vaccine-creation processes before, and Moderna would be the first once it gets approved.

The company made its move once China's health officials released the "genetic sequence" of the coronavirus in early January. Moderna's mRNA technology did not require an actual live virus to create a vaccine, only a genetic sequence to start making its next-generation vaccine.

The genetic sequence, identity, and characteristics of the coronavirus's spike proteins are enough for the mRNA technology Moderna used for its conception of a vaccine. After only two days, Moderna and the NIH designed its sequence called "mRNA-1273," which became the foundation for its vaccine development.

Recently, Moderna announced that its vaccines are already showing 94.1 percent efficacy ratings and effectivity on its third phase of vaccine tests that use human test subjects. Moreover, the company is already planning to seek out the country's health agencies for the emergency use authorization of its vaccines. 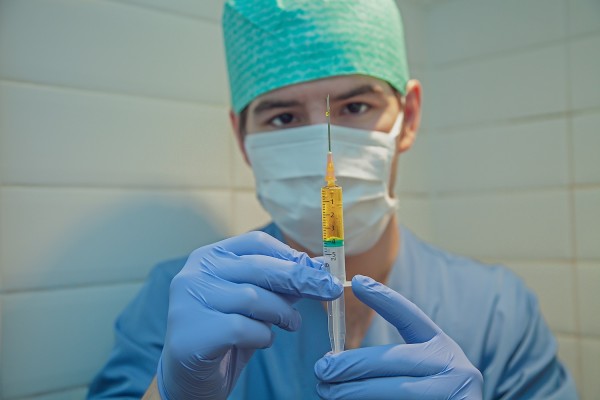 (Photo : Dimitri Houtteman/Unsplash)
Would You Trust Moderna Who Has Never Gotten a Vaccine Approved to Solve The Pandemic?

Moderna initially claimed that it would have no vaccines to distribute by November's US Elections but could produce 20 million dosages by the end of 2020. The company's initial dilemma was its test subjects, which needed to catch COVID-19 to determine the mRNA vaccine's effectiveness.

Now, Moderna is waiting for an emergency use approval from the US Food and Drug Administration to distribute its vaccines to partner institutions and the government. Alongside Moderna is COVID-19 vaccine leader Pfizer, who was one of the country's trusted first to push for authorization in more than 90 percent effectivity.

Related Article: CDC Will Track the Side Effects of COVID-19 Vaccine in the US, Here's How V-SAFE App Works

This article is owned by Tech Tomes