The latest patch of "Call of Duty: Cold War" has permanently boosted Weapon XP gains in Zombies and multiplayer modes! This means that faster guns level up are to be expected. 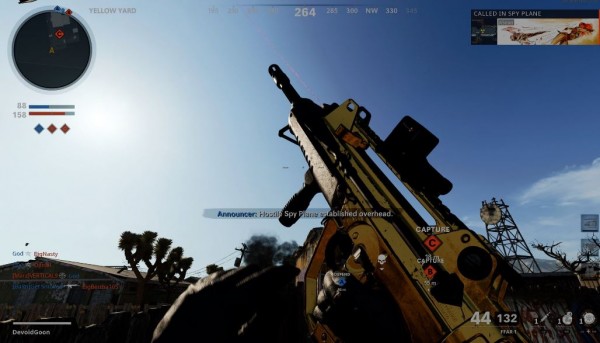 After grinding Nuketown ‘84 all night I finally got my first gun gold in Cold War... I have no idea how these big streamers already have some weapon classes diamond ‍️ pic.twitter.com/mvwxgFbyAY — ThaDevoid (@ThaDevoidGaming) November 25, 2020

Treyarch, the game's current developer, will make it easier for those players who are grinding for weapons camos. Not only that, but the latest patch will also bring fixes for the previous bug in Zombies mode.

This issue was a troublesome one since the solo players are receiving less weapon XP than expected. Ever since the game's latest version was launched, many players are already complaining that their weapons are leveling up pretty slow.

According to PC Gamer, many fans noticed that it takes a long time before they can unlock the basic attachments of their guns, compared with the "Call of Duty: Modern Warfare."

If you visit Reddit, you will see that many users are posting about their bad game experience regarding the weapon XP. A Reddit user named "evchev," posted that he is still locked out of several rifle grips, stocks, and scopes, even though he already reached over 1,000 kills with his Pellington 703. 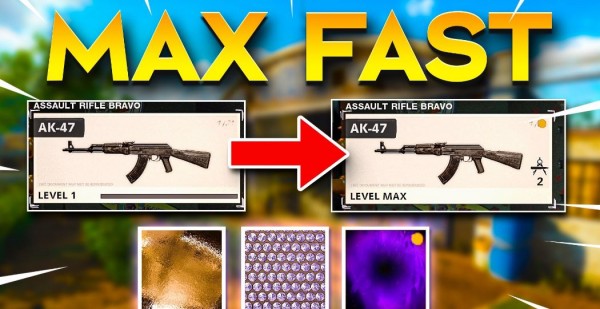 Before the new patch, players also need a few hundred kills to unlock the thermal scopes of their rifles. As of the moment, the game's developer hasn't released any confirmation about how much weapon XP gain will the players receive. Treyarch is also planning to provide double XP period to make up for the previous guns level up issues in the recent patch.

Since "Call of Duty: Cold War" Zombies mode will have a permanent weapon XP gain, here are the best weapons you need to use. According to Essentially Sports' latest report, MP5 is one of the most versatile guns in the game. It is also the best weapon to be used in Zombies Mode.

You can definitely rely on this gun for easy kills since it almos has zero recoil. MP5 is followed by these other weapons;

These guns are just suggestions. It still depends on the player if they want to have guns with strong spraying ability, very high accuracy, or super high damage. Getting a kill will still depend on how skilled you are.

For more news updates about "Call of Duty: Cold War" or other popular shooting games, always keep your tabs open here at TechTimes.

Related Article: Fortnite Glitch Allows Players Drive the Battle Bus and Get a Peek of the Devourer of Worlds