How to Upgrade PS4 Games to PS5: Here Are the Free Ones and How to Do It

There are some PS4 games that players can upgrade to PS5 for free! This might be one of the most consumer-friendly acts of Sony's new console. 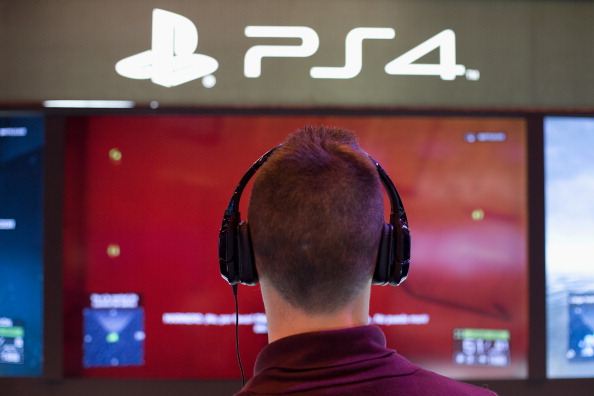 (Photo : Photo by Pablo Blazquez Dominguez/Getty Images)
A man plays on a Playstation 4 at Madrid Games Week in IFEMA on November 9, 2013, in Madrid, Spain. Madrid's first edition of the Games Week runs from November 7-10, exhibiting products from some of the industry's leading software manufacturers. Spain now stands as the fourth largest European video gaming market and the sixth worldwide.

Upgrading PS4's games to PS5 is a great service since it allows you to experience your favorite titles' next-gen versions! However, it is still important to remember that there isn't a catch-all system when upgrading your games.

The lack of knowledge about it confuses many players, especially when they learn the intricacies of their new PlayStation 5s. It is also not straight forward since the allowed free game uprades have been handled on a publisher-by-publisher basis.

How to upgrade PS4 games

According to Digital Trends, when a person buys a PS4 Digital Edition, the system will automatically offer the owner to upgrade their games to PS5. The notification will also appear once you insert an eligible PS5 disc into the console's system. 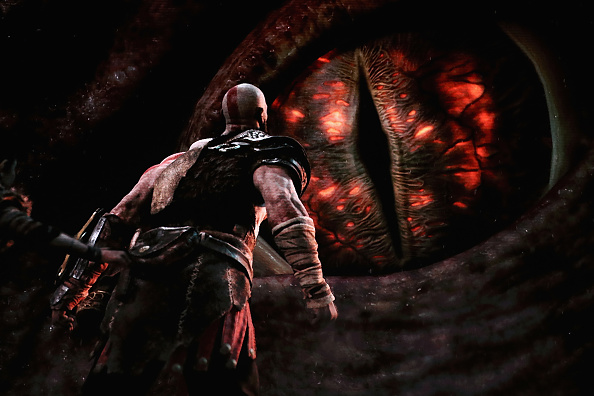 (Photo : Photo by Christian Petersen/Getty Images)
'God of War' for the PS4 is revealed during the Sony Playstation E3 conference at the Shrine Auditorium on June 12, 2017 in Los Angeles, California. The E3 Game Conference begins on Tuesday June 13.

The easiest way to make the upgrade option appear is to select the game from your Game Library. If it is eligible, you will see a notice located on the right side.

Not all PS4 games are upgradable to PS5 versions. To help you save time, here are the titles that can be upgraded to PS5 for free.

PS5 scams are becoming rampant since many people are really into buying the popular game consule. Games Radar reported that eBay scams are currently fooling buyers with PS5 photos and empty boxes. Because of the current issue, the popular auction site announced that it is now taking actions against the scammers.

"We condemn these opportunistic sellers who are attempting to mislead other users," eBay said via Games Radar.

"We are in the process of removing all listings for photos of PS5s from our marketplace and will be taking appropriate action against the sellers," it added.

This just shows that it is really important to take double or triple research about the seller before purchasing PS5.

For more news updates about PS4 and PS5, always keep your tabs open here at TechTimes.