Nintendo Switch is gearing up for the holiday seasons with fresh drops that would soon come for the platform. Titles include Bethesda Games' "DOOM Eternal," Square Enix's "Collection of SaGa Final Fantasy Legend," and so forth. The December drops would release on different schedules and dates but would all come this month, just in time for the Christas holidays. 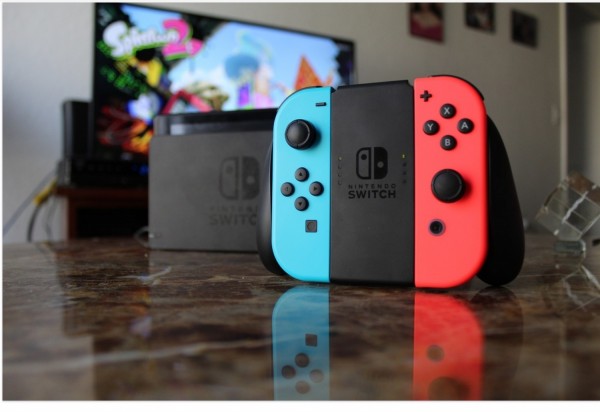 Mark your calendars as these games would soon come to the Nintendo Switch platform during this Christmas season. These new titles would surely bring joy during the season of giving. 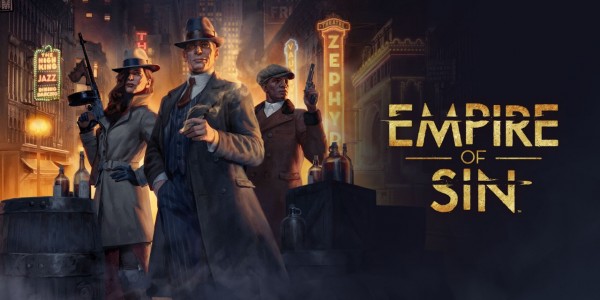 Romero Games and Paradox Interactive offers a 1920-based Chicago Mafia-inspired strategy gameplay that would feature building one's empire to rule over the city. The game is character-driven and features a turn-based combat, all revolving around the criminal empire management system. 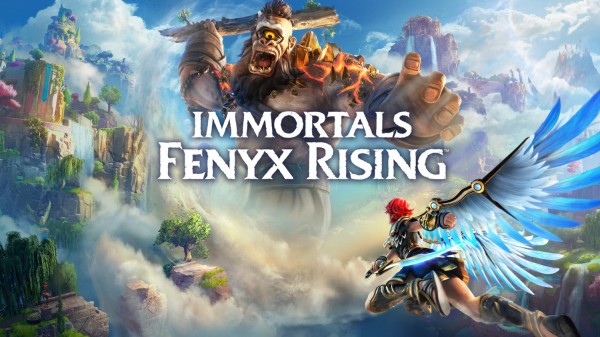 Ubisoft's action-adventure video game makes its way for the Nintendo Switch that initially released earlier this year. The game takes back players to ancient Greece where mystical creatures and omnipotence rules over the land. 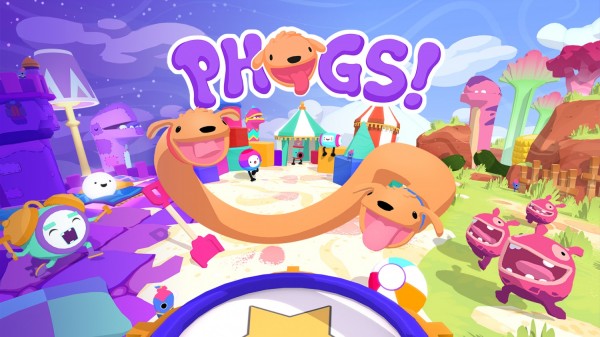 Coatsink and Bit Loom Games' adventure single and co-op game, "Phogs!" would soon release on the Nintendo Switch. it offers an adventure like no other, presenting two conjoined dogs that bounces around the world. 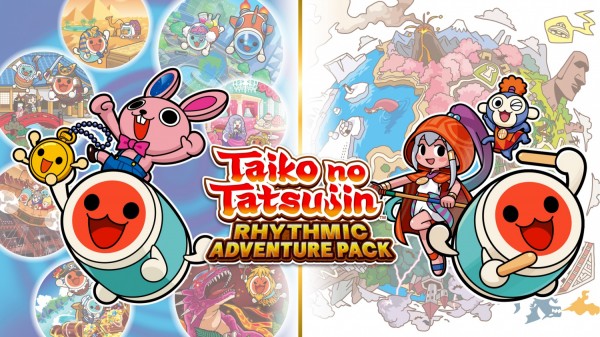 Nintendo and Bandai NAMCO's popular 2001 games gets a remastered version for Nintendo Switch that would head to the platform on December 3. The adventure pack would feature a new bundle to the 2018-released title. 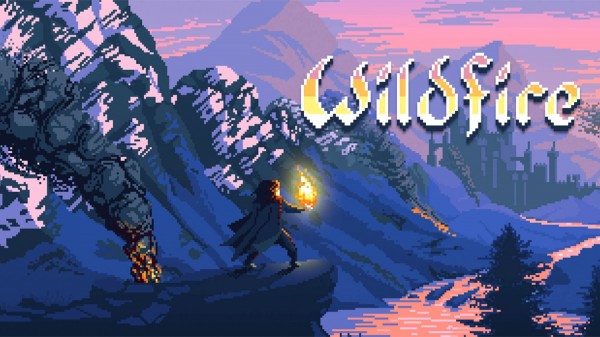 Enjoy pixel gaming at its finest while mastering the elements of fire, water, ice, earth, wind, and more. Huble Games' "Wildfire" would soon bring the 2D stealth genre to players of the Nintendo Switch. 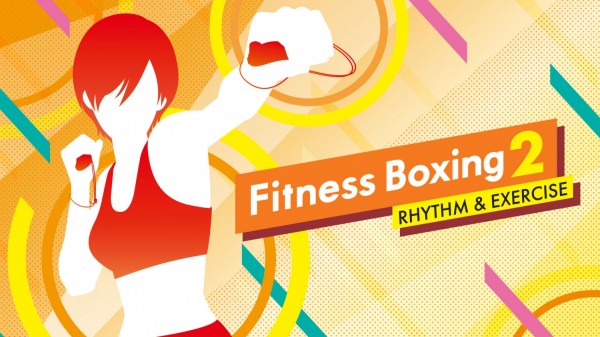 Home workout the interactive and fun way? Nintendo Switch's augmented reality game will soon come on the platform, offering new sets of exercises to punch the fun in boxing. 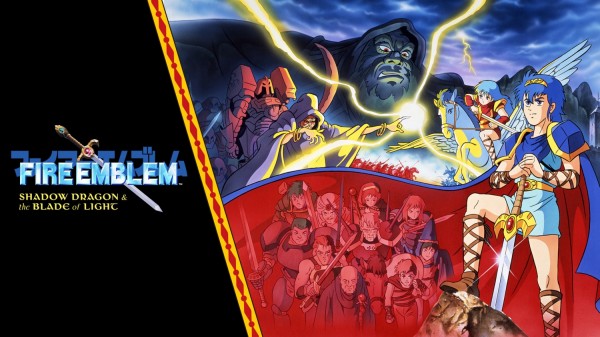 Nintendo's popular 8-bit game makes a comeback on the Nintendo Switch! "Fire Emblem: Shadow Dragon and Blade of Light"  features the 25 chapter-adventure to fend off evil in this role-playing game. 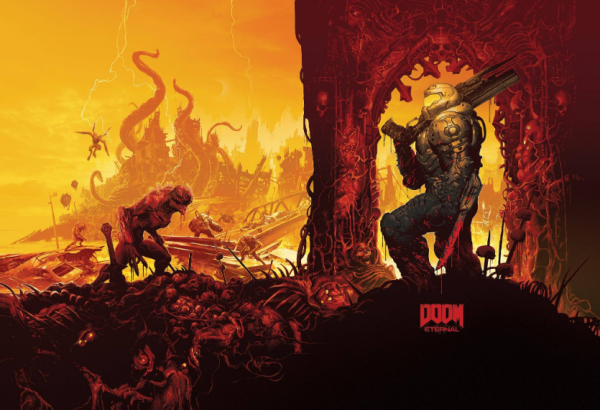 (Photo : Screenshot From DOOM Official Facebook Page)
Doom Eternal is on its way! 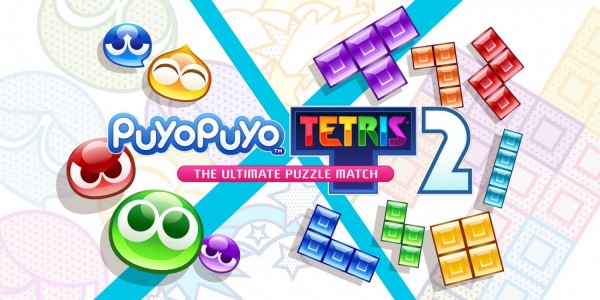 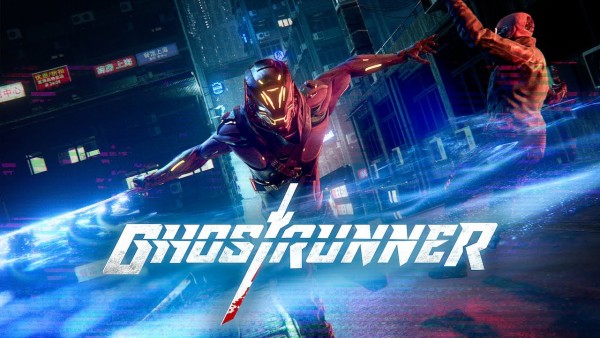 One More Level and All In Games' "Ghostrunner" features a hard-packed action video game that brings "cyberpunk" to the Nintendo Switch. 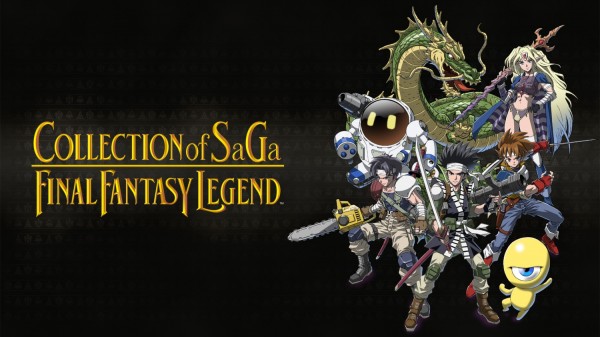 Square Enix's "Collection of SaGA Final Fantasy Legend" is bringing the popular RPG game on Nintendo Switch and would be the last game to release for the hybrid console this December 2020.