Apple has definitely more tricks and releases up its sleeves as different rumors are now spreading, regarding the company's releases in the following year-with Apple TV devices looking at a refreshed new interface and accessories. The company seems to want the entire home equipped with Apple-made devices, including television sets with the rumored upgrade. 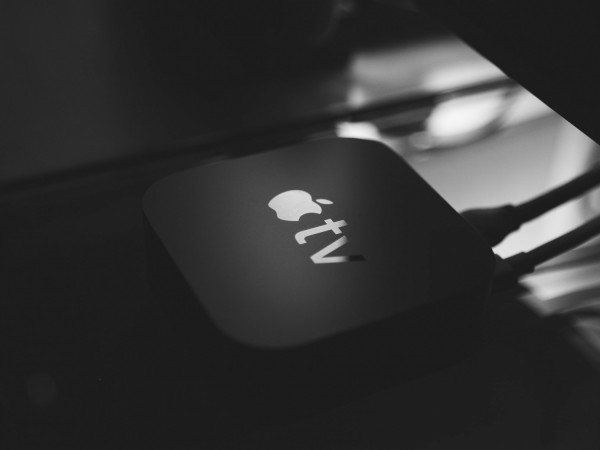 The most valuable technology company in the world, Apple, is now looking at upgrading another home essential on its device lineup, with the Apple TV device to have updated internal components and a new remote. The company's black box device would more than be the typical black box people know as it also integrates Siri to the home's platform.

The latest addition to Apple's home integration was the HomePod Mini, which was released alongside the iPhone 12, and is intended for household use to connect and synchronize all Apple devices. Moreover, these Apple home based devices are ideal to upgrade the house into a smart home, cheaper than to redesign with other devices for different needs. 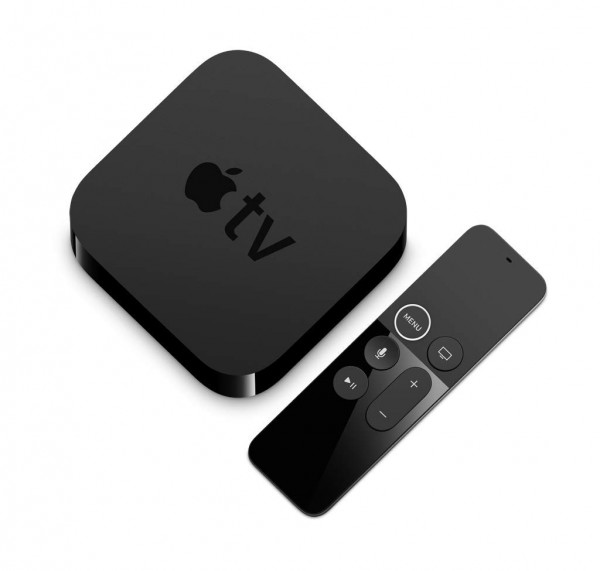 According to Bloomberg's report, Apple Insider, Mark Gurman, revealed that the Cupertino giant has plans to upgrade its Apple TV device in the following year, with its sixth generation coming out to have better parts. A faster chip for processing, better remote for controlling, and looking at accomodating gaming with the device's features and functions.

Apple TV Sixth-Generation: What Would It Feature? 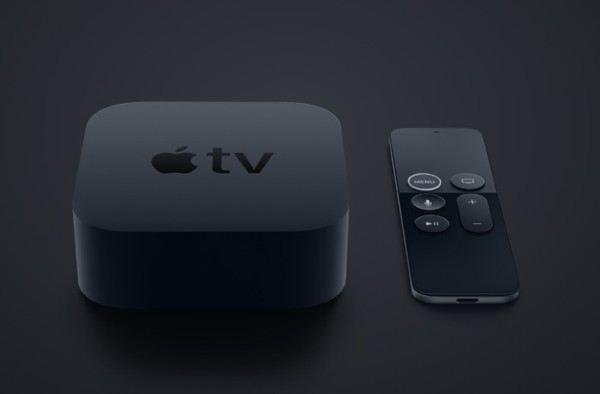 (Photo : Apple)
Apple users can now download the Amazon Music app on their Apple TVs. The service is currently available for the standard Apple TV HD unit, as well as for Apple TV 4K models running on at least tvOS 12.0.

According to Apple's website, the Apple TV 4K is the fifth-generation of the device, initially debuting more than three years ago in September 2017. Despite the device not as big as the iPhones and even the HomePods, it is still slated for a much-needed upgrade after three years since its last "new feature" introduction in 2017.

The rumors for gaming is a massive one, as the Apple TV 4K would have a dedicated controller that would most likely be designed like a console's peripherals. This venture would almost be comparative to online gaming cloud services by Google with the Google Stadia and the Amazon Luna. 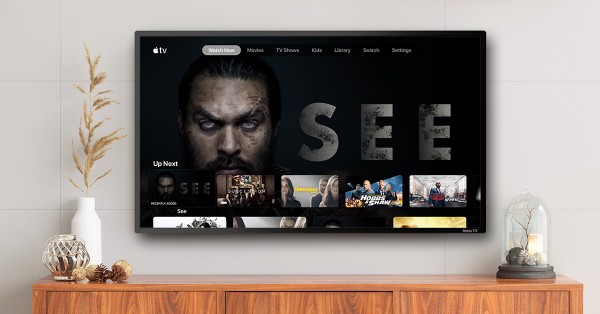 Moreover, no need to worry about a missing remote (which would eventually turn up once the search is over), as the faster remote control would have a "Find My Remote" function to find it at home. The remote may have an AirTags-like device in it and would be registered to an Apple Device to list it alongside another tech in the security application.

Additionally, the new chip for the Apple TV's 2021 upgrade would mimic the old iPhone system-on-chip (SoC), based on the Silicon ARM architecture. Yes, the Apple TV 2021 would process like an old iPhone to accommodate the games and run it smoothly on the massive screens.

The company would make use of the Apple Arcade app to play games in the Apple TV 2021, much like what the current smart devices are using. The iOS software are all reliant on each other, having its streaming service and cloud gaming services from the mother company.

*Everything are still based on rumors, Apple has not released any official news or information regarding the Apple TV 2021.