The PlayStation 5 is one of the most favored technologies to release this 2020, with fans and hardcore gamers going to lengths just to purchase one's own unit from the Sony Direct store or retail companies. However, while some are still on the hunt to get the PS5, others have been experiencing what the next-generation console has to offer and saw where it lacks. 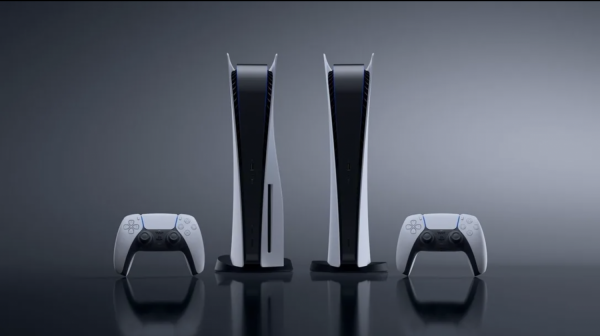 The PlayStation 5 features the best of what the current generation has to offer, a solid-state drive, Type-C USB connections, 8K display, smooth 60fps gameplay (and more), etc. While the next-generation console is surely a massive upgrade from the seven-year-old PS4, it is not the perfect technology there is.

"Play Has No Limits," says Sony but the limited stocks are surely bothersome and a hindrance to gaming.

Aside from the massive problem of the next-generation console's limited stocks, the PS5 also brings with it minor issues and elements which did not capture the approval of the gamer. Additionally, the PS5 is a fairly new console with massive proving grounds to develop on and address user needs.

According to Game Rant, there are still several key points where the PlayStation 5 needs to improve on, despite its massive upgrade from the PS4 which debuted in late 2013. All of the console's expected features and user requests are not met, and would surely not please everybody as each person has different preferences. 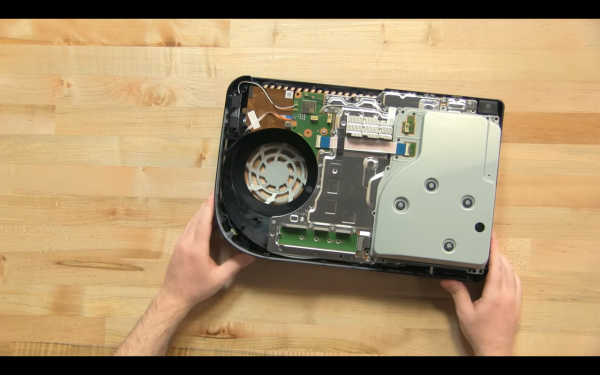 The PlayStation 5 now has limited storage, compared to the PS4 which has an easier replacement and installation of hard disk drives on its slot. Surely, the PS5's solid-state drive (SSD) technology is one of the best pair for lightning speed load times, however, it presents a limited availability with only 825 GB.

Not only that, users could only use 664 GB because the console requires to install its operating system upon initial boot. This issue can be addressed via the PS5's extra M.2 SSD slot that can accommodate an additional drive, but it is still unavailable for use in the console. While M.2 SSD is slower than PCIe, it is a definite upgrade from hard drives.

The games that were recently played would appear at the top of the list and so on, as seen on the PlayStation 5's home screen. Indeed, this would be a massive problem, especially for gamers who are particular about design and appearance on home screens. 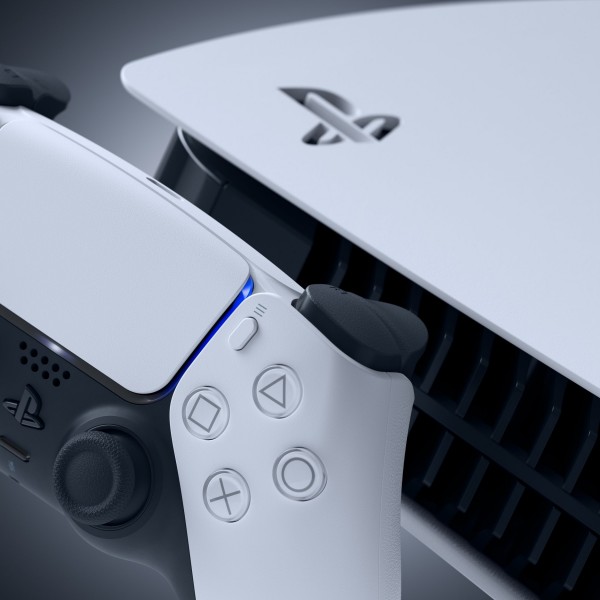 (Photo : PlayStation / Facebook)
Until now, gaming enthusiasts have a hard time getting a PS5 console.
PS5 Save Data Manual Back-up

PS5's data back-up requires users to subscribe via the PS Plus subscription service to save files via the cloud, having no other options for back-up. Users would want the PS5 to add manual data back-up through external hard drives, and the like. 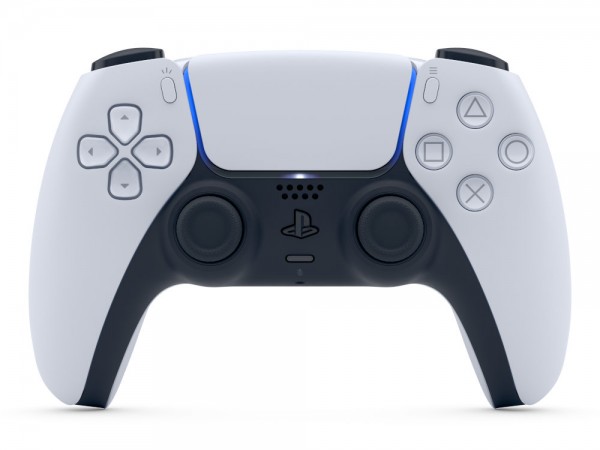 Personalizing the home screen is one of the features users had when PS4 was the star console from Sony. However, the PS5 does not offer the same feature on its Settings.

Next-generation consoles are popular for their massive performance, frame rates, and displays that can complement the graphics of a certain game. However, some cannot keep up with it and needs to be adjusted through the Variable Refresh Rate in the settings. PS5 does not offer this yet, which leaves gamers to see distorted displays because of the intense execution of each game.

Related Article: PS5 Restock Today: Where to Buy Next After Walmart Runs Out of Stock