New year, new month means that there would be new PlayStation Plus free games for all the subscribers of Sony's exclusive service for all gamers of its PlayStation 4 and PlayStation 5 consoles. However, there is no official list for the January 2021 releases now, but Sony is slated to hold an official reveal by December 30 for all players to see. 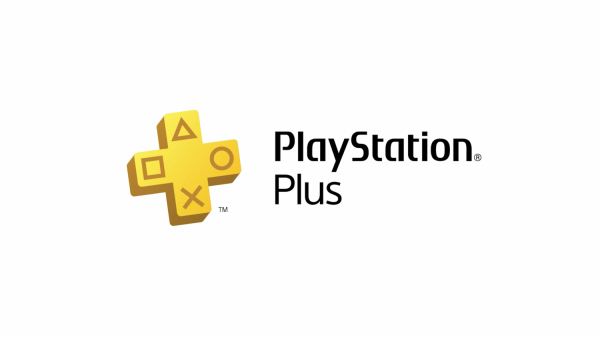 The Japanese technology and entertainment conglomerate, Sony, has been prepping for the start of 2021, bringing the "bang" on New Year with its free games for all loyal subscribers of the PlayStation Plus. All these games would be available for everyone in the subscription, requiring their PS accounts that are under the service.

According to Express UK, gamers and fans would have to wait longer than expected because the announcement would not be until two days before the year ends, on Wednesday, December 30. Yes, Sony would make fans wait that long as opposed to its previous reveals that were already live to players two weeks before the next month arrives.

Here are some of the titles fans long to see in the freebies list: 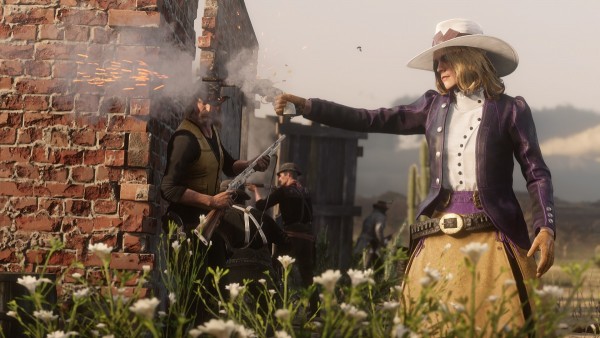 (Photo : Rockstar Games)
"Red Dead Online" just came out of beta, and it's already full of issues in the form of piles of dead horses out of nowhere, framerate drops, and server disconnections. 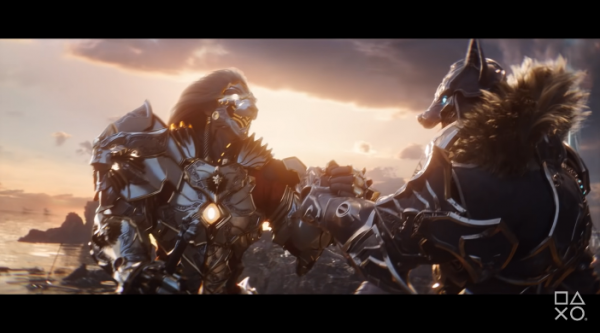 (Photo : Screenshot From PlayStation Official YouTube Channel) How to Play Godfall Co-Op or Solo on PlayStation 5: PS5 Game by Counterplay Games and Gearbox

Despite being a 2020-released game, "Godfall" is still on fans' wishlist and hopes for January's free games for the PlayStation 5. With mixed reviews, it would fare and gather fans via the PS Plus service. 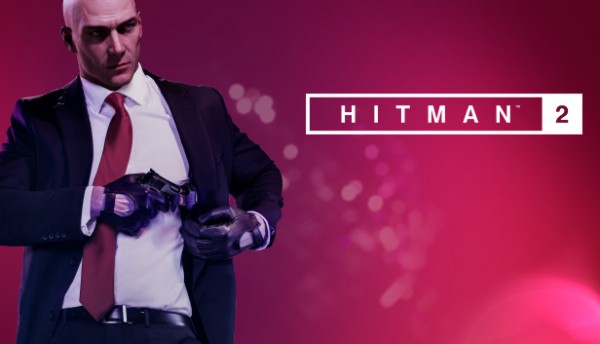 According to Comicbook Gaming, "Hitman 3" is coming and fans cannot wait for the new title. However, the hit RPG action-adventure game provided one of the good and unexpected franchises to thrive in the platform. Fans would like to see more of the assassin-centric gameplay.

However, this would not be the case during December 2020 and the transition to the new year's January 2021. Additionally, gamers would be able to download the PS Plus free games by January 5, meaning that fans would need to wait another week before the actual availability.

PlayStation Plus Free Games January 2021: Will it Be Better Than 2020s?

(Photo : unsplash)
The free PlayStation Plus offerings for July have gotten a last-minute substitution. Sony announced that instead of Pro Evolution Soccer 2019, as previously announced, members will instead get Detroit: Become Human.

The biggest question and challenge for 2021 is that "Would it be able to top or surpass 2020?" and the same is asked to Sony's services and subscription for all its fans and gamers. Indeed, 2020 is one hell of a year because of the widespread COVID-19 virus which plagued everyone in the world.

Lockdown restrictions have forced people to stay at home and avoid public contact at all times, making gaming one of the most sought after industries this 2020 to face away from reality's harsh conditions. 2021 is now burdened to be better than 2020 which was supposed to be the start of a new decade. 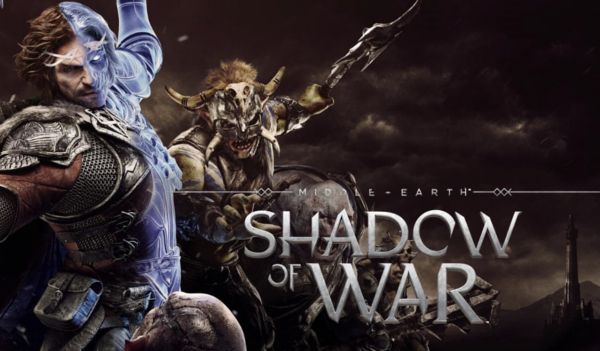 Moreover, PlayStation Plus' 2020 brought a series of satisfactory games that gamers have enjoyed, all year round. Titles including "Player's Unknown Battlegrounds," "Middle Earth: Shadow of War," "Need for Speed: Payback," and other top-rated games to grace the platform.

PlayStation Plus Free Games January 2021: Expectations? February Already Has One 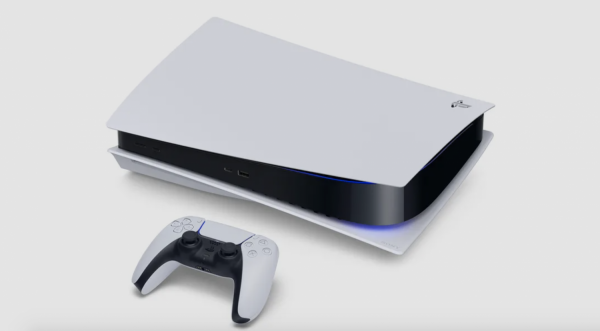 Another massive question is, "What would Sony give its gamers and subscribers right at the start of the new year?" The company remains silent as it wants to surprise gamers right at the remaining days of the year and fans hope for it to be massive, which is the proper way to kickstart the year.

According to PlayStation's blog, February already has a slated title for the PS Plus free game, and it is the popular "Destruction AllStars." The December 30 PS Plus Free Game reveal is only a week away.