T-Mobile Leak Reveals List of Devices That Will Stop Working on Its Network: Is Your Device Included?

A list of devices, including smartphones, tablets, and even cameras, will reportedly stop running on T-Mobile's network starting January 29, 2021. 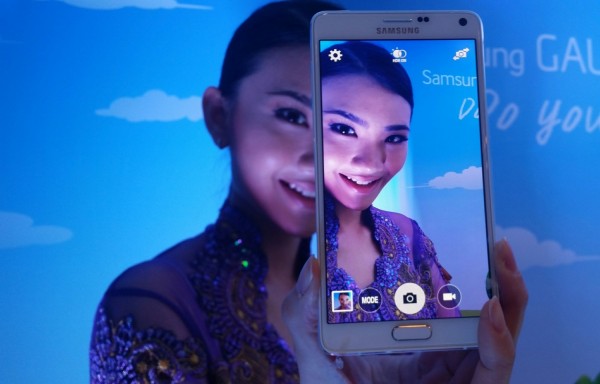 (Photo : ilkown Kim from Pixabay)
The Samsung Galaxy Note 4 is among the devices on the list.

List of Devices That Will Stop Working on T-Mobile

According to Android Police, they were able to get ahold of internal documents from T-Mobile, which they have verified as accurate, listing down a total of 19 devices, including Nexus 9, OnePlus One, and the Xperia Z3 series, among others.

So, will your device be affected by T-Mobile's decision? Here is the full list of devices that will stop running on its network by early 2021:

Note that although the AT&T and Verizon models of Galaxy Note 4 will be affected, the T-Mobile version won't be.

Meanwhile, Sprint customers with that particular smartphone model will only lose T-Mobile's network roaming, but otherwise, their device will be able to function normally.

Read More: iPhone Advanced Hack: How to Know Who Can See Your Location

Some of these devices have been launched back as far as 2014, as per SlashGear, but some are still confused as to why they would be removed from T-Mobile's services as most of the devices on the list are still capable of connecting to 4G LTE.

However, most of these devices haven't received any official updates for quite some time, so that may have contributed to why T-Mobile decided to include them on the list.

Nevertheless, both news outlets that reported the list found it odd that both Netgear and Mikrotikls routers are included in the list since the leading theory behind the company's move is that they are making VoLTE support mandatory, but both devices did not need that, which cast some doubts t the prevailing theory.

Moreover, even the carrier itself has refuted it as well.

A Month to Upgrade

As of writing, it seems like the company has not given any explanation on the changes they will soon be implementing despite getting asked for a comment.

With the implementation of the change soon coming, affected customers might get an explanation via the message that will be sent to them or the company might release an official statement soon, as of now, the reason behind the change and how the company chose the devices on the list remain unclear.

As for device owners who might be affected by the said change, the company may provide them with an incentive to upgrade to the wide variety of later smartphones and devices that they currently have if they haven't already.

If you haven't, you have a month until your device stops working on the T-Mobile network.

ⓒ 2021 TECHTIMES.com All rights reserved. Do not reproduce without permission.
Tags: T-Mobile T-mobile network T-Mobile leak devices that will stop on T-Mobile Mobile networks
Most Popular