Rumors claim that a new Motorola smartphone could arrive! What's interesting about this is that the device is allegedly coming with the latest Snapdragon 888 SoC. 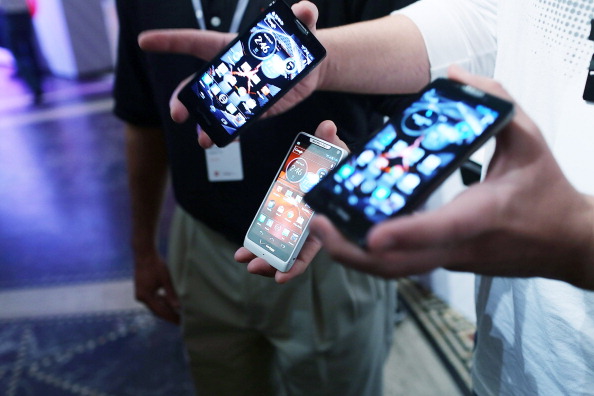 (Photo : Photo by Spencer Platt/Getty Images)
Three new Motorola Razr smartphones are displayed at the launch of the phones which are all under the Razr brand and will become available for Verizon customers on September 5, 2012 in New York City. The new phones, the Droid Razr HD, the Razr M and the Razr Maxx HD, will all use Google's Android operating system. Motorola Mobility was acquired by google in August of 2011.

Chen Jing, Lenovo China mobile phone division's general manager, was the first one to tease the upcoming phone. According to News 18's latest report, a Chinese news site, Weibo, stated that the presentation of the upcoming Motorola smartphone could arrive sooner than people think.

However, there are not enough details to confirm the launch. Jing added that the alleged flagship will bring new exciting features, which will certainly get the attention of many consumers.

What are the new Motorola smartphone's specs?

As of the moment, it is still unclear what specifications the upcoming Motorola smartphone will have. However, Qualcomm confirmed earlier in November that the Lenovo-owned Motorola will receive its latest Snapdragon 888 SoC. 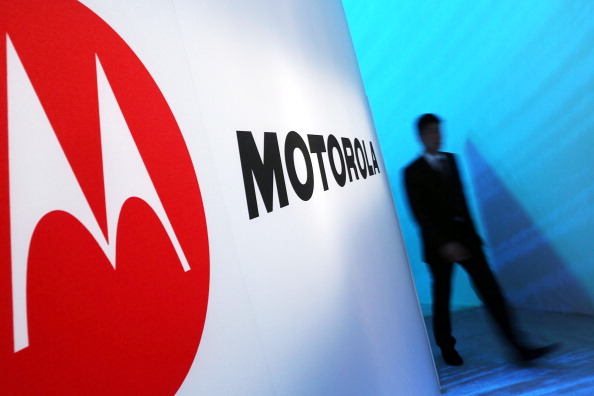 (Photo : Photo by Spencer Platt/Getty Images)
A person walks by a Motorola sign at the launch of three new Motorola smartphones under its Razr brand that will become available for Verizon customers on September 5, 2012 in New York City. The new phones, the Droid Razr HD, the Razr M and the Razr Maxx HD, will all use Google's Android operating system. Motorola Mobility was acquired by Google in August of 2011.

Previously, Motorola came back into the smartphone industry and released the Motorola Edge Plus in April. The device packs 5g and supports top-notch hardware, such as Snapdragon 865 chipset, 108-megapixel camera, and more.

Since the upcoming device's predecessor is powered by a Snapdragon chip, there's also a high chance that the new Motorola smartphone could also have the high-end chip. On the other hand, another Motorola from November was teased. The upcoming Motorola Nio is expected to have the Snapdragon 865 SoC soon.

The launch is also expected to reveal the device's triple rear camera setup and have two RAM, as well as storage configurations.

How powerful is Snapdragon 888 SoC?

According to Gadgets 360's previous report, the new Snapdragon 888 SoC is expected to deliver 25% higher processing power. Not only that reports also confirmed that it will have 25% faster graphics rendering, unlike the previous chipsets of Qualcomm. It has a third-generation Snapdragon X60 modem, which brings support for 5G sub-6 carrier aggregation and mmWave to provide up to 7.5Gbps speeds. For more info, click here.

Related Article: Verizon's Nationwide 5G Might be Slowing Your iPhone, Here's Why You Should Turn it Off