OnePlus 8T 'Cyberpunk 2077' Phone: Specs, Price, Where to Buy, and Everything You Need to Know!

One of the most anticipated games of 2020 has been released, with "Cyberpunk 2077" hitting the stores last December, there would be another gadget related to it that would soon hit the markets, in partnership with OnePlus. The collaboration between the OnePlus' 8T smartphone and CD Projekt Red made a stunning device that is worthy to be used in-game and in real-life. 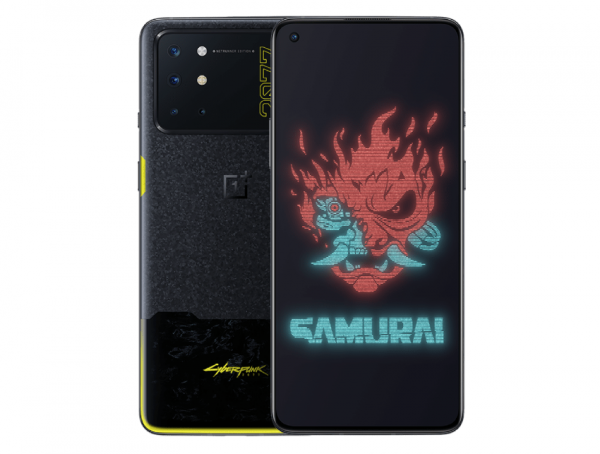 A new limited edition OnePlus 8T "Cyberpunk 2077" designed smartphone looks like it has been taken from the game directly, with the colors and rustic feel of the title captured in the phone's wraps. The new smartphone is the flagship of the popular Chinese smartphone manufacturer that runs on Google's Android.

The new smartphone would only be available on limited release and orders would come straight from mainland China and OnePlus' direct factory (and would be on its Chinese version). CNet has showcased their unit, complete with the box, accessories, and even phone wraps, all with the iconic black and yellow theme of the game. 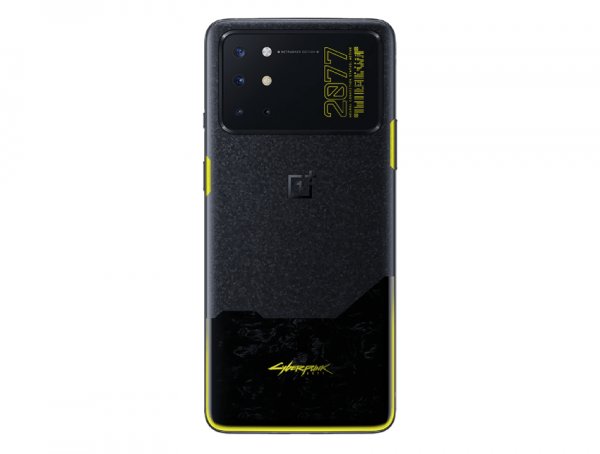 Like all special edition tie-up devices, the OnePlus 8T "Cyberpunk 2077" special edition embodies what the game looks and feels like, also complete with accessories and themes in the phone. OnePlus has not changed much from the phone's specifications and performance, still focusing on the spec sheet that the 8T currently has.

From the exterior looks alone, the phone looks impressive as it has captured the essence of the sci-fi dystopian game, even the rugged surface that is matched with a glossy black rear casing. The camera lenses have the "2077" and barcode decals on them to complete the look.

OnePlus 8T Cyberpunk 2077: Everything You Need to Know 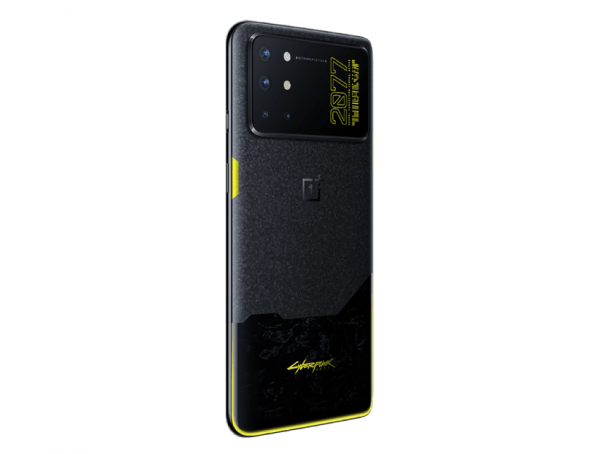 Apart from the exterior finishes, the smartphone has not changed drastically from OnePlus' original flagship device from its lineup. The OnePlus 8T is still an impressive device on its own, with Qualcomm's Snapdragon 865 that runs OxygenOS that mimics Android 11; display at 6.55 inches AMOLED with Gorilla Glass.

RAM has two choices with 8GB and 12GB LPDDR4X, with Adreno 650 for Graphics, and the X55 5G Chipset. The battery capacity is a massive 4,500 mAh that can warp charge the device to more than 50 percent in 30 minutes.

OnePlus 8T "Cyberpunk 2077" also has five camera lenses with its main camera having 48 megapixels (MP) with Optical Image Stabilization and f/1.7 Aperture; Ultra Wide Angle lens at 16MP; Macro Lens with 5MP; Monochrome Lens with 2MP; and a front-facing camera with 16MP. Video can also support a 4K display at 30 and 60fps.

Price and Where to Buy

GizTop offers the device to be sold directly from China, to anywhere in the world. The OnePlus 8T "Cyberpunk 2077" has a massive price tag of $899, almost like the iPhone 12 Pro. OnePlus's special edition phone is a bit pricey but it packs massive specs and would be perfect for both Android and "Cyberpunk 2077" fans.